British & Irish Lion Taulupe Faletau returns to the bench for Wales while Rob Evans and Tomas Francis are back in the front row for their clash with England on Saturday. [more] 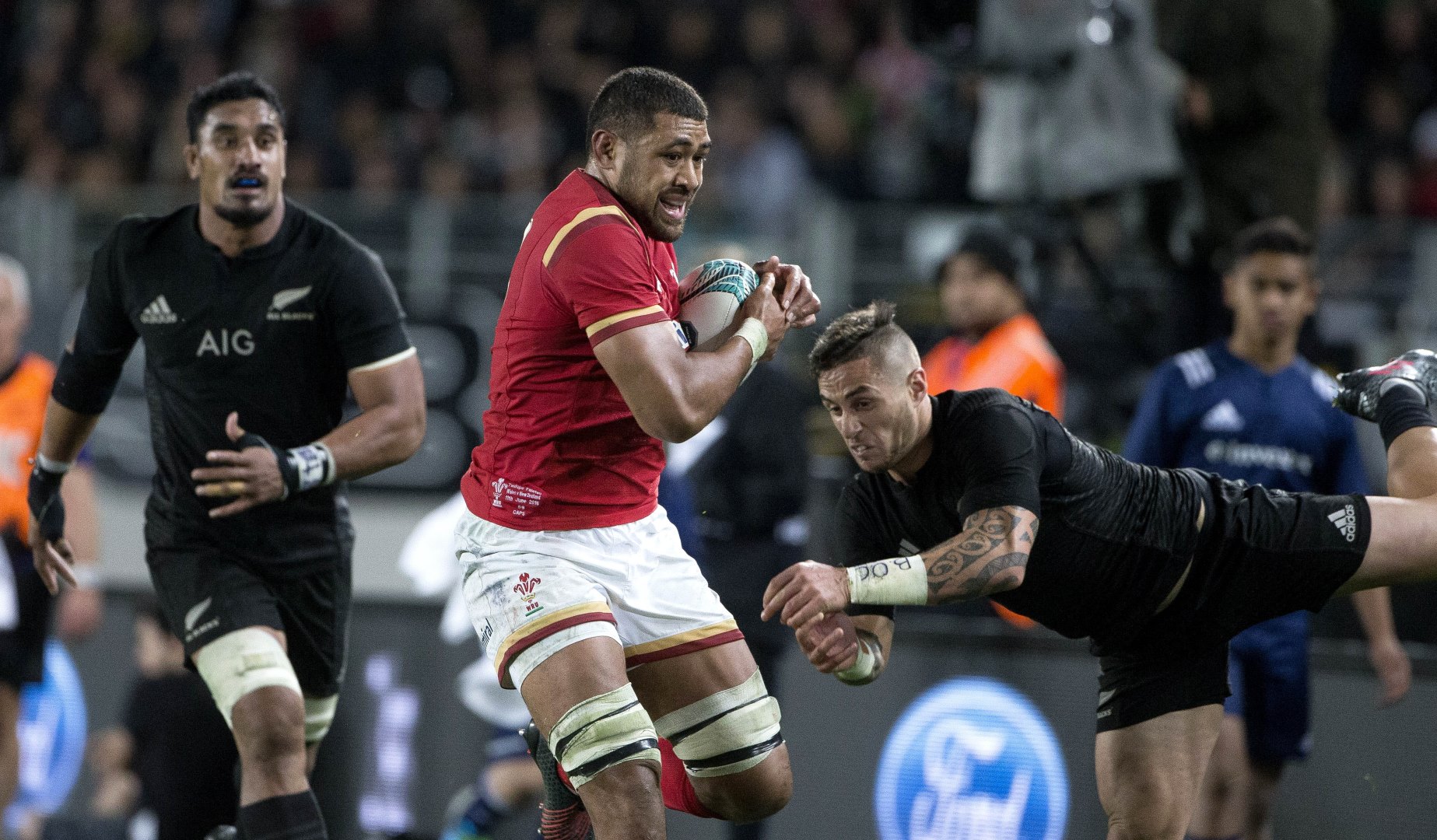 British & Irish Lion Taulupe Faletau returns to the bench for Wales while Rob Evans and Tomas Francis are back in the front row for their clash with England on Saturday.

Wales kicked off their 2017 RBS 6 Nations with victory over Italy in Rome and this weekend welcome the Grand Slam champions England to Cardiff.

British & Irish Lions Head Coach Warren Gatland will be in attendance on Saturday evening for the clash with positions on Tour to New Zealand later this year very much up for grabs.

The return of Faletau from injury is well-timed therefore; the No 8 will be hoping to break into a back row that consists of two more Lions in Sam Warburton and Justin Tipuric and the ever-improving Ross Moriarty.

But it is in the front row, where Francis and Evans replace Samson Lee and Nicky Smith respectively, where Howley believes his side must prepare.

“There is huge excitement in the camp ahead of Saturday for what is set to be a massive RBS 6 Nations encounter,” he said.

“We were really pleased with the result out in Rome and are looking to build on that performance this weekend.

“Both Rob (Evans) and Tomas (Francis) made a big impact off the bench last weekend and deserve their opportunity to start.

“We have had a short turnaround but Dan and George have worked hard with the medics and we are pleased to be able to name them.”


Elsewhere, in the backline Dan Biggar and George North have both shaken off knocks sustained in Rome to keep their place in the starting XV.

North joins fellow Lion Leigh Halpenny and Liam Williams in the back three while the centres are Jonathan Davies and Scott Williams. Biggar joins Rhys Webb again in the half-backs.

Francis and Evans back down alongside Ken Owens at hooker while skipper Alun Wyn Jones is reunited with Jake Ball in the second row.

On the bench Faletau is joined by Jamie Roberts – who won his 87th cap as a replacement in Rome – as well as the impressive Sam Davies.

News Wales
Previous story Your Club Your Lions: Kelso RFC
Next story LionsWatch: Nowell and Clifford called up for England