British & Irish Lion Cian Healy returns to the Ireland starting line-up as one of two changes for their RBS 6 Nations Round Two clash with Italy in Rome. [more] 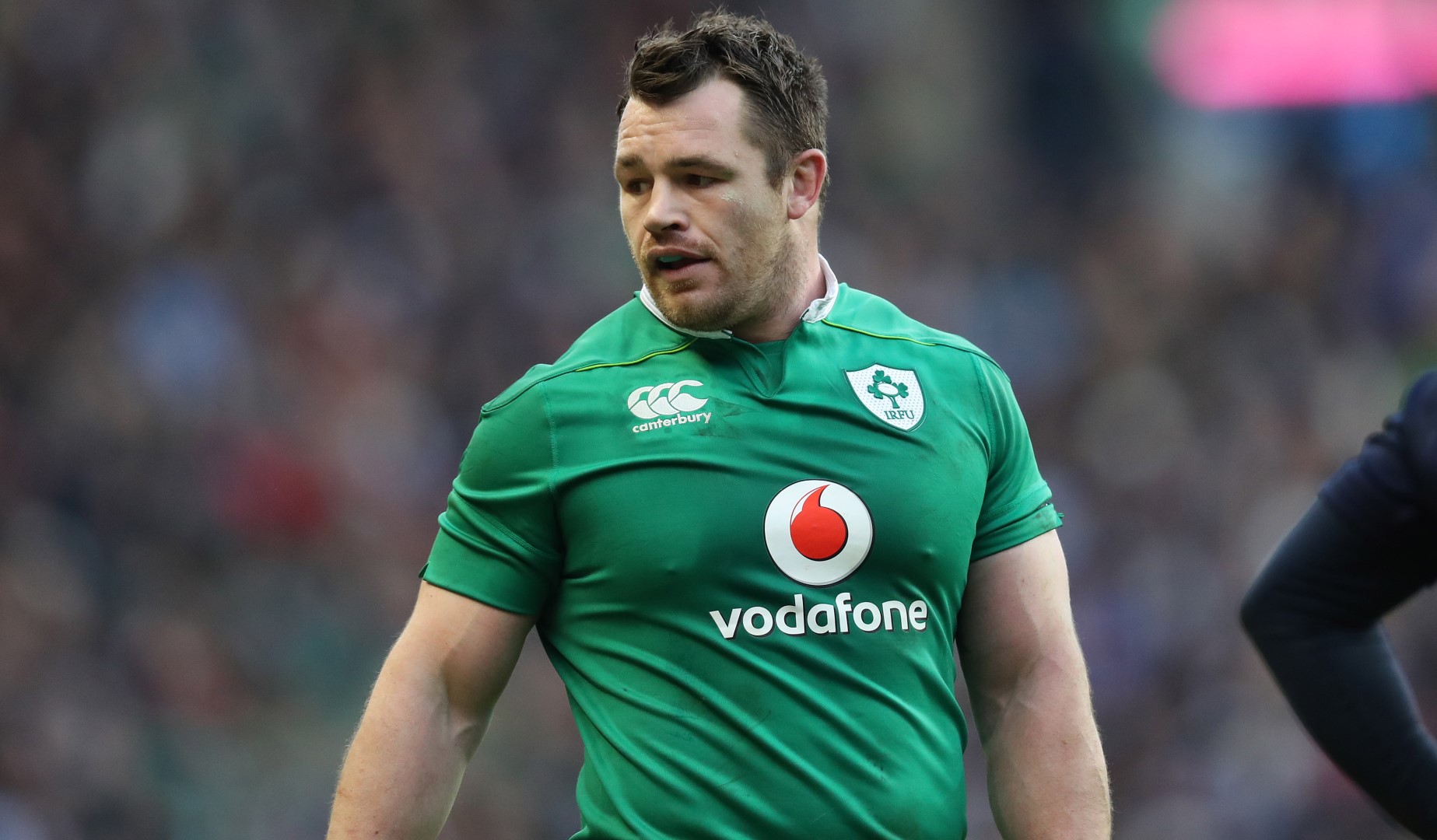 British & Irish Lion Cian Healy returns to the Ireland starting line-up as one of two changes for their RBS 6 Nations Round Two clash with Italy in Rome.

The other change sees Donnacha Ryan recalled to the second row as Joe Schmidt’s side look to bounce back from an opening day defeat to Scotland in Edinburgh.

2013 Lion Healy replaces his Leinster teammate Jack McGrath at loosehead prop and will start his first game in the Championship since 2015.

And with British & Irish Lions Head Coach Warren Gatland watching on, Schmidt admits the battle between the Leinster duo for the No 1 shirt is heating up.

“It was always our intention (to switch up Jack and Cian), and give them a 50/30 share,” said Schmidt. "They'll both get 80 minutes across the two matches and Cian starts on Saturday."

Healy packs down alongside Rory Best and Tadhg Furlong in the front row with Ryan joining Devin Toner in the engine room.

The back row of Jamie Heaslip, Sean O’Brien and CJ Stander remains the same while Conor Murray and Paddy Jackson remains the half-back pairing in an unchanged backline.

That means Robbie Henshaw and Garry Ringrose are the centres while Simon Zebo, Keith Earls and Rob Kearney are the back three.


Craig Gilroy replaces Tommy Bowe as the back three bench cover while Ultan Dillane is the second row replacement meaning Iain Henderson is not in the matchday-23.

Ireland shipped three tries in the first half of their defeat to Scotland and Schmidt is insistent that does not happen again.

"I have challenged them for a better start in Italy," said Schmidt.

"I think it's incredibly disappointing the way we started last weekend.

"I don't think it was apathy, there was a bit of anxiety at not having had the full period to warm up.

"Players get anxious, they get very routine-based and I do think it's a challenge for a professional player that they can be adaptable in different circumstances, so they can still start well and cope.

"We were really disappointed with the way we started.

"They scored three tries in those first 25 minutes, then didn't score another try after that. And I think that reflects what the team were capable of, but unfortunately then you're chasing things.

"So we've certainly given them that challenge this week, and hopefully we see a better start."

Ireland News
Previous story Your Club Your Lions: Kelso RFC
Next story LionsWatch: Nowell and Clifford called up for England