Rugby fans had the honour of rubbing shoulders with their British & Irish Lions heroes on Friday night as the 'Leading The Lions' Dinner Series got underway in Cardiff. [more] 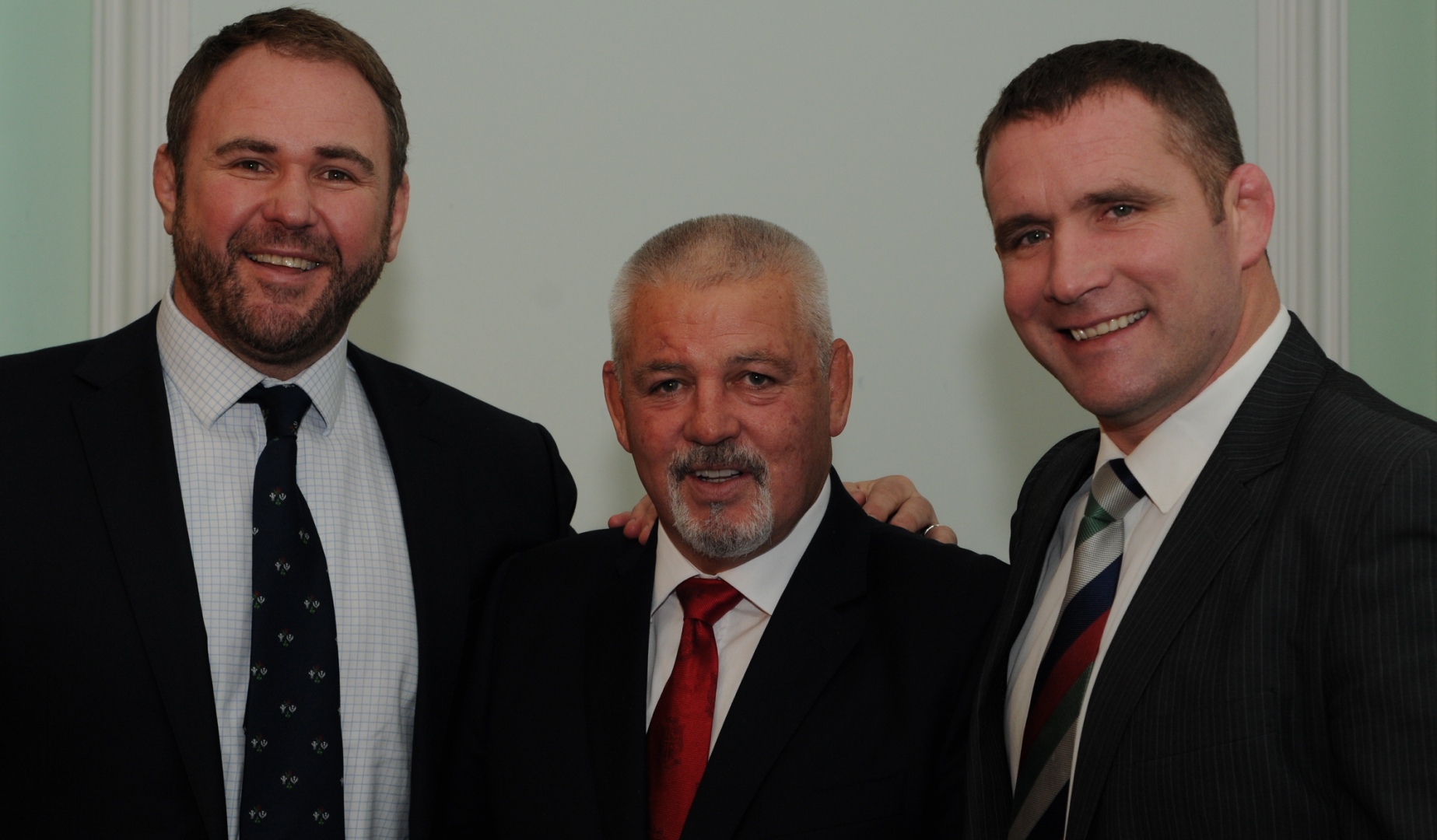 Rugby fans had the honour of rubbing shoulders with their British & Irish Lions heroes on Friday night as the ‘Leading The Lions’ Dinner Series got underway in Cardiff.

With the Tour to New Zealand now less than four months away, 16 legendary Lions of years gone by gathered in Cardiff City Hall.

Click here to get tickets to the Leading The Lions Dinners in Dublin, Edinburgh and London

The greats like Sir Gareth Edwards and John Dawes were in attendance, as was the Head Coach for the 2017 Tour to New Zealand Warren Gatland and Tour Manager John Spencer.

A formal dinner, the first of four covering the home nations building up to the Tour to New Zealand in June, was held to raise money for the Velindre Cancer Charity.

One of a kind Lions memorabilia – including a 2013 Lions jersey from the third Test against Australia signed by skippers Sam Warburton and Alun Wyn Jones – were auctioned off.

But the fans lucky enough to get tickets for the night were not just treated to an auction, indeed there were a number of interactive moments with their heroes as well.

Host and two-time Lion Andy Nicol first welcomed on stage former Lions and Wales fly-half Phil Bennett to share some wonderful stories from his time touring South Africa in 1974 and New Zealand in 1977.

"Willie John McBride demanded one thing from us: loyalty. With 4 countries coming together that is very special!" Phil Bennett #AllForOne pic.twitter.com/v8YW9M7vWm


Next up were Gatland and Spencer – the latter a key part of the 1971 Tour to New Zealand that remains the only Lions side to beat the All Blacks in a Test series.

The duo shared some insight into preparations for the 2017 Tour and the captaincy debate – before trading a couple of barbs ahead of Wales’ crunch RBS 6 Nations clash with England on Saturday night.

Then after the auction it was left to Scott Quinnell and Phil Vickery to close the show with some fantastic anecdotes about their times together on Tour with the Lions in Australia in 2001.