Scotland full-back Stuart Hogg scored for the fourth RBS 6 Nations game in a row on the occasion of his 50th cap but that was little consolation after his side's narrow defeat to France. [more] 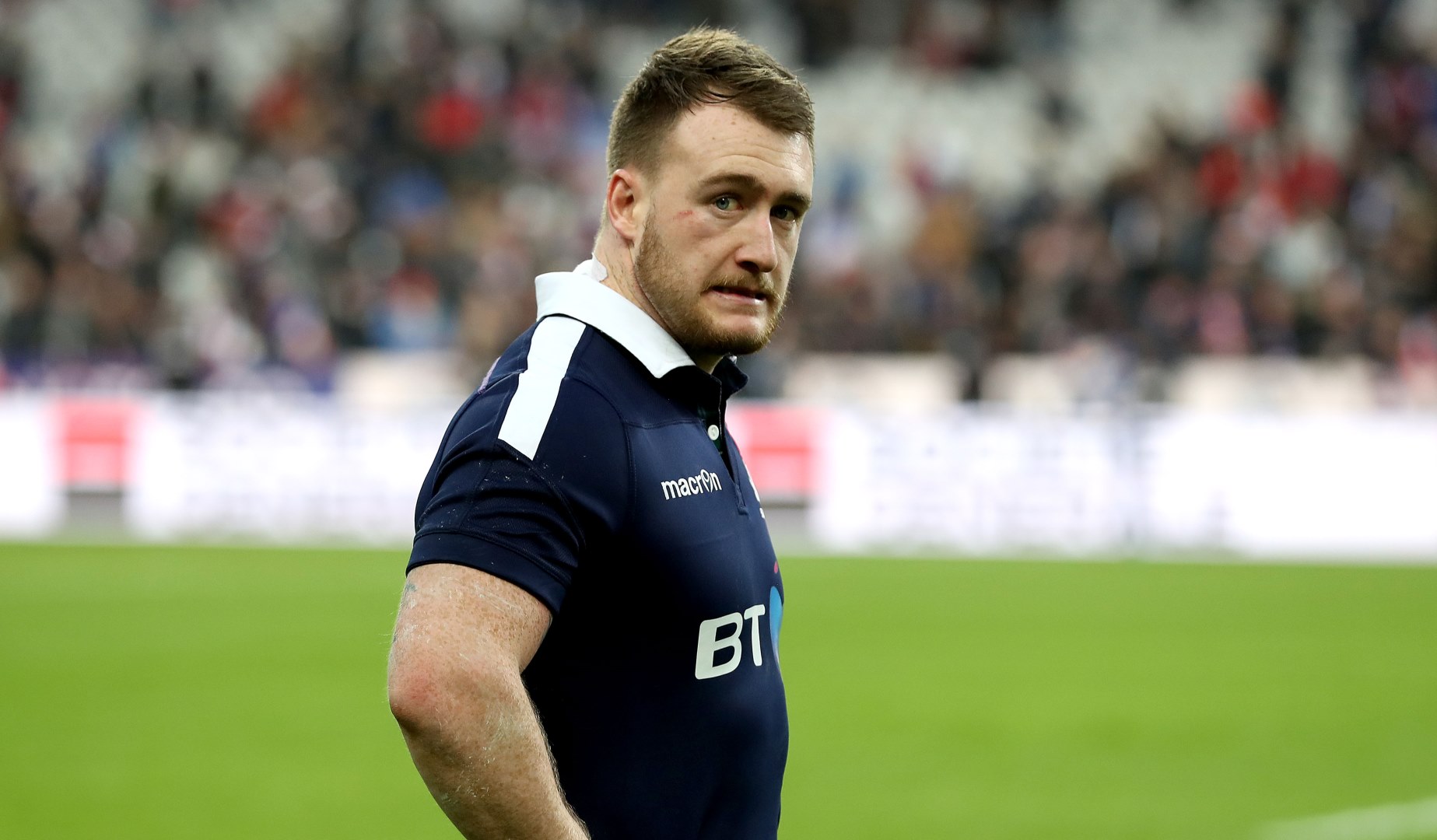 Scotland full-back Stuart Hogg scored for the fourth RBS 6 Nations game in a row on the occasion of his 50th cap but that was little consolation after his side’s narrow defeat to France.

Vern Cotter’s Scotland side – looking to win their opening two games in this Championship for the first time since five nations became six – outscored France two tries to one but ended up losing 22-16 in Paris.

Scotland have not won in the French capital since 1999 but they came very close on Sunday in a tight battle.

With a British & Irish Lion Tour to New Zealand coming up later in the year, Hogg is a man in real contention for a place on the plane after being selected to Australia four years ago.

He is now one of only five Scotsmen to score in four RBS 6 Nations games in a row and at only 24 has won 50 caps for his country but the result was what mattered most.

He said: “I’m chuffed to bits with reaching 50 caps. It’s a dream to play for Scotland but obviously it's not the result we were looking for.

What a performance from Scotland and they leave Paris with a losing bonus point #AsOne pic.twitter.com/8RdWVxzqaD


“It was tough going out there, France have a massive physical pack but we chucked it away in the end I think.

“Our errors cost us throughout the whole game we got ourselves in good positions as you saw for the first try. We showed patience in attack and got a try from it.

“But, we didn't look after the ball, we didn't respect in enough and ultimately that has cost us.

“Our next job is Wales in a couple of weeks time so we have to get ourselves back on the horse and get ready to go again.”

Jonny Gray has now made a bruising 37 tackles over Scotland’s first two games and in a match that saw Greig Laidlaw and John Hardie both injured, the second row admits his side had to front up.

“It was extremely physical,” he said.

“We knew it coming out here. The guys they have in the pack. We came here to win and we didn’t which is very disappointing. We’ll regroup and be honest. It’s all about putting our hands up about what went wrong.”