LionsWatch: Social Media reaction to the second weekend of the Championship

Wales' titanic clash with England on Saturday night was the jewel in a beautiful crown that was the second round of games in the RBS 6 Nations. [more] 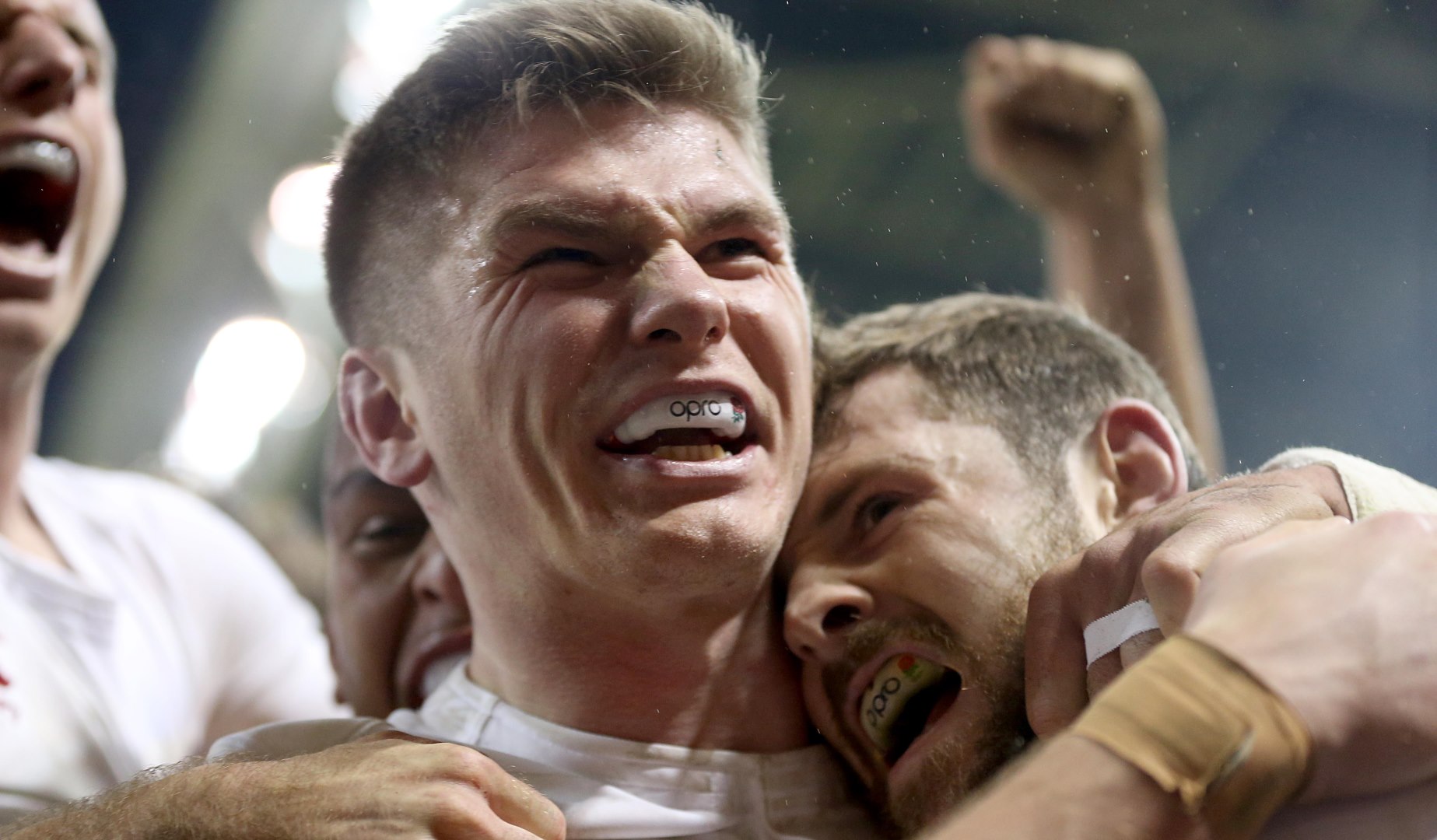 Wales’ titanic clash with England on Saturday night was the jewel in a beautiful crown that was the second round of games in the RBS 6 Nations.

Ireland bounced back to form with a nine-try victory over Italy – CJ Stander and Craig Gilroy making history in Rome with hat-tricks as Joe Schmidt’s side claimed the first winning bonus points in the Championship’s history.

Then it was off to Cardiff on Saturday where British & Irish Lions Head Coach Warren Gatland was watching on as Elliot Daly’s late score lifted to England to an impressive comeback 21-16 win.

And then on Sunday Scotland’s search for a first win in Paris since 1999 went on as they slipped to a narrow 22-16 defeat to France.

But we start our social media reaction piece in Rome where Stander became the first forward to score a hat-trick in this Championship since Five Nations became Six:


Former two-weight world champion Carl Frampton MBE was impressed by what he saw out in Rome:


And here the Irish Rugby team take you behind the scenes in the Stadio Olimipico:

After the nine-try success was confirmed all attentions turned to Cardiff for the crunch clash between Wales and Eddie Jones’ unbeaten England.

The build up was always going to be tense – and old rivals in ski gear ramped it up even further:

And what a Test match they served up as players past and present lined up to praise the grit and determination on show:

That was one hell of a Test Match – England again showing that if you don't put them away when they're down, they'll come back and bite you.

Absolutely no doubt there is a bit of Martin Johnson in @joe_launch – Launchbury is such a clever, hard, instinctive player – @EnglandRugby

So much to love about so many players in Cardiff. Jake Ball enters ranks of Lions contenders. Courtney Lawes quite magnificent till the end


On Sunday Scotland came oh so close to ending their 18-year wait for a win in Paris. First of all, an impeccable minute’s silence was observed for the late great Springbok Joost van der Westhuizen.


Then when the action got underway, Sir Chris Hoy certainly thought Scotland could win it:

That's how you start a second half!#FRAvSCO


In the end France had a tiny bit too much but what a fantastic weekend it was for the four home nations with a Lions Tour around the corner:

This is the best quality @SixNationsRugby championship I can remember. Skill, speed, +ve attitude. Something has definitely changed in NH.

Meanwhile, over in New Zealand, they mourned the passing of former All Black Sione Lauaki who played in all three Tests against the Lions back in 2005.

Our thoughts are with the family and friends of Sione Lauaki – a highly respected opponent during the 2005 New Zealand series. https://t.co/GGc6eA75NY