Israel Dagg is in line take on The British & Irish Lions this summer after the All Black today penned a new deal with New Zealand Rugby. [more] 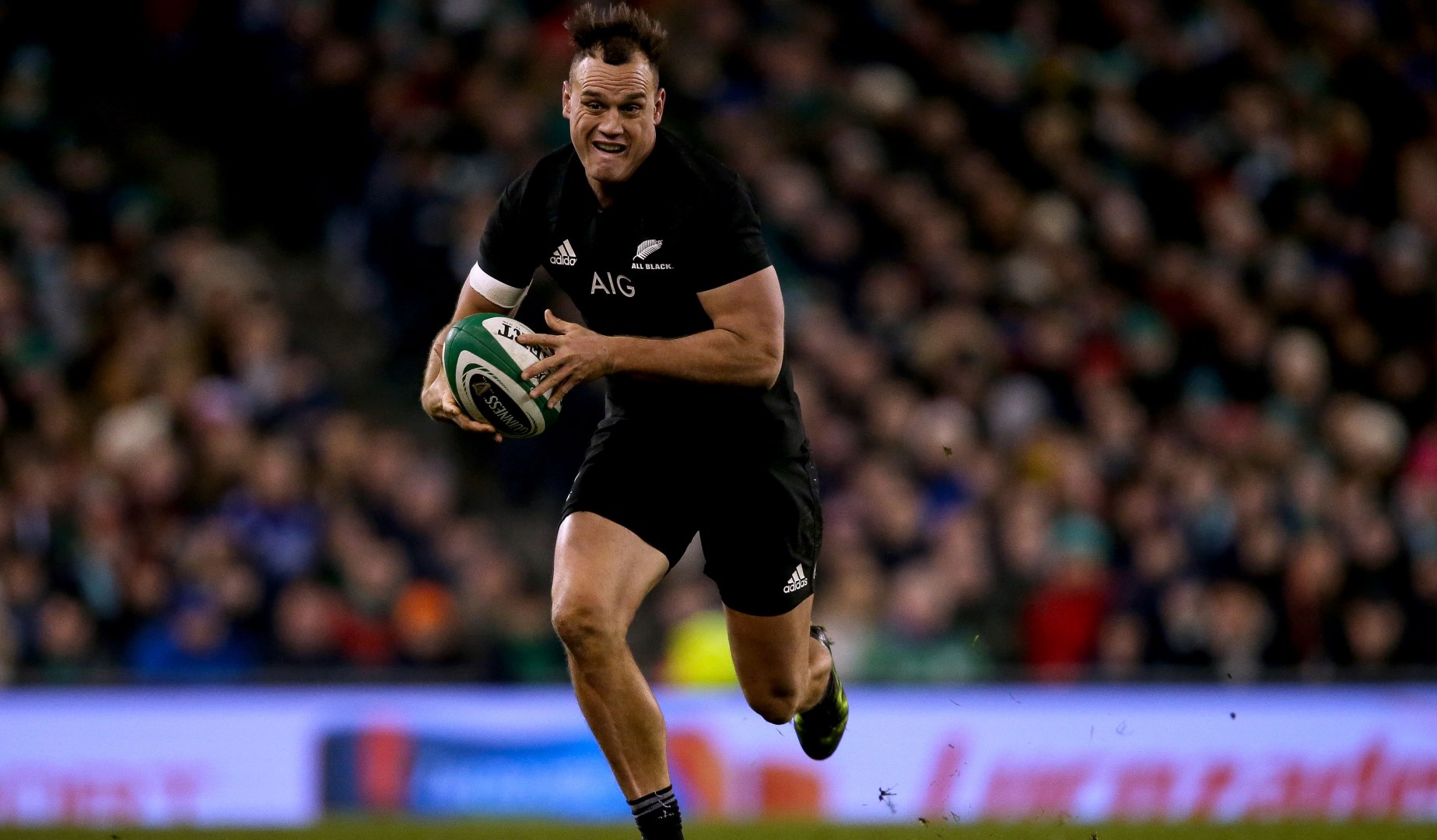 Israel Dagg is in line take on The British & Irish Lions this summer after the All Black today penned a new deal with New Zealand Rugby.

The Crusader was a key part of the side that won the 2011 Rugby World Cup before narrowly missing out on selection for the squad that lifted the Webb Ellis Cup again four years later.

But he has since fought his way back into the squad and finished 2016 as the top try scorer in international rugby with ten in all.

And after Ben Smith also opted to re-sign last week, Dagg cannot wait to see what his future holds in his homeland.

“There’s no doubt that there were some attractive offers to consider,” Dagg said.

“But at the end of the day I love my life here in New Zealand with my family, friends and teammates and I’m not ready to give that up. I still feel blessed every time I pull on the jersey for the All Blacks, Crusaders or Magpies (Hawkes Bay) so I consider it an honour to be able to keep working hard to earn that right for the next three years.”

DAZZLING DAGG! To celebrate the re-signing of @izzy_dagg, we look back at the ten tries he scored for the #AllBlacks in 2016#TeamAllBlacks pic.twitter.com/IUM4wBQXz6


All Blacks Head Coach Steve Hansen added: “To have a player of Israel’s ability and versatility re-sign is a major lift for all levels of New Zealand Rugby.

“We appreciate the decision ‘Izzy’ and his wife Daisy have made and to be able to plan the future, knowing that we’ll have him involved makes life so much easier for us all, and we look forward to the challenges ahead.”