It was a big weekend for British & Irish Lions contenders in round two of the RBS 6 Nations and the second rows all stepped up in a bid to make the plane to New Zealand. [more] 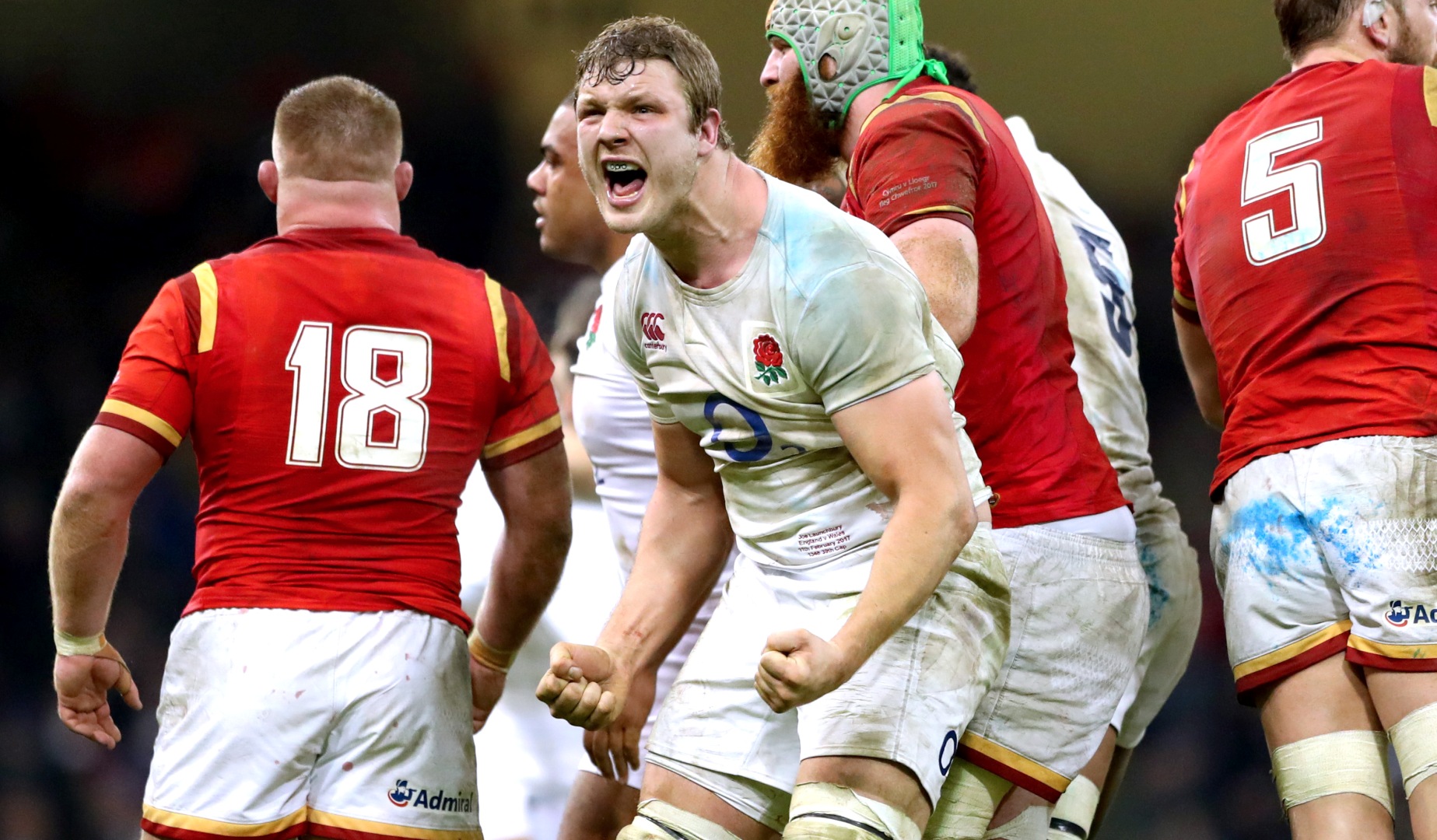 It was a big weekend for British & Irish Lions contenders in round two of the RBS 6 Nations and the second rows all stepped up in a bid to make the plane to New Zealand.

After Ireland had seen off Italy in Rome in record-breaking fashion, England struck late to see off Wales and then Scotland were denied by a strong late showing from France.

Locks across the four nations impressed, with England’s Joe Launchbury earning man-of-the-match honours for his display in Cardiff.

He and partner Courtney Lawes worked tirelessly, with the Wasps man racking up 23 tackles – more than any other player this weekend – while missing none.

Add in 18 carries and four lineouts claimed and it was clearly a deserved award for Launchbury but Lawes wasn’t far behind, with 20 tackles, ten carries and five lineouts won.

The Northampton Saint also spent much of the game packing down at 6 in the scrum, with England taking advantage of his versatility and that of Maro Itoje to mix things up. Itoje was very busy as well with 16 tackles and 12 carries.

On the other side Jake Ball caught the eye for Wales, alongside skipper and two-time Lion Alun Wyn Jones.
Ball managed 11 tackles and as many carries, while Jones was similarly active with ten tackles and 12 carries.

On Sunday Scotland found themselves tasked with negating a big French pack, and needed their second rows to rise to the challenge.

They did just that, with Richie and Jonny Gray combining to make 24 tackles and miss none. Jonny managed 15, while also claiming four lineouts and making seven carries.

Richie, meanwhile, added ten carries to his nine tackles – and just for good measure Tim Swinson came off the bench to score a try albeit in the back row with the Scots suffering a number of injuries in-game.

If the games in Cardiff and Paris were battles up front, Ireland’s 63-10 success in Rome was a more open affair. Donnacha Ryan, with six tackles, and Devin Toner with eight, played their part, but it was the back row and wings who really shone.

CJ Stander became the first forward since Michel Crauste of France in 1962 to score a hat-trick in the Championship, while Craig Gilroy also grabbed a treble off the bench.

Flanker Stander’s all-round display really caught the eye, with a round-high 11 defenders beaten, and 73 metres made.

Gilroy led the way for the metre-makers with 88, just edging out 2013 Lion Stuart Hogg – who scored for the fourth straight RBS 6 Nations game in Scotland’s narrow defeat in France.

Gilroy’s exploits certainly grabbed the attention but there were wingers across the home nations who impressed.

His Irish colleagues Keith Earls, who scored two tries, and Simon Zebo – who chipped in with an assist – were both outstanding.

For Wales Liam Williams had a couple of clean breaks, and scored his side’s only try just before the break, while Tommy Seymour set up Swinson’s try for Scotland with an opportunistic chip and chase.

It wasn’t just the RBS 6 Nations where players were in action however, with Aviva Premiership and Guinness PRO12 returning with full schedules.

And the wingers were out in force at that level as well, with Semesa Rokoduguni scoring on his 100th appearance for Bath in a thrilling win over Northampton Saints.

Meanwhile over in Treviso, Ireland winger Dave Kearney marked his return to action with a double for province Leinster.

And staying in Italy, there was also a fine hat-trick for Ospreys full-back Dan Evans as they came from behind to beat Zebre.