I can remember watching Tony O'Reilly on the TV when I was just a kid. [more] 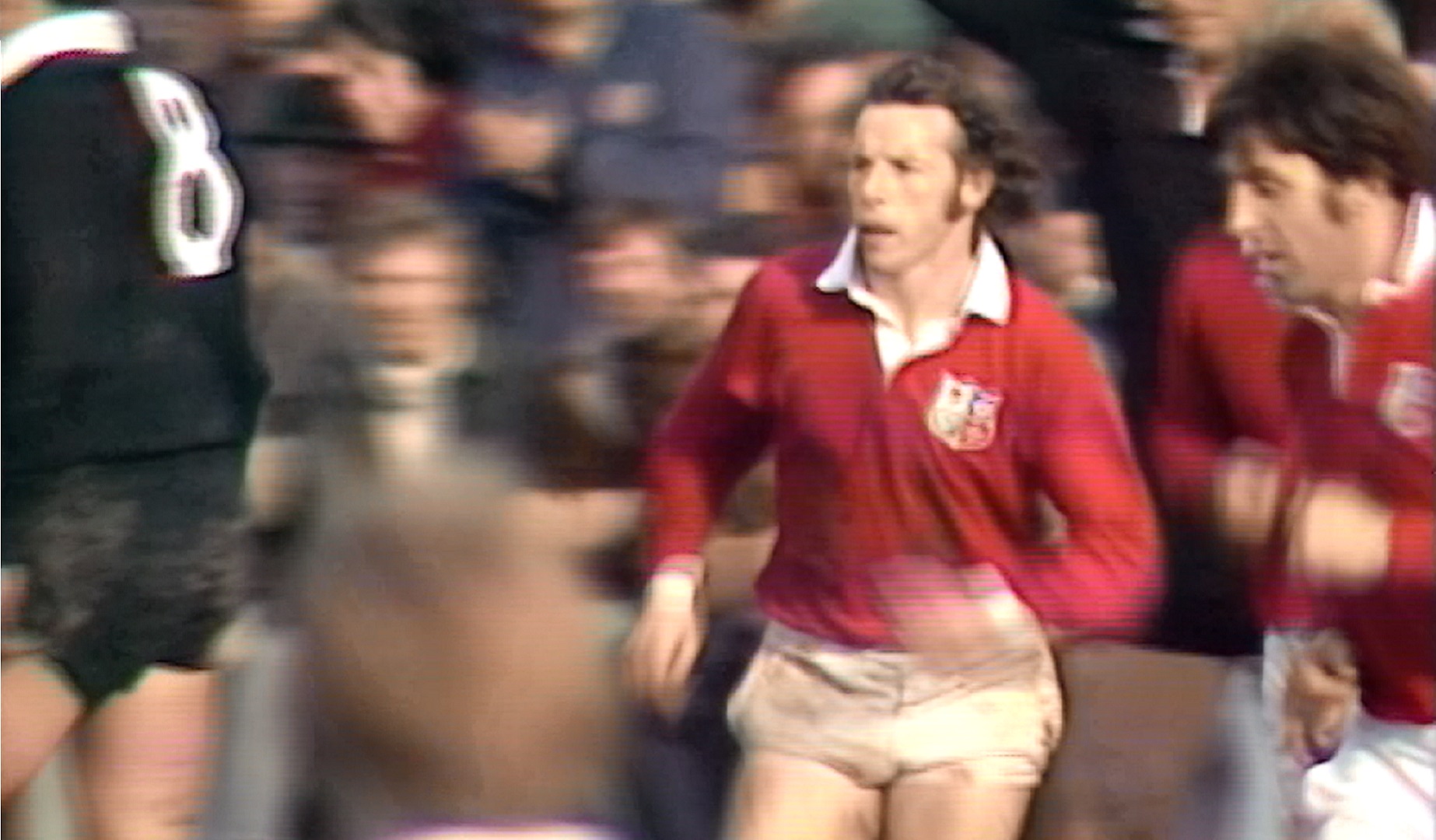 I can remember watching Tony O’Reilly on the TV when I was just a kid.

Even back then I knew I wanted to play for the Lions and Tony was the complete package, he was everything you could want from a winger.

On the pitch he was big, he was flamboyant and he could score tries out of absolutely nothing – that was more than enough to make him a legend.

But then throw in the fact that he was pretty glamorous with that long hair and looked a bit like a film star and it was not hard to understand why he was my hero.

Then when I went on to be a winger for Wales, and then subsequently the Lions, his were the records I was always chasing.

He ended up with one more Lions Test try than me so I couldn’t quite catch him in the end, but then again their Tours were much longer.

He played more Tests and more games in general so you could argue my strike rate was a bit better! But even so, Tony’s record is quite remarkable and to have that man out in front certainly made me strive for greatness.

He was bigger than your average winger back in those days, maybe a pre-cursor for the modern game and he had such fantastic finishing ability.

That was always what I looked for in my winger, the ability to just conjure something up out of nothing.

He finished with 37 tries overall on his two Lions Tours which is just remarkable and in 1959 he managed tries in two of the Tests against the All Blacks.

New Zealand is the toughest place you can go as a Lion, everyone will tell you that.

I was lucky enough to win one Test match in 1977 when we toured there – the second Test in Christchurch and that was one of the greatest achievements in my life.

To play in a Test is tough enough, to score a try as well and to do it on more than one occasion tells you how good he was.

Sadly I have never met Tony but with that lovely Irish accent and his natural speed he was a joy to watch.

And he’s made quite a success of his life in business after rugby as well – that just tells you what a special man you are dealing with.