LionsWatch: Carbery back with a bang for Leinster

Young Ireland international Joey Carbery scored twice on his first Leinster start of 2017 as his side beat Edinburgh Rugby 39-10 in the Guinness PRO12. [more] 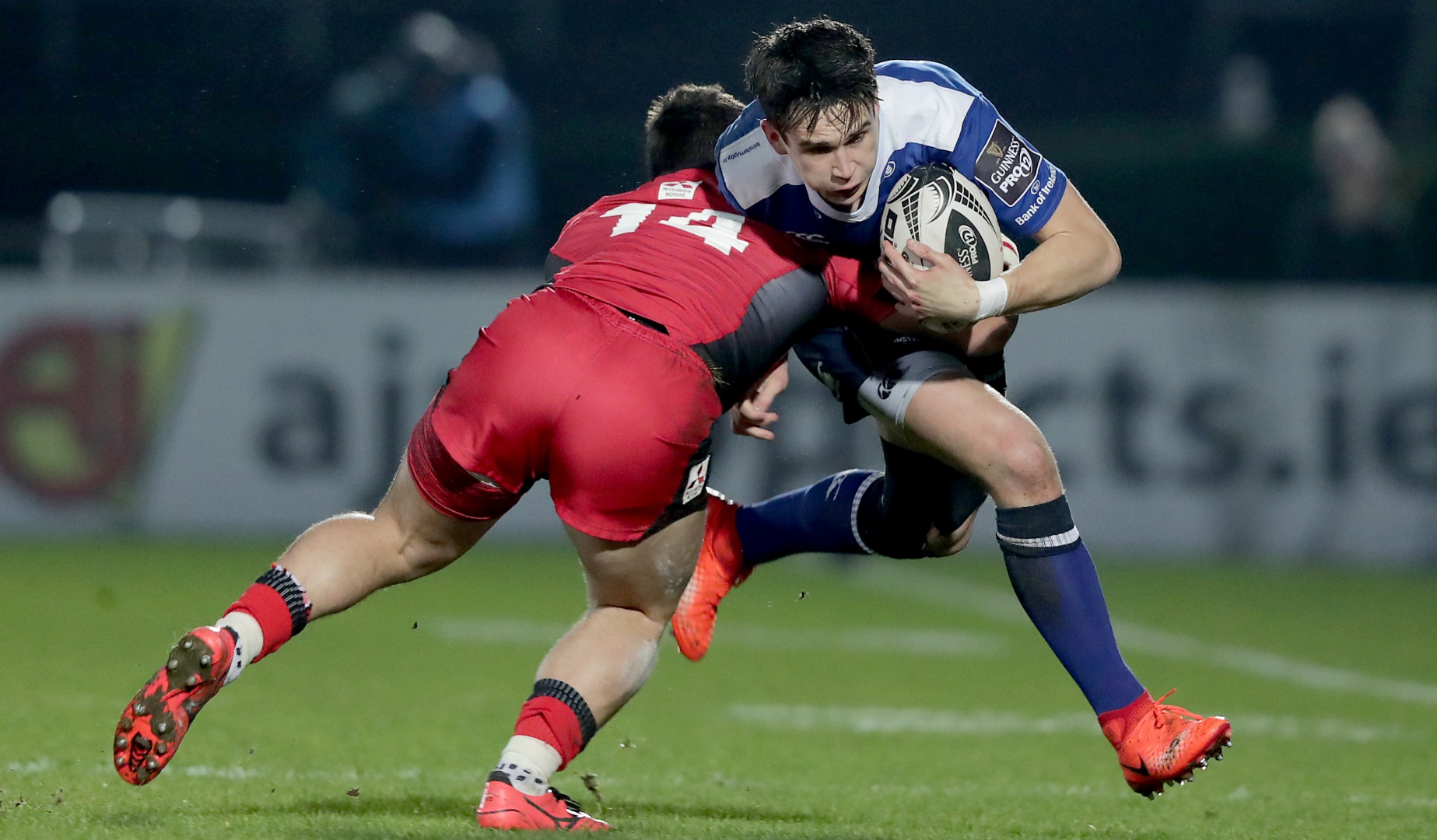 Young Ireland international Joey Carbery scored twice on his first Leinster start of 2017 as his side beat Edinburgh Rugby 39-10 in the Guinness PRO12.

Carbery made his Ireland debut in their victory over New Zealand back in November before further substitute appearances against Canada and Australia.

But he suffered an injury in Leinster’s European Rugby Champions Cup match against Northampton Saints in December but returned with a bang at the RDS Arena on Friday night.

A half-break allowed him to stretch and touch down for his first early in the second half before fellow Ireland international Luke McGrath’s break led to Carbery’s second.

While Carbery will hope his performance caught the eye of Joe Schmidt, the Ireland head coach will have noted that Josh van der Flier left the field with a shoulder injury.

All about the break down the right wing from @LukeMcGrath93. He fed @JamisonGPark who found @JoeyCarbery to his left. #LEIvEDI


For Edinburgh, Scotland international fly-half Duncan Weir, who has made two substitute appearances in this year’s RBS 6 Nations, scored all ten of their points.

Weir scored a first half penalty but was unable to add to his side’s tally until the 75th minute when he collected a George Turner offload to touch down for Edinburgh’s only try.

In the Aviva Premiership, 2013 British and Irish Lion Richard Hibbard scored a 75th-minute try for Gloucester to condemn champions Saracens to a second consecutive defeat for the first time since May 2015.

Hibbard was driven over as part of a Gloucester maul for the home side’s third try of the evening at Kingsholm.

There was a return from a nine-week layoff for fellow Lion and front rower Mako Vunipola as he played 70 minutes on his return from injury for Saracens in front of on-looking England coach Eddie Jones.