British & Irish Lion Taulupe Faletau played the full 80 minutes for Bath as they downed Harlequins in a tight encounter at the Rec on Saturday. [more] 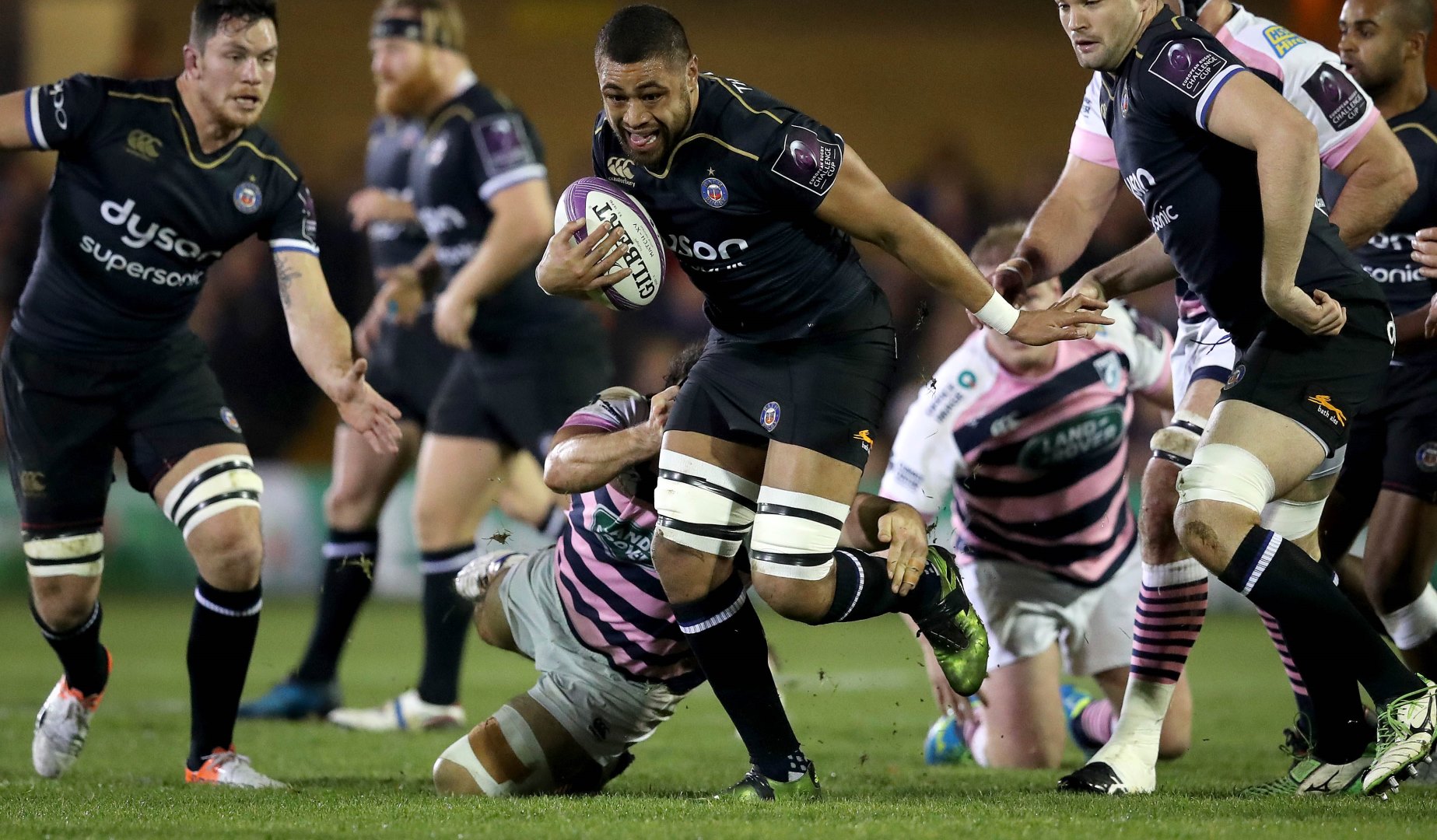 British & Irish Lion Taulupe Faletau played the full 80 minutes for Bath as they downed Harlequins in a tight encounter at the Rec on Saturday.

The No 8 is on the comeback trail after an injury-hit first half of the season and came off the bench in Wales’ RBS 6 Nations clash with England last week.

But when the Championship returns next weekend, Faletau is targeting a spot in the starting XV when Wales head to Edinburgh to take on Scotland.

He impressed with 11 tackles and eight carries for 46m as Max Clark’s try and the boot of Rhys Priestland secured victory for the home side to keep their Aviva Premiership Rugby play-off push alive.

International wingers Tim Visser and Marland Yarde both crossed for the visitors but it was not enough as they went home without even a losing bonus point in a 22-12 defeat.

Faletau’s return to form and fitness will be a big boost as thoughts return to the RBS 6 Nations and The British & Irish Tour to New Zealand later this year.

Elsewhere, James Short crossed for hat-trick as Exeter Chiefs came from behind to down Worcester Warriors.

And Springbok winger JP Pietersen – who took on the Lions back in 2009 – bagged a double as Leicester Tigers put Bristol Rugby to the sword at Welford Road.