LionsWatch: Locking in the second rows

After two rounds of action in the 2017 RBS 6 Nations, competition for places on the plane to New Zealand could not be more intense [more] 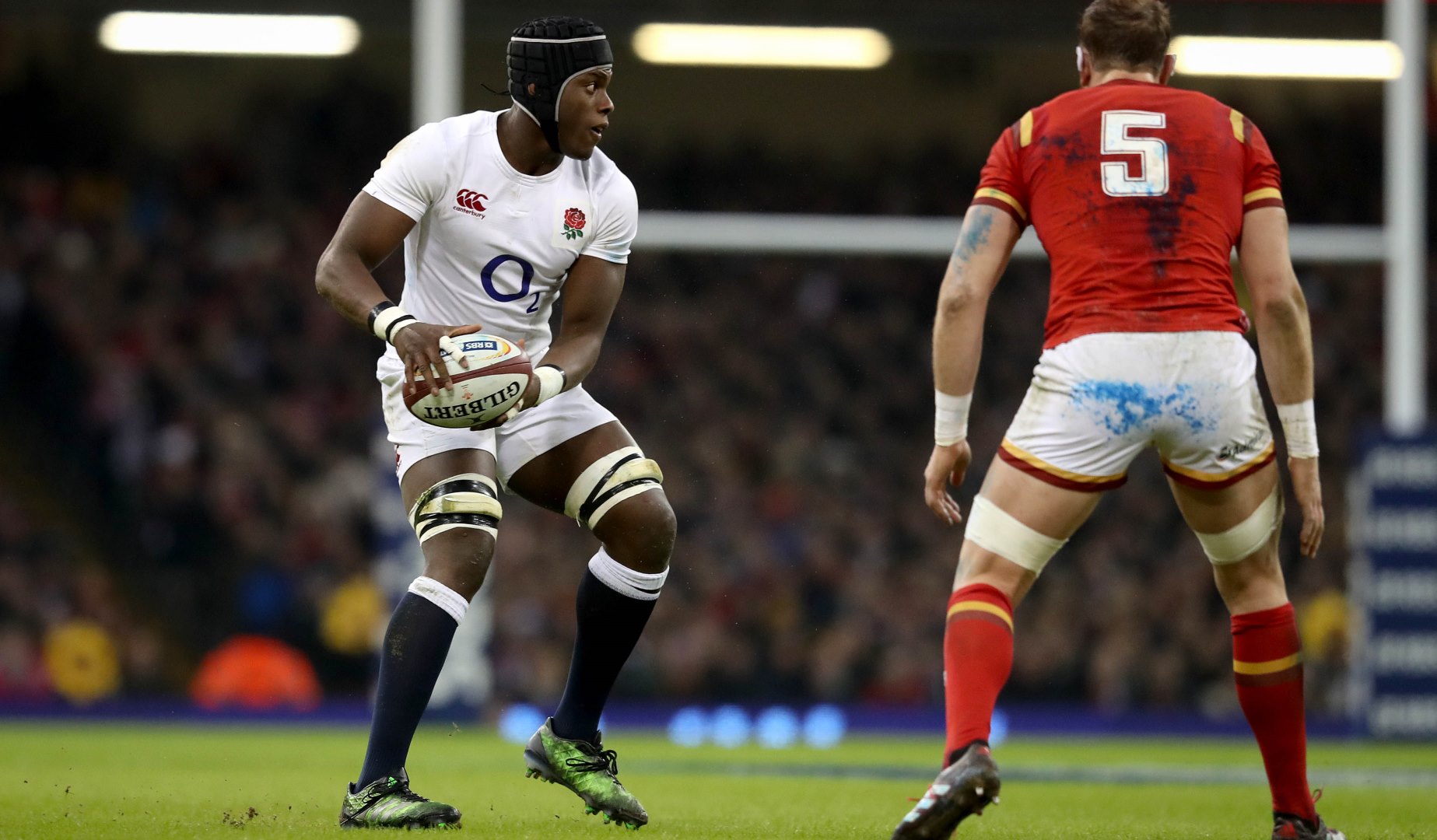 After two rounds of action in the 2017 RBS 6 Nations, competition for places on the plane to New Zealand could not be more intense

And in the second row potential British & Irish Lions are putting up their hands for selection left, right and centre.

Head Coach Warren Gatland has much to ponder – indeed two-time Lion Scott Hastings believes it is the most competitive position in the entire squad.

LionsWatch is taking a closer to look at the potential competitors for each position before Gatland names his squad on April 19.

Having run the rule over tight-head props, wingers and scrum-halves, here we look at the locks.

To get a better idea of what a Lions lock looks like – who better to ask than Gatland himself.

In a video for principal partner Standard Life Investments, the Head Coach said: “For the second row, firstly it is about the lineout and their ability to win the ball there. And also to compete on opposition ball – that is number one.”

Clearly ruling the skies is a priority for Gatland and after two rounds of action in the Championship, the stats make for interesting reading.

Clearly Devin Toner – as the tallest of the home nations second rows – is showing the way when it comes to the lineout.

The Leinsterman stands 6ft 11in and has been the focal point of the Irish lineout for Joe Schmidt’s side since the Kiwi took over in 2013.

Maro Itoje and Courtney Lawes are not far behind for England – the duo dovetailing well between blindside flanker and second row to showcase their versatility.

Notably absent from that list are the two Welsh second rows of Jake Ball and two-time Lion Alun Wyn Jones as Wales have prioritised their back-rowers in the lineout over the first two rounds of action.

But what else is Gatland looking for in a Lions lock beyond the lineout?

“That tight five is about the balance, giving support to the front row with their pushing but also being pretty dynamic around the field,” he added.

Pushing at the scrum remains vital to a locks job and Ireland and England retain 100 per cent records on their own scrum this Championship.

But the work around the pitch is now just as important and the locks in this year’s RBS 6 Nations are showing staggering work-rates.

While Toner might rule the skies in the lineout, round the park it is the Welsh skipper Jones who leads from the front.
No lock has made more carries than him over the opening two rounds – including a totemic clash with England in round two in Cardiff.

“Second row have developed over the years with the ability to handle the ball, defensively they have got to be strong.”

Clearly then Gatland will be wanting his locks to get through work on the other side of the ball – especially when taking on the world champion All Blacks.

A solid defence is non-negotiable and the second rows up for selection this year certainly don’t shirk that responsibility.

Launchbury racked up 23 tackles in Cardiff  – more than any other player this weekend – while missing none.
But he is not leading the way across the four home nations when it comes to putting your body on the line.

Jonny Gray has been a tackling machine this season for club and country. He has led Glasgow Warriors to their first-ever European quarter-final and then broke the Scotland record for tackles in an RBS 6 Nations game in their historic win over Ireland in Round One.

He and his brother chop down ball carriers for fun and that will not have gone unnoticed by Gatland.

“Sometimes with a second row you are looking for a nice balance between the two, one tends to play a bit tighter and one a bit looser.”

The second row pairing for the Lions cannot be predicted at this stage but if Gatland is looking for the right blend then there are a few other key areas to consider.

Joe Launchbury and Maro Itoje have both made two turnovers already in this year’s Championship while Iain Henderson and Jones have one each.

Itoje and Jones have also managed two offloads and those little things could add up to make all the difference in New Zealand.