North returns for Wales in only change for Scotland clash

British and Irish Lion George North returns to the Wales side to take on Scotland in Edinburgh after recovering from a thigh injury which ruled him out of round two of the RBS 6 Nations. [more] 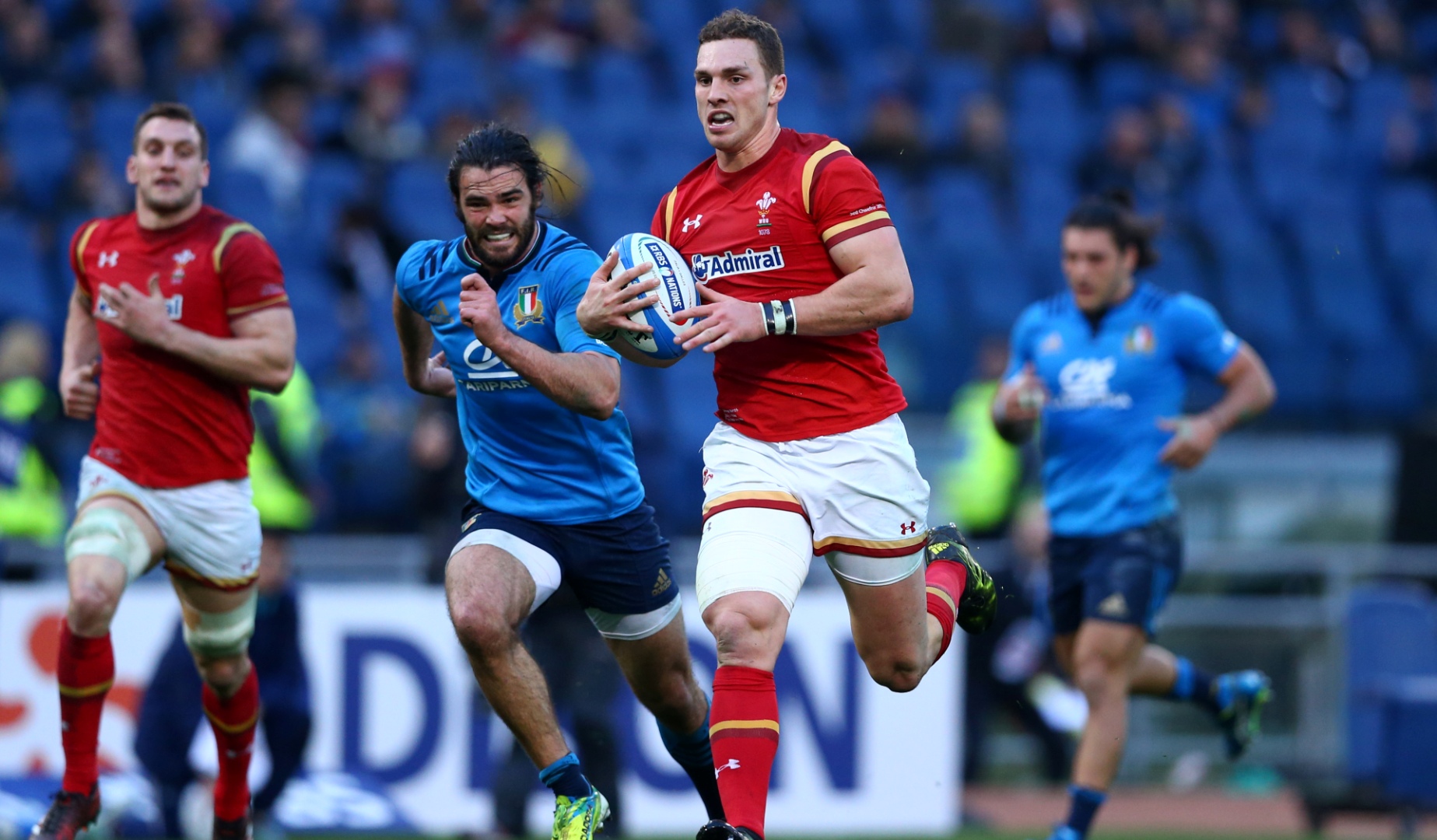 British and Irish Lion George North returns to the Wales side to take on Scotland in Edinburgh after recovering from a thigh injury which ruled him out of round two of the RBS 6 Nations.

North replaces fellow Lion Alex Cuthbert on the wing in the only change to Rob Howley’s starting XV.

North, who started all three Tests in Australia in 2013, was named to start against England in round two, but withdrew late due to a bruised thigh with Cuthbert replacing him.

After an impressive performance at Principality Stadium, Ross Moriarty retains the No 8 shirt while Taulupe Faletau is named among the replacements after his international comeback in the defeat to England.

Moriarty will be flanked by two Lions against Scotland in Edinburgh, 2013 skipper Sam Warburton and Justin Tipuric. Jake Ball and Alun Wyn Jones, who captained the 2013 Lions in the victorious third Test, both continue in the second row and the front row remains unchanged.

TEAM ANNOUNCEMENT: One change for Wales in starting XV to face @Scotlandteam with @George_North returning from injury. Charteris on bench pic.twitter.com/YRH6FwqjHi


Lock Luke Charteris replaces Cory Hill in the only change to the replacements from the England game and Head Coach Howley is delighted to be able to welcome back two players to bolster their squad.

"We have been able to select from a position of strength which is a huge positive and it is good to welcome George [North] back into the starting XV and Luke [Charteris] on to the bench," said Howley.

"In terms of intensity and performance, we stepped up a level against England and we need to take the positives from that performance and take it into 80 minutes against Scotland at Murrayfield."