LionsWatch: Visser wings in for Scotland’s clash with Wales

Tim Visser will start on the left wing for Scotland when they welcome Wales to Edinburgh in the third round of the RBS 6 Nations. [more] 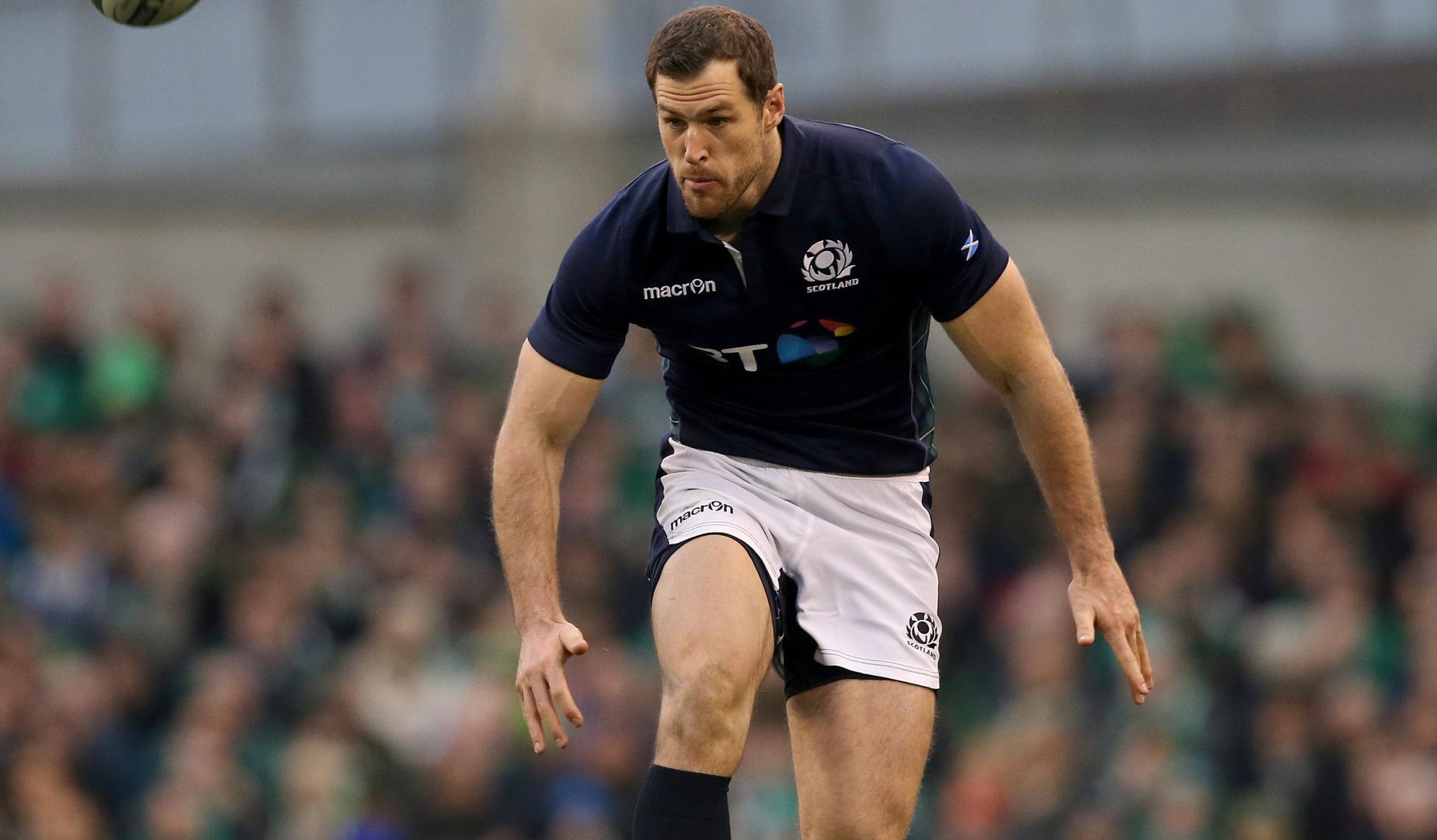 Tim Visser will start on the left wing for Scotland when they welcome Wales to Edinburgh in the third round of the RBS 6 Nations.

Visser’s inclusion is one of five changes made by Vern Cotter to the starting XV that slipped to a narrow defeat to France in Paris last time out.

Harlequins’ Visser comes onto the wing in place of 2013 British & Irish Lion Sean Maitland who misses out with injury while John Barclay takes over the captaincy duties in the absence of the injured Greig Laidlaw.

Laidlaw’s starting scrum-half role goes to Ali Price while in the pack John Hardie and Ryan Wilson come into the back row and Gordon Reid gets the nod at loosehead.

And Cotter is confident that Barclay is the right man to lead the new-look Scotland when they face Wales on Saturday afternoon.

“John has played a vital role in our leadership group and has led by example throughout this and previous campaigns,” he said.

“It was disappointing to lose Greig [Laidlaw] however we continue to develop a system of shared leadership in this squad, which has supported this transition.

“It’ll be a proud moment for John and one which he thoroughly deserves.”

Elsewhere Lion Stuart Hogg and Tommy Seymour remain in the back three as they look to catch the eye of Lions Head Coach Warren Gatland.

Jonny Gray and 2013 Lion Richie Gray pack down together in the second row for the 20th time for their country while Zander Fagerson and Fraser Brown join their Glasgow Warriors teammate Reid in the front row.

Cotter added: “We’ve now had two weeks to recover, reflect and prepare a new game plan for Wales. We know the Welsh will throw everything at us but we will keep our attacking mind-set and look to convert pressure to points as often as possible.

“The players have worked hard to prepare for this game and are really looking forward to putting in a top performance. “It’s a huge weekend in the championship and we’re still right in the mix.”