You have to go back a decade for the last time Scotland beat Wales but victory this weekend could catapult them into Championship contention. [more] 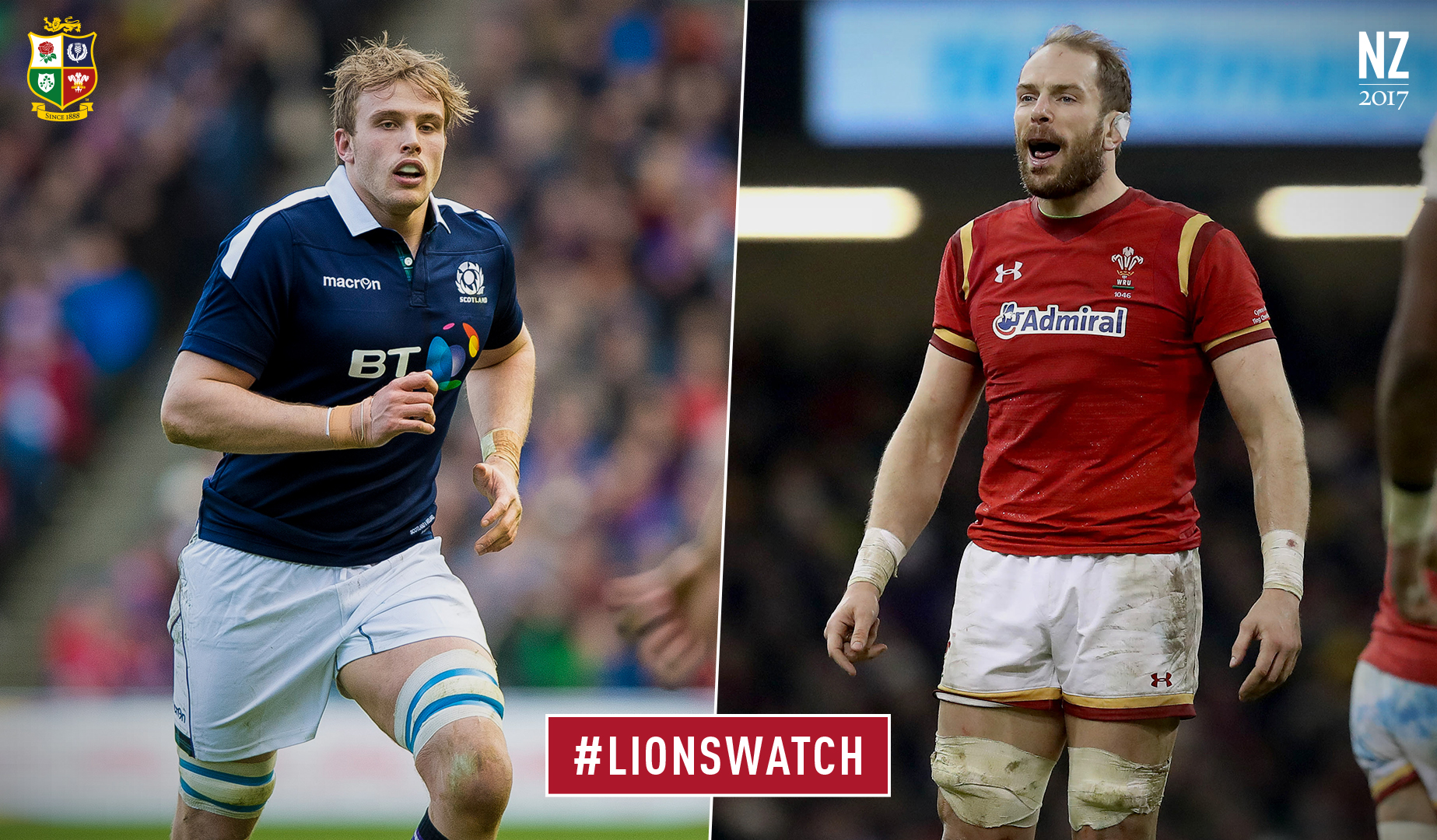 You have to go back a decade for the last time Scotland beat Wales but victory this weekend could catapult them into Championship contention.

Vern Cotter’s Scotland side downed Ireland in the opening round of the RBS 6 Nations before slipping to defeat to France last time out.

But in a British & Irish Lions year, with Head Coach Warren Gatland watching on in Edinburgh on Saturday, there is much to play for.

Wales produced one of their best performances but still slipped to a late defeat to England last time out and will be desperate to bounce back in the Scottish capital.

The only Wales change sees George North recalled to the starting line-up after missing the clash with England having failed to shake off a dead leg.

The 2013 British & Irish Lion will be keen to make up for lost time when he takes his place on the right wing and after his match-winning try last time these two side met, Scotland will be wary.

Elsewhere Rob Howley has kept faith with the side that came so close against England meaning Sam Warburton, Justin Tipuric and Ross Moriarty stay in the back row and 2013 Lion Taulupe Faletau has to settle for a bench spot again.

Scotland meanwhile have been forced into a number of changes following their bruising defeat to France last time out.

An entirely re-modelled back row sees John Barclay take over as captain on the blindside with John Hardie recalled at openside and Ryan Wilson at No 8.


Greig Laidlaw’s ankle injury has ruled him out of the rest of the Championship so Ali Price gets the nod to start while out wide Tim Visser starts as 2013 Lion Sean Maitland is struggling with a rib injury.

From a Lions perspective – the battle in the second row is the place to start when it comes to head-to-head match-ups.

In the No 5 jerseys you have two locks at opposite ends of the experience spectrums but both pulling up trees for their country.

Alun Wyn Jones has taken over the captaincy this season for Wales and has responded with some magnificent showings.

The man who captained the Lions in the third Test in Australia four years ago has made more carries than any lock after two rounds of the Championship.

But his opposite man may not be able to match Jones’ two Lions Tours of experience, but Jonny Gray is similarly tireless – he has made more tackles than any other player in the RBS 6 Nations.

With his brother Richie alongside him, the Grays are the backbone of Scotland’s improving side and the second row battle this weekend could go a long way to deciding the lock spots in New Zealand.

Leigh Halfpenny was the Lions man of the series in 2013 – starting and finishing all three Tests in the No 15 jersey as they downed the Wallabies in historic fashion.

So impressive was the Welshman that Stuart Hogg – also a tourist that year – did not manage to break into the Test 23.

Fast forward four years and the battle for the Lions full-back berth is well and truly on – Halfpenny looks to be back to his metronomic best from the tee and is growing in influence since his injury struggles of the last two years.

Hogg meanwhile has been mesmeric in attack, the Player of the Championship in 2016 – he has started this one like a train with three tries in his first two games.

WRU TV: Behind the scenes with the Wales squad as they travel to Edinburgh ahead of Saturday's @SixNationsRugby clash pic.twitter.com/vX6wREHOMW


Gatland will be keeping a close eye on that battle while elsewhere in the backline Dan Biggar and Finn Russell will hope to jump up the fly-half pecking order with impressive outings on a day that sees Jonathan Sexton return for Ireland while Owen Farrell wins his 50th cap for England.

The Wales side is packed full of Lion Test experience – Jones leads from the second row while Warburton and Tipuric in the back row were both Test Lions in 2013.

Jonathan Davies at outside centre started all three Tests against the Wallabies, as did the recalled North and the in-form Halfpenny in the back three.

Throw in the experience of Jamie Roberts and Faletau in the replacements and Howley will be backing his bench to have a real impact.

Scotland meanwhile have Richie Gray in the second row and Hogg at full-back – both tourists in 2013 – while hooker Ross Ford from the 2009 Lions Tour is on the bench.

Scotland have not beaten Wales since the 2007 RBS 6 Nations and have lost 13 of the last 14 meetings between the sides.

However the last two clashes were both decided by four points or less and they will be hopeful of turning the tables this weekend.

Not since 2006 have Scotland won three games in a Championship but victory on Saturday could keep them right in contention heading to Twickenham in round four.

Wales are looking to get back on track following the dramatic loss to England and re-claim the title they last won four years ago – also under Howley.

Scotland prop Gordon Reid is looking forward to the battle in the scrum.

“Teams will be targeting our set-pieces, which did not go that well against Ireland and France, and I think we are getting there,” he said.

“We have been working on technique in the scrum because we know what Wales are going to bring there and we need to front up.”

Wales skipper Alun Wyn Jones is the only member of the matchday 23 to have lost to Scotland.

“It’s a different Scottish team to the one we’ve seen before. We’re very focused on the squad we have and what we need to do,” he said.

“You’re only as good as your next game not your last one and we’ll focus on that.”