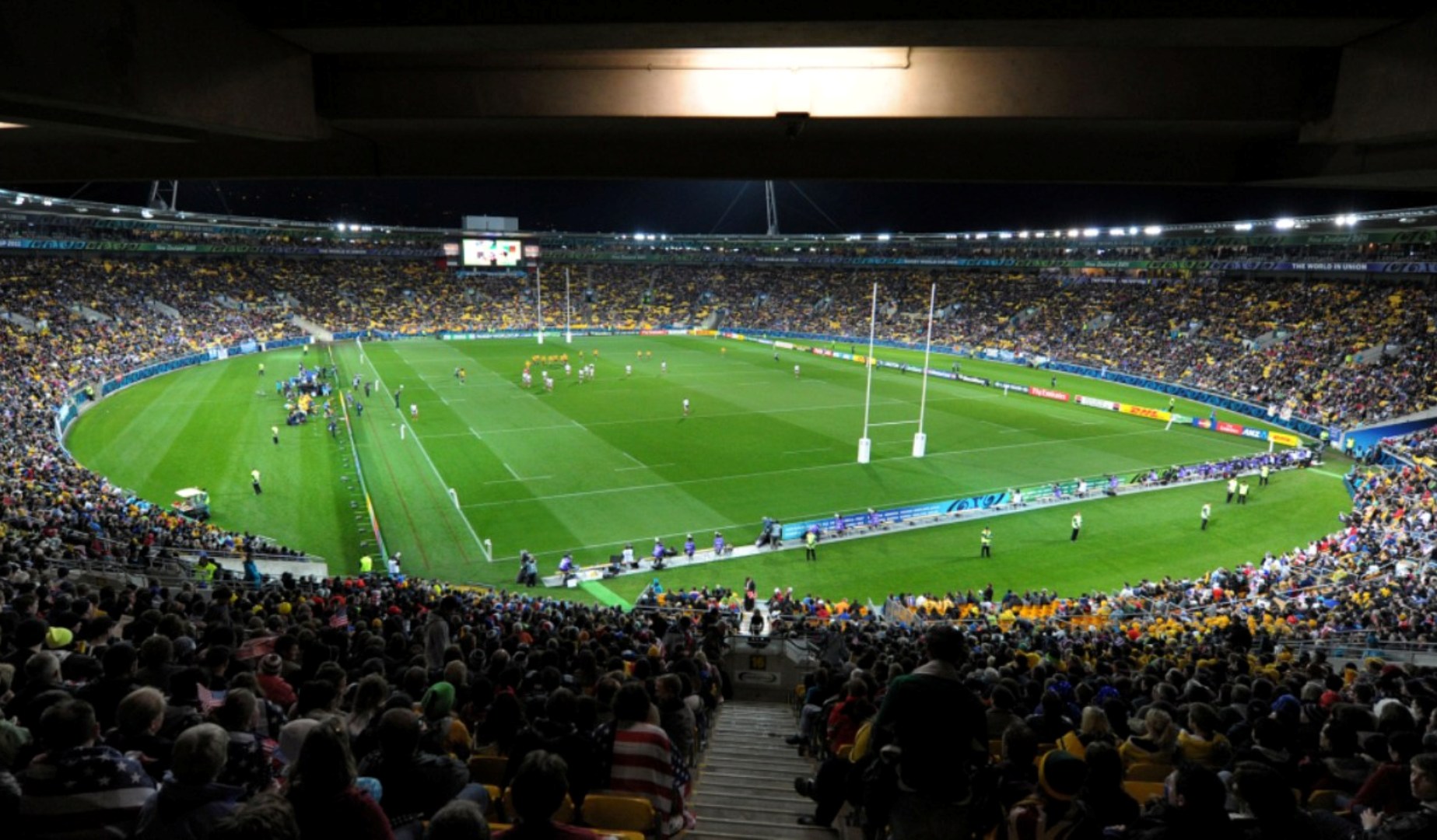 Week two of our series takes us to the capital, Wellington.

As the second most populous city in New Zealand, and the capital, Wellington will host the Lions in two matches.

First when the Lions take on the Hurricanes on June 27, before the second Test against the All Blacks at the Westpac Stadium on July 1.

As well as being the cultural and political capital of New Zealand, Wellington is also the scene of some of the finest hours for The British & Irish Lions on New Zealand soil.

In 1971 they beat the All Blacks 13-3 in the third Test to guarantee that they could not lose the Test series – going on to draw the fourth Test and win the series.

Then in 1993 it was in Wellington that the Lions claimed a 20-7 victory over the All Blacks – to date their biggest win over New Zealand.

According to the Rough Guide Wellington is an “urban jewel in the country’s otherwise bucolic crown” while Vogue named it the “Coolest Little City in the World”.

It also synonymous with The Hobbit and Lord of the Rings trilogies, with director Sir Peter Jackson making props and costumes available from the films for 'The Middle of Middle-Earth Costume Trail'.

Lions fans travelling to New Zealand will also be interested to learn of the Weta Workshop and evening tours of Hobbiton, providing the ultimate Lord of the Rings and The Hobbit trilogy experience.

Lord of the Rings is not the only attraction to Wellington however, visitors can go to Te Papa, the national museum which is a world leader in interactive and visitor-focused museum experiences on the waterfront.

It offers the chance to see the nation's art, culture and science as well as stories of the Maori in the permanent exhibition.

With its spectacular waterfront, Wellington also has plenty of natural beauty to explore, with Mount Victoria look-out a must-see.

It rises 196m above the city given visitors the chance to look out over the stunning panoramic views of the city and the harbour.

The Lions will take on the Hurricanes in Wellington on June 27 hoping to see off the defending Super Rugby champions.

Spearheaded by 2016 World Rugby Player of the Year Beauden Barrett, the Hurricanes claimed the title a year after falling in the final, and with the Savea brothers, Dane Coles and TJ Perenara they are packed with All Black talent.

While those players will likely be with New Zealand, there is plenty of depth in Chris Boyd’s side including the likes of Barrett’s younger brother Jordie.

The Lions will then take on New Zealand in their second Test at the ground four days later going up against Steve Hansen’s men.

Wellington have won two from eight matches against the Lions, with their last win coming back in 1966.

Five years later the legendary 1971 Lions produced one of their greatest ever touring performances as they romped to a 47-9 victory.

The last time the Lions toured New Zealand they were victorious in Wellington 23-6, with Jonny Wilkinson making his first appearance on the Tour.

As the New Zealand capital Wellington has inevitably provided plenty of famous sons including a pair of All Black captains.

David Kirk was born in the city and led New Zealand to their maiden World Cup title back in 1987.

More recently Tana Umaga was born in Lower Hutt and spent the majority of his career playing for Wellington and the Hurricanes. He captained New Zealand under Sir Graham Henry, including when the Lions toured in 2005.

Other famous All Blacks from Wellington include legendary No 8 turned TV commentator Murray Mexted, two-time World Cup winner Ma’a Nonu and his former Hurricanes teammate Cory Jane who was part of the 2011 squad.