The list of names that have worn The British & Irish Lions No 10 jersey reads like a who's who of rugby legends. [more] 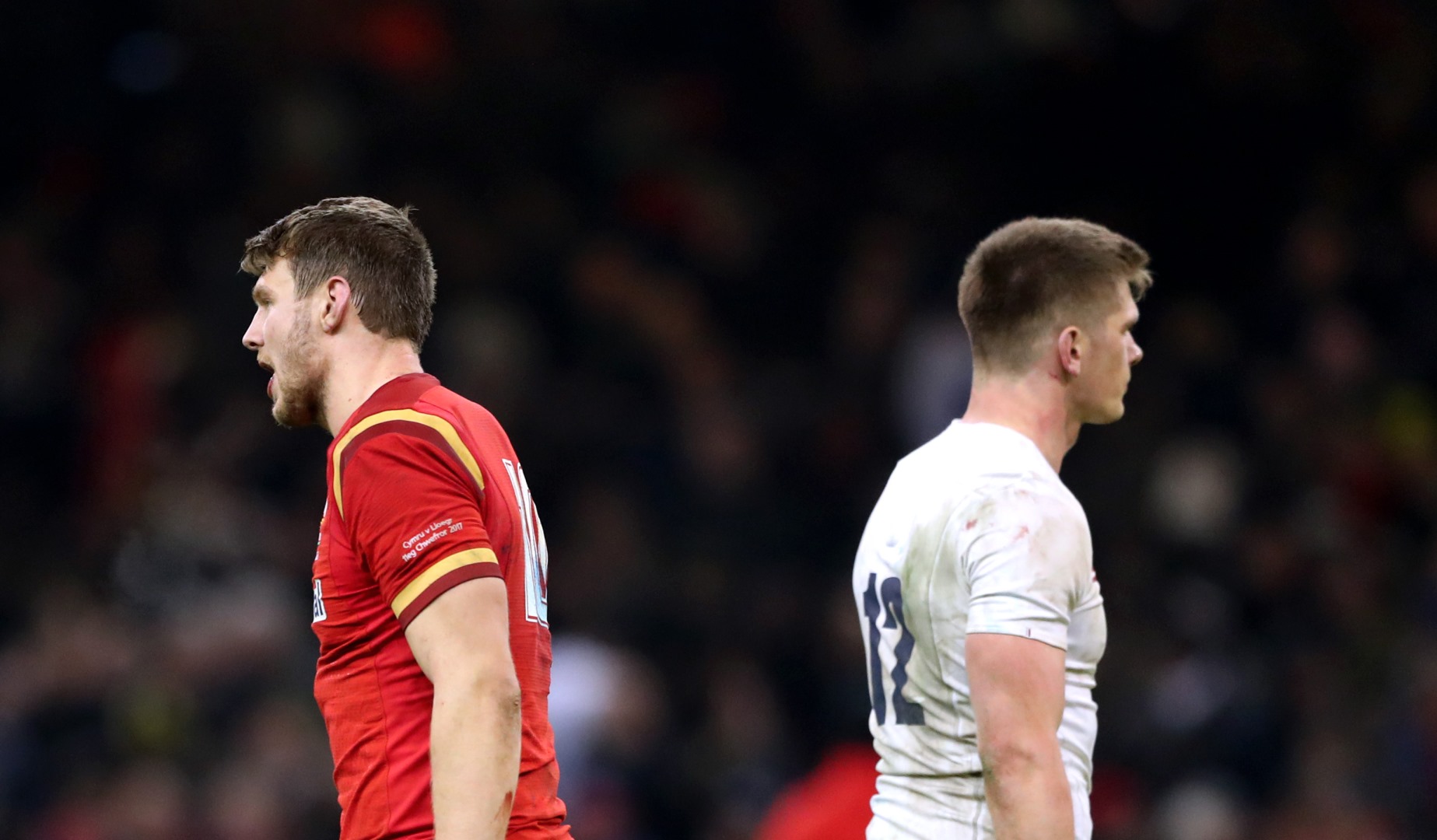 The list of names that have worn The British & Irish Lions No 10 jersey reads like a who’s who of rugby legends.

From Jack Kyle, through Barry John to Jonny Wilkinson – some of the all-time greats have pulled the strings for the tourists.

And the Tour to New Zealand later this year is a chance for another man to write his name into folklore.

Jonathan Sexton was the fly-half for the historic Lions series win over the Wallabies back in 2013 and he is firmly back in contention this time around.

But the competition for places on the plane is incredibly deep with the likes of Owen Farrell, Finn Russell and Dan Biggar – to name but three – putting their hands up for selection.

As part of our ongoing series, LionsWatch is taking a closer to look at the potential competitors for each position before Warren Gatland names his squad on April 19.

Having run the rule over tight-head props, wingers, scrum-halves, and locks – here we take a look at the fly-halves shining after three rounds of action in this year's RBS 6 Nations.

Sexton missed the opening two rounds of action with a calf problem but made a triumphant return last weekend against France.

The Leinster man produced a complete performance in wet conditions at the Aviva Stadium in Dublin – making seven carries for 58m, nine tackles with none missed and a perfect record from the kicking tee.

Throw in a nerveless second-half drop goal and it felt like Sexton had never been away as Ireland kept their title tilt on course.

But while Sexton caught the eye, you can be sure that Gatland will have kept a close eye on his understudy in the first two games.

Paddy Jackson stepped in ably for Sexton – indeed despite being limited to a ten-minute cameo in Dublin on Saturday he tops a number of the statistical charts for fly-halves after three rounds.

The Ulsterman has made more turnovers and beaten more defenders than any other rival No 10 from the home nations and has been near flawless from the kicking tee.

Kicking goals will be absolutely pivotal against New Zealand later this year, and it is there that we begin our analysis of the Lions' fly-half contenders.

While Sexton was catching the eye in Dublin, Finn Russell was stealing the show in Edinburgh for Scotland.

Great way to bounce back and get a win against at tough Welsh side yesterday. The support was amazing again! #asone pic.twitter.com/Z0mvMXfxJB


Named man of the match for his seven from seven record from the tee – the Glasgow Warrior was pivotal in their impressive win over Wales.

But with ball in hand the Scotsman has threatened the line with regularity – he has made more carries than any other fly-half in the Championship.

Russell has had to take on the kicking duties for his country since Greig Laidlaw’s ankle injury but has risen to the task.

Unlike Russell, George Ford and Dan Biggar do not kick the goals for their country and are free to focus on their playmaking.

And on Sunday Ford’s gamebreaking ability was clear for all to see, the Bath man beat two defenders and ran for 55m in their bonus-point win over Italy.

In that same game Ford’s compatriot Owen Farrell brought up his 50th cap for his country.

The Saracens fly-half is playing inside centre for England under Eddie Jones – although he has moved to No 10 in the second half of their games against France and Wales.

BIG day for this man…

And that versatility will stand him in good stead when it comes to potential spots on the plane to New Zealand.
Farrell’s impressive range of passing has already had a huge influence of this Championship as England sit top of the table.

He put Ben Te’o in the clear for the match-winning score against France in round one and then repeated the trick against Wales in round two – this time firing a bullet pass to put Elliot Daly in the corner.

But while flashy passes and beating defenders get the crowd on their feet – the defensive side of things is vital for any prospective Lions fly-half.

Particularly in New Zealand against the reigning world champions and whoever is selected at No 10 for the Lions will have to front up.

Sexton and Jackson’s shared load means their tackle totals are lower down than their rivals after three rounds, but impressively the duo have only missed one tackle between them so far this Championship.

Biggar gets through the most work of the home nations so far according to the numbers and he has also managed a couple of key turnovers.

Farrell too has a couple of turnovers but again it is Jackson leading the way here with three while Russell and Ford have one apiece.

Clearly the pool of fly-half talent at Gatland’s disposal is very strong and the next two rounds of games in the RBS 6 Nations could prove absolutely pivotal in forcing selection decisions.