LionsWatch: Scrum-halves shine in round three

Much of the focus was on the fly-halves this weekend in round three of the RBS 6 Nations as Jonathan Sexton made his return and Finn Russell impressed. [more] 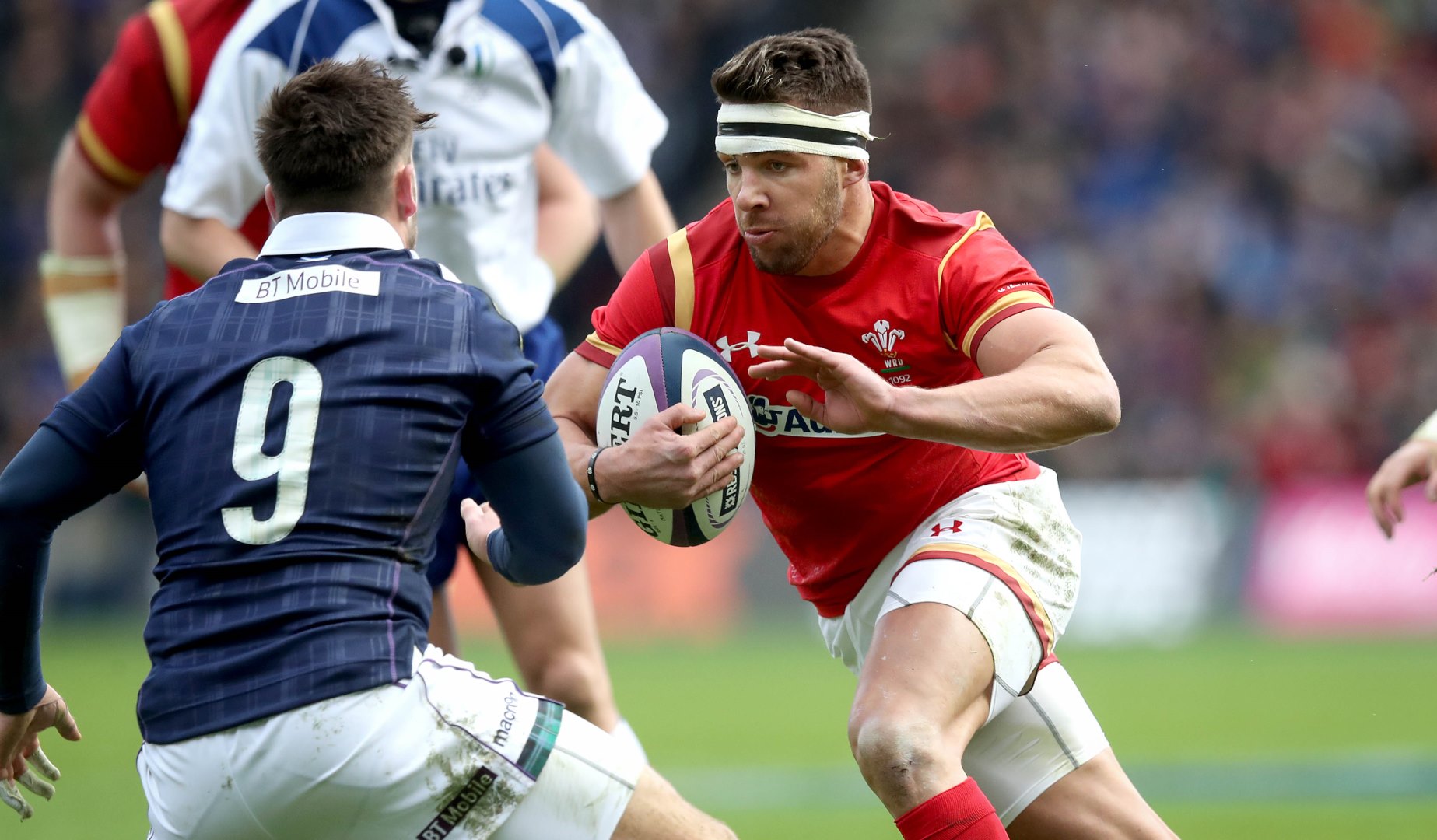 Much of the focus was on the fly-halves this weekend in round three of the RBS 6 Nations as Jonathan Sexton made his return and Finn Russell impressed.

But it was the scrum-halves who caught the eye for LionsWatch and British & Irish Lions Head Coach Warren Gatland knows he has his work cut out to narrow his selection for the Tour.

Conor Murray was a Test Lion back in 2013 and was supreme in helping Ireland down the All Blacks back in November.

Since then he has carried that form on for Munster and now is back to his best during this year’s Championship.

The No 9 won the man of the match award and scored the only try in their 19-9 win over France at the Aviva Stadium.

Overall the scrum-half made three clean breaks from only seven carries for 41m but showcased his all-round skills with some fine work with the boot as well.

Ten times Murray put boot to ball in the wet conditions to keep France penned into their own half as they tried to chase the game in the second period.

A man of the match performance from @ConorMurray_9 helped Ireland to a hard fought win in @AVIVAStadium – thanks for your support #TeamOfUs pic.twitter.com/Zgqhr1kTc3


The kicking game is a key part of any scrum-half’s arsenal and Gatland will have been impressed with what he saw from both Murray and Ali Price of Scotland.

Rhys Webb only put boot to ball once in the whole game for Wales but it is a different team game plan under Rob Howley and the Welshman influenced the game in many other ways.

Indeed the No 9 – who missed the start of the season with injury – looked to be back to his sniping best in Edinburgh.

His quick tap set up Liam Williams’ first-half score for the visitors and he came within a whisker of a second himself after the interval but put a foot in touch in the act of dotting down.

Similar to Webb in stature and style is England scrum-half Danny Care and he made the most of only his third start under Eddie Jones on Sunday.

After some initial struggles with Italy’s clever breakdown ploy of not competing and therefore not creating an offside line, Care was at the heart of the Red Rose attack.

Loved being back out there in a 9 shirt. Massive shout out to the boy wonder @owen_faz 50th cap. Fans were awesome once again. Thank you ? pic.twitter.com/LU1nwkfs1U


Carrying with verve, often through the middle of the ruck, Care scored a try with his trademark quick tap penalty and in total made three clean breaks and beat three defenders in an exciting showing.

Price and Henry Pyrgos both impressed for Scotland also in replacing injured skipper Greig Laidlaw and they will head to Twickenham in two weeks' time full of confidence.

KING OF THE TURNOVER

Another England star to shine on Sunday was Maro Itoje as the Red Rose came to bloom in the second half.

Itoje made 11 tackles – more than any other England player save Dylan Hartley – and was a constant nuisance at the breakdown.

The Saracens man appears to be growing in confidence with every game he plays in the No 6 shirt and his four turnovers against the Azzurri were evidence of that.

More often used in the second row, Itoje’s versatility makes him an attractive potential option to Gatland for the Lions touring party.

Battling him for a blindside berth is Sam Waburton who is also causing chaos at the breakdown – he won two more turnovers against Scotland last weekend, albeit in defeat.

His partnership with Justin Tipuric in the two flanker roles for Wales is bearing fruit but they did not have it all their own way against Scotland.

Scotland skipper for the day John Barclay caught the eye while behind him Ryan Wilson was tireless in the No 8 jersey.

Special mention must go to Alex Dunbar however who continues to lead the Championship for total turnovers.

His clever work at the breakdown makes him an extra flanker when Scotland need him to be – while in attack his pairing with Huw Jones is looking stronger by the game.

CJ Stander continues to lead the way for carries in the Championship, the South-African born flanker is positively indefatigable.

His cohort Jamie Heaslip is not that far behind him and along with Sean O’Brien is forming a well balanced Ireland back row.

Elsewhere in the Ireland pack Devin Toner continues to rule the skies, his seven lineout wins more than any other British or Irish player this weekend.