The British & Irish Lions will announce their playing squad in just 50 days' time and Tour Manager John Spencer says the travelling party will be the strongest ever to leave these shores. [more] 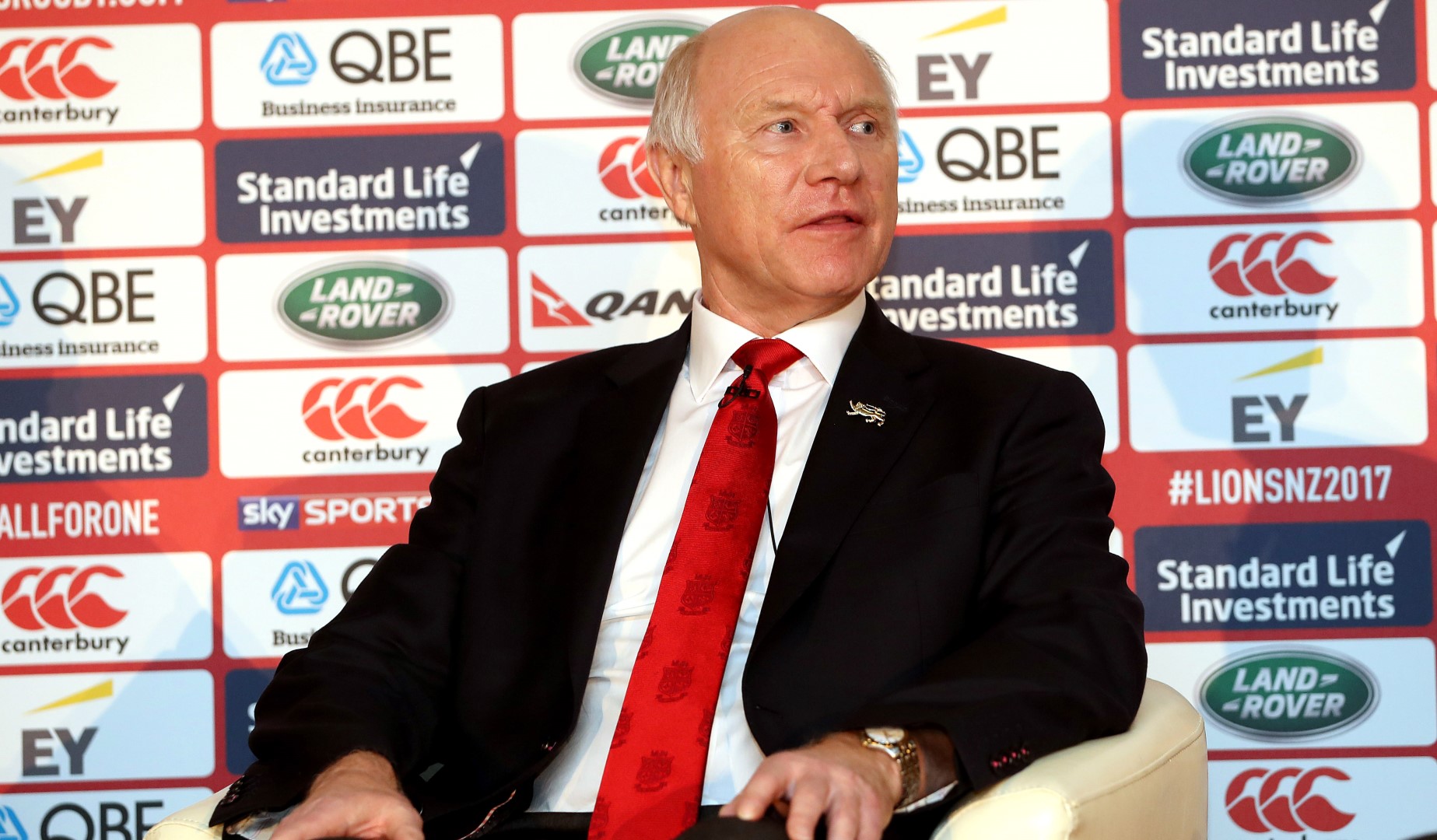 The British & Irish Lions will announce their playing squad in just 50 days’ time and Tour Manager John Spencer says the travelling party will be the strongest ever to leave these shores.

In London on April 19, Spencer will announce the players that will wear the famous red jersey in New Zealand later this year.

The battle for spots on the plane is intense with high-quality Test and top-level club action providing Head Coach Gatland with a great opportunity to compare and contrast his potential inclusions across the four home nations.

England are still unbeaten under Eddie Jones and Ireland beat the All Blacks in the autumn while Scotland are resurgent under Vern Cotter and Wales are packed full of Lions experience.

Competition for places could not be any stronger therefore, and Spencer is confident that will pay dividends against the All Blacks in June.

“The competition is so strong that I am convinced this will be the strongest Lions team that has ever left these shores,” he said.

“The meticulous planning that has gone into this trip cannot be underestimated, we will be the best prepared team to take on New Zealand.

“In the immediate future the players are to focus on the RBS 6 Nations and finishing the campaign on a high but in 50 days’ time their focus, and everyone else’s, will be on the Lions.

“All the players will be waiting very nervously to find out if they are in or not.”

With just seven weeks until the squad is picked, and less than a 100 days until the first game, the four-year wait since Australia 2013 is nearly over.

And Spencer admits there will be some tough calls to be made between now and April 19.

“It all seems to be getting very close now – the squad announcement is one of the most exciting days in the calendar,” he added.

“And for a lot of players this is going to be the most exciting day in their careers.

“A lot of players are putting their hands up in the air for selection with their performances.

“There are always going to be some players that you did not expect who come from nowhere to catch the eye. And contrastingly, with such strength in depth, it does mean there are going to be some very good players left disappointed on April 19.”