Cliff Morgan was my absolute rugby idol when I was a kid growing up. [more] 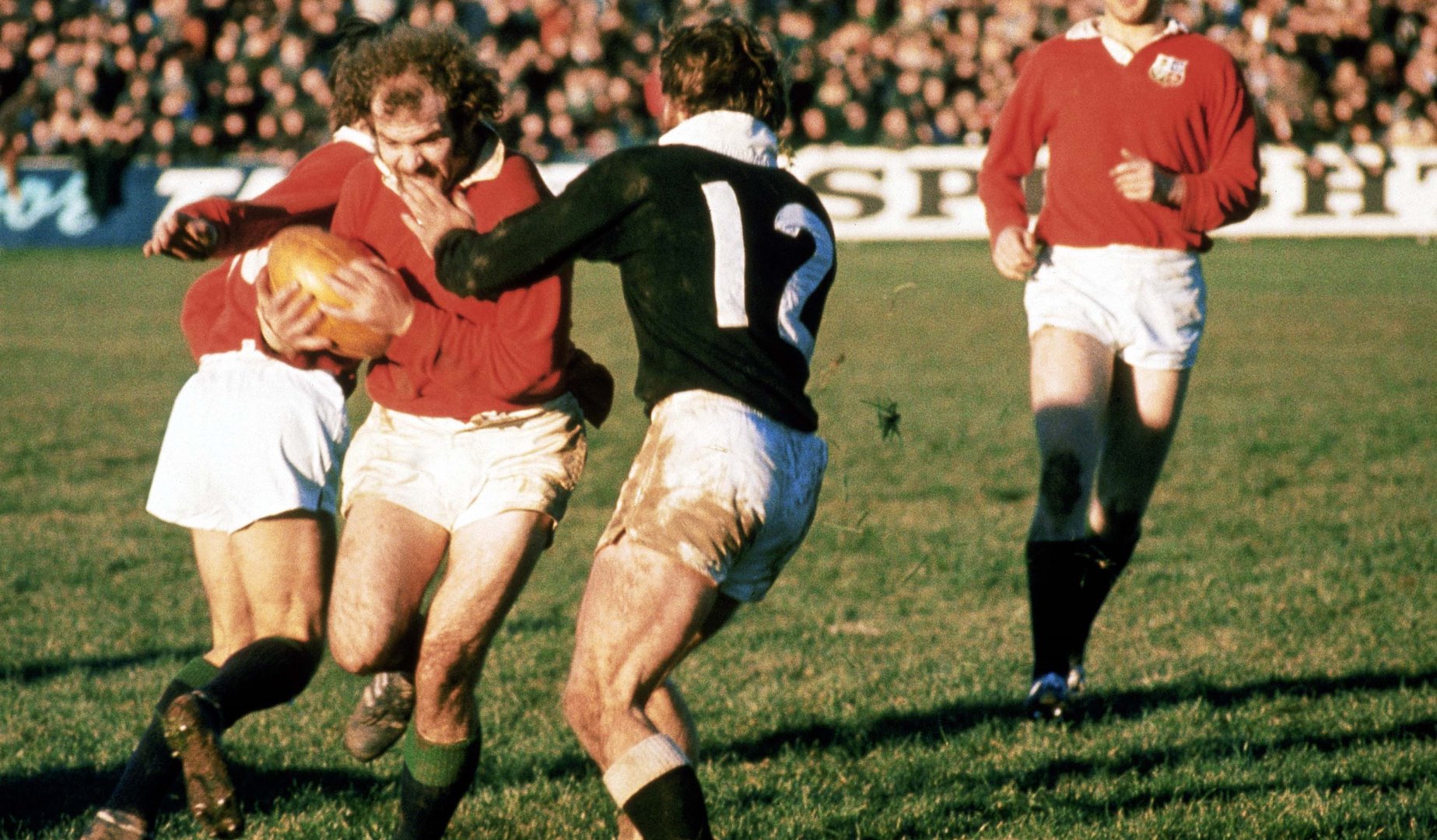 Cliff Morgan was my absolute rugby idol when I was a kid growing up.

I was born and brought up in England but to Welsh parents, there was no doubt where my loyalties lay when it came to rugby – I was always going to play for Wales.

When I first started getting into the game as a ten-year-old schoolboy or however old I was back then, that coincided with Cliff’s absolute prime as a player.

I was already aware of him for what he had done for Wales but the 1955 British & Irish Lions Tour to South Africa took him onto the next level.

I can still remember watching the footage of him tearing defences apart and showing the Springboks the magic of proper fly-half play.

We had to watch the games very late – now I look back on it I suppose it must have been weeks or possibly even months after the event that we were getting to watch the footage.

But Cliff was the hero of that team and watching that old footage is one of, if not my earliest rugby memory.

The first every international game I ever went to watch was actually Cliff’s final game at Twickenham.

In 1958 I went down to south west London with my family to watch Wales play England in the old Five Nations and that was just a thrill.

The game itself I don’t remember being a classic – a 3-3 draw – but to be able to watch Morgan in the flesh was brilliant.

That ended up being his final year playing international rugby so I was lucky to catch him when I did.

He was a truly amazing talent on the pitch – I ended up being a flanker who didn’t have the talent that he did.

But Cliff was a trailblazer – when you look at the great Welsh fly-half factory that followed him.

And I was lucky enough to be able to play with Dai Watkins, Barry John and Phil Bennett during my time with Wales and the Lions.

All of them were fantastic players and they all owed a debt to Morgan who had come before them.

A MENTOR AND A FRIEND

And the funny thing is that it was only after rugby that we finally met – I was getting into commentary and Cliff had already long been established as one of the greats in broadcasting.

He actually went on to become a very good friend of mine in later life and also something of a mentor.

He helped me a great deal in the early stages of my career and it was an honour and privilege to say that I knew him.

To be able to meet and befriend your hero is something quite special and Cliff was certainly mine.