Your Club Your Lions: Crawshay’s Welsh

For a Welsh rugby player, there are three major milestones to tick off in a career: Represent your country, earn selection for The British & Irish Lions - and be invited to play for Crawshay's Welsh. [more] 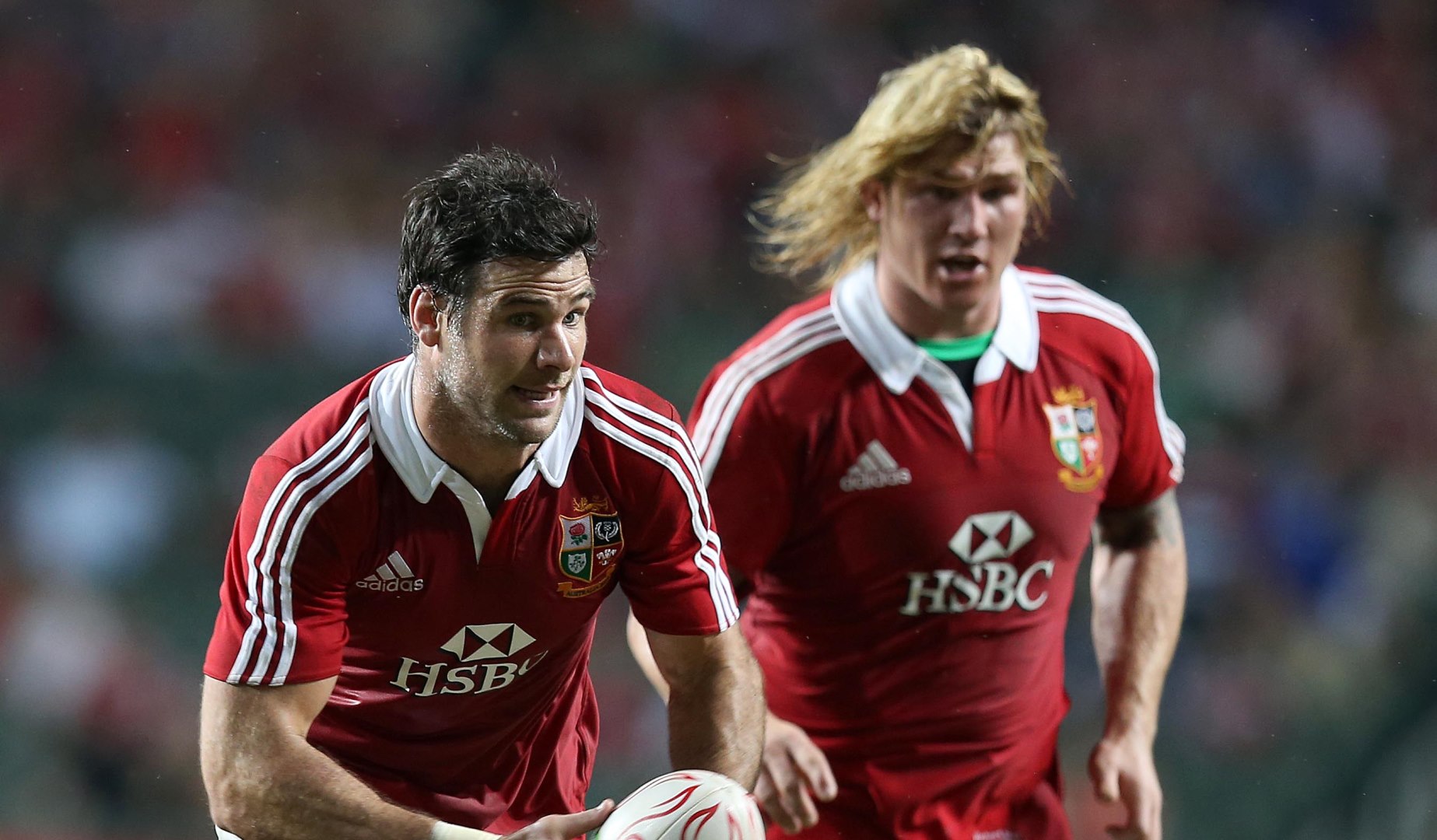 For a Welsh rugby player, there are three major milestones to tick off in a career: Represent your country, earn selection for The British & Irish Lions – and be invited to play for Crawshay’s Welsh.

The invitational touring side has a long and illustrious history since its formation in 1922, with no less than 88 Lions pulling on its famous shirt.

The club plays six fixtures a year, with annual matches against Oxford University and Cambridge University a long-established tradition.

But it is also known for its legendary tours, with the likes of Thailand, Latvia and Poland all hosting Crawshay’s teams – as well as traditional rugby nations South Africa and France.

Team manager Ian Brice played for Crawshay’s Welsh in the  1970s,  and is proud of the way the club has stuck to its traditions – while the sport continues to evolve in the modern era.

“The rugby was always great but what stood out for me was the camaraderie side of it. That is what we have always been about,” he said.

“Crawshay’s is renowned for its approach. We hardly ever kick the ball, we run it from everywhere. And we have had players with the skills to do it.

“The list of players who have played for Crawshay’s and the Lions is endless. But it has dipped off in more recent years as the game has become more professional.

“Whenever Crawshay’s used to go anywhere, we had four, five, six internationals in the side. The clubs and coaches saw the benefits in sending their best to play for an invitational side. Our status within the game was big.

“It was a privilege to play for the club.  I will not pretend that we were on the same level as the Barbarians, history tells you that.

“But as far as Welsh players go, to play for Crawshay’s was a big honour. I know when I played for the first time it was fantastic.”

Its list of former players may be mightily impressive, but Crawshay’s has always prided itself on helping to nurture young talent – both on and off the pitch.

To get asked to play was an  honour,  and the experience of playing free running rugby invaluable. But Brice believes the biggest benefit was off the pitch.

“When I was a selector, I always looked for two things in a Crawshay’s player. The first is skill, and the second was  character ,” he said.

“When we play Oxford and Cambridge, I want to look at these youngsters who are available to us and see how they behave and handle themselves.

“The ethos of Crawshays is running rugby, enjoyment and fun. When we take these young players from the four professional clubs, I make sure I keep an eye on them and watch how they behave and handle themselves.

“You can spot a good player on the pitch, but if he has not got it off it as well then he will struggle to make it.”

Traditional invitational sides have become a rarity in recent years, with the game’s professional model making it tough for them to survive.

Crawshay’s Welsh no longer gets five established internationals on each tour, and must now settle for youngsters on the way up.

But this can still be beneficial – as former Wales captain and 2005 British & Irish Lion Ryan Jones found out.

“Ryan Jones came on tour with us in 2004 when he was not playing for anyone. It was at a time when the Celtic Warriors had disbanded and Ryan needed somewhere to play,” said Brice.

“We were going to Slovenia and I spoke to Lyn Jones, who was coaching at the Ospreys, and asked if we could take Richard Hibbard on this tour to let him have experience and then report back to Lyn how Richard handled himself on and off the field.

“In those days, how you handled yourself off the field was as important. And he casually mentioned to me that he was looking for a ball-carrying forward.

“So we played our first game in Slovenia, Ryan played and later on that evening Lyn called to find out how Richard had got on, and I told him I found the perfect player to help him in the back row.

“So I put Ryan on the phone and not long after he signed a contract. And exactly a year later he was the star player in the Lions team in New Zealand.

“That is an example of what we could do for players. We believe there is a huge opportunity for Crawshays and we have a lot to offer.”