Gatland: O’Driscoll should get more credit for 2013 class

British & Irish Lions Head Coach Warren Gatland believes that Brian O'Driscoll does not get enough credit for his professionalism in the lead-up to the final Test of the 2013 series. [more] 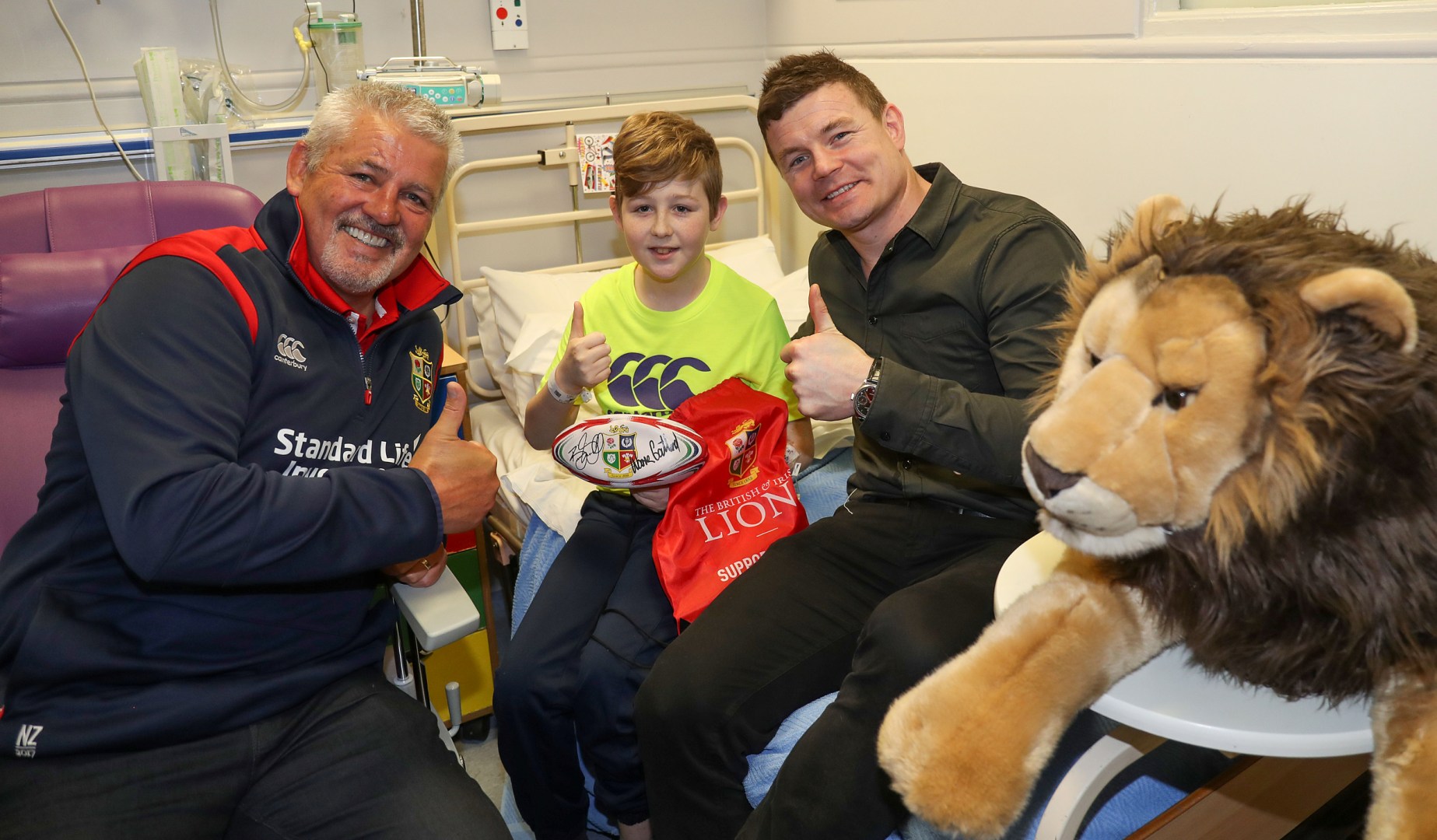 British & Irish Lions Head Coach Warren Gatland believes that Brian O’Driscoll does not get enough credit for his professionalism in the lead-up to the final Test of the 2013 series.

The Irish centre, the Lions captain in 2005, started both of the first two Tests in Australia four years ago, his fourth Tour as a player.

With the series poised at 1-1 Gatland decided to pick Welshman Jonathan Davies at outside centre with Jamie Roberts returning from injury, with the pair helping the Lions to a stunning 41-16 victory over the Australians to claim an historic 2-1 series victory.

But for Gatland, who will appear with O’Driscoll at a Leading The Lions dinner in aid of Temple Street in Dublin this evening, admiration for the Irish legend’s professionalism is the abiding memory.

“Forget about winning the third Test and the difficult decision that was made, the most impressive thing about that was the way Brian O’Driscoll handled himself,” Gatland explained.

“I don’t think he’s had enough credit for that. He could have come out and slagged me off, he released a book soon after and I’m sure there was lot of pressure to talk about the incident.

“But the way he kept his council, his professionalism and the way he handled himself – I have a huge amount of respect for him for that.”

Gatland knows O’Driscoll well having been in charge of Ireland when the centre made his international debut against Australia back in 1999. And 18 years later, the Lions Head Coach admits it was an incredibly difficult decision to drop a player of O’Driscoll’s talent and experience.

“For the top player he was and top sportsman he was, he was hurting not being selected,” added Gatland.

“But he was incredible professional about that, responding to that disappointment and showing his true character.”

News
Previous story Vivomed to become official supplier to 2017 Lions Tour
Next story LionsWatch: Billy is back for Saracens