LionsWatch: Billy is back for Saracens

In the second rest week of this year's RBS 6 Nations, attention has returned to domestic matters in the Aviva Premiership and Guinness PRO12. [more] 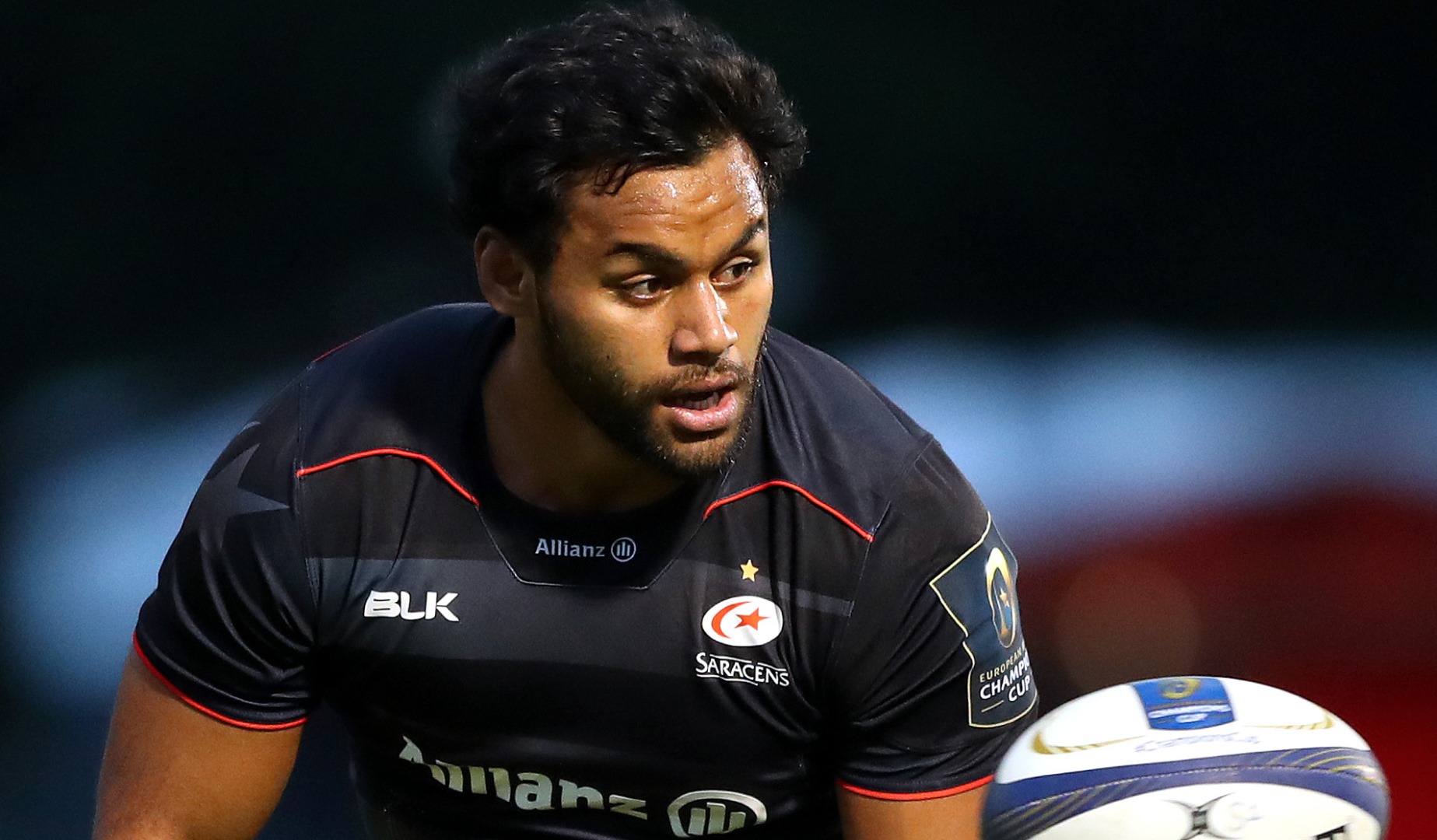 In the second rest week of this year’s RBS 6 Nations, attention has returned to domestic matters in the Aviva Premiership and Guinness PRO12.

And the headline news sees England No 8 Billy Vunipola back in action for Saracens as they take on Newcastle Falcons on Sunday.

The 24-year-old has missed England’s first three matches of the Championship having been sidlined with a knee cartilage injury sustained back in the November internationals.

But he is back three weeks ahead of schedule and will start against the Falcons this weekend – hoping to prove his fitness both to Eddie Jones and to British & Irish Lions Head Coach Warren Gatland.

“I’m really excited to be back out there this weekend and I’d like to thank the whole medical team – especially our physio Laura Tulloch and our Head of Performance, Phil Morrow, for their support throughout my time out.

Team News | Guess who's back! pic.twitter.com/x2OqOYmXNA


"I’m feeling refreshed, the body feels great and I’m ready for what will be a really tough game up in Newcastle.”

Gatland will have much to watch at Kingston Park this weekend as the elder Vunipola, Mako, is also set to start for his club as he too continues his recovery from a knee injury.

The loosehead prop – a Test Lion in 2013 – made his England return last weekend off the bench against Italy and will be keen to put more pressure on Joe Marler for the starting England No1 jersey.

Mark McCall’s side are also boosted by the return of Sean Maitland from a rib injury and he will line up on the wing alongside his Scotland teammate Duncan Taylor who is at full-back.

But it is not just Saracens that have been boosted this weekend as a number of other internationals hope to stake their claim in time for the final two rounds of the RBS 6 Nations.

The marquee clash of the Aviva Premiership weekend sees Bath welcome table toppers Wasps to the Rec on Sunday.

And Todd Blackadder’s side welcome back Lion Taulupe Faletau to the No 8 shirt as he looks to get his starting spot back for Wales and show Gatland what he can do on the same weekend that his close friend Billy Vunipola has returned.

Bath also welcome back Luke Charteris in the second row and England’s Anthony Watson on the wing while Lions legend Gavin Hastings will be an interested observer as his son Adam starts at fly-half for the West Country outfit.

Elsewhere Kyle Sinckler, Tim Visser and Marland Yarde are all starting for Harlequins when they take on Gloucester Rugby.

While on Friday Henry Slade – who came off the bench for England last weekend – starts at fly-half for Exeter Chiefs in their clash with Leicester Tigers.

The Tigers are boosted in turn by the news that 2013 Lions Tom Croft and Tom Youngs are fit to start while Ellis Genge and Mike Williams return from England duty to line up on the bench.

The weekend’s action kicks off on Friday in the Guinness PRO12 when Ulster welcome Benetton Treviso to the Kingspan Stadium.

And a trio of Ireland backs in Andrew Trimble, Craig Gilroy and Jared Payne are all back to boost Les Kiss’s side and they will all start on Friday.

Payne wears No 13 alongside Stuart Olding in midfield while Trimble partners Black Charles Piutau on the wing and Gilroy wears No15.

Scotland loosehead Alasdair Dickinson is back in action on Friday for Edinburgh – the loosehead has missed most of the season with hamstring and foot injuries.

But he will be keen to make up for lost time, and maybe get back into the Scotland fold before the end of the RBS 6 Nations, with a strong showing against the Ospreys.

The Welsh region will also be stronger than last weekend, Sam Davies is back at fly-half for the region while young flyer Keelan Giles is on the wing.

On Saturday Leinster will look to stay top of the standings and with Joey Carbery impressing at full-back they are a sight to behold.

Dan Leavy – 24th man for Ireland last weekend – also returns on the openside as they take on fellow high flyers the Scarlets.

Munster will also look to get back to winning ways when they travel to Cardiff to take on the Blues and with Rory Scannell and Ian Keatley both back in midfield Rassie Erasmus’s side are looking strong.