Lions Scout: All Black Milner-Skudder back with a bang in Super Rugby

Super Rugby is back and with The British & Irish Lions on Tour in New Zealand later this year we are keeping an eye on the five Kiwi franchises in action. [more] 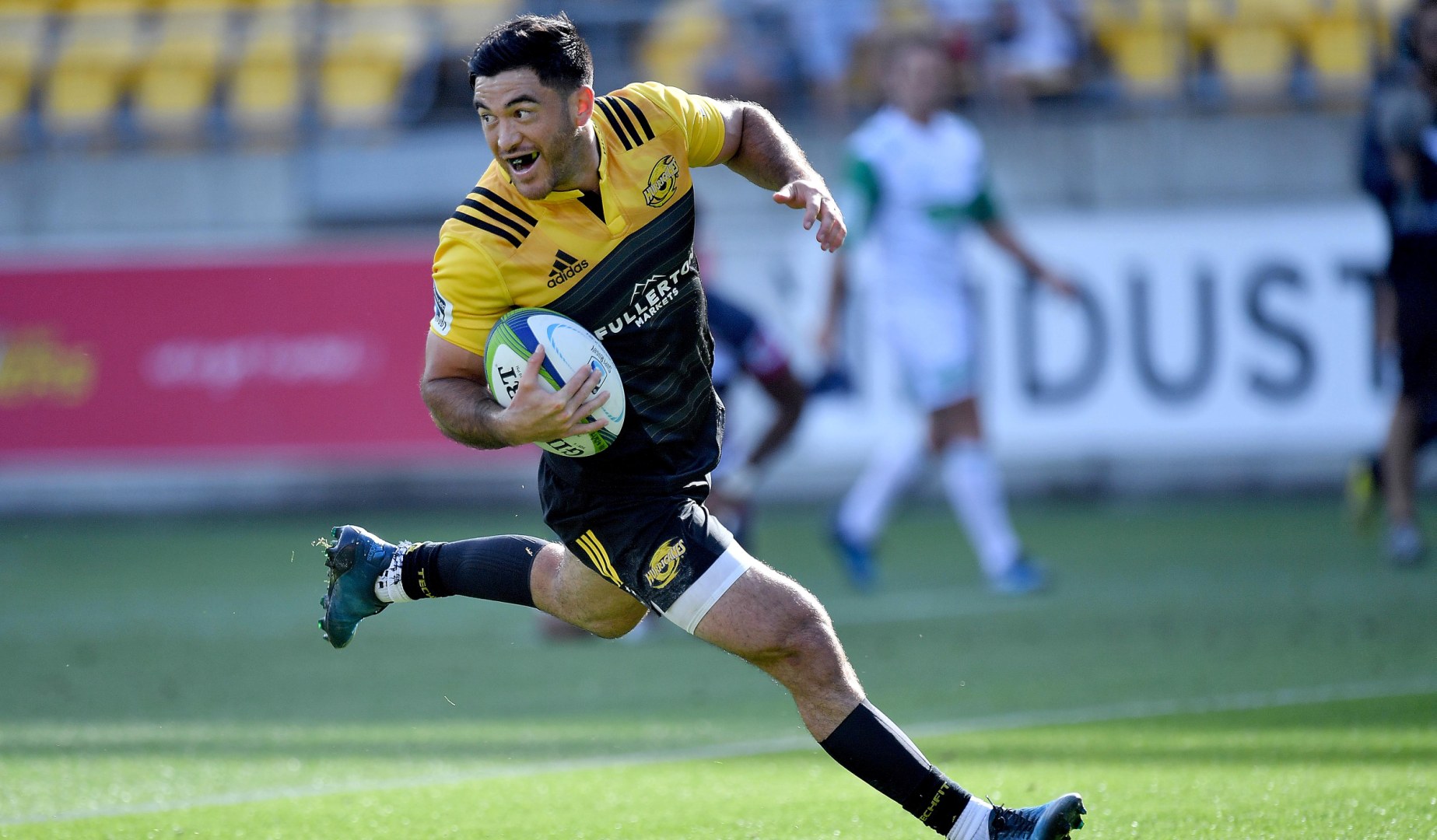 Super Rugby is back and with The British & Irish Lions on Tour in New Zealand later this year we are keeping an eye on the five Kiwi franchises in action.

In round two there were two all-Kiwi clashes to get stuck into as the Chiefs hosted the Blues and the Highlanders welcomed the Crusaders.

But we cannot start our wrap of the week anywhere other than Wellington and the return of a certain Nehe Milner-Skudder.

NEHE’S NOT MISSED A BEAT

Shoulder surgery kept All Black Milner-Skudder on the sidelines for almost the entirety of 2016 but in his first game back for the Hurricanes this season he looked like he had never been away.

The flyer – who started on the right wing in the 2015 Rugby World Cup final – was at full-back at the Westpac Stadium on Saturday.

And he crossed for a hat-trick of tries to signal his intentions ahead of the Lions Tour later this year.

Loved being back out on the home patch tonight and having this one there to support ? @ Westpac… https://t.co/X4K6VNejT6


The Hurricanes’ defence of the Super Rugby title they lifted for the first time last year has got off to a fantastic start.

Over their first two games they have now run in a whopping 154 points and this weekend it was the Melbourne Rebels who were put to the sword in a 71-6 victory.

Beauden Barrett and Dane Coles made their first starts of the season and the Canes crossed for 11 tries in total.

Fellow All Black Julian Savea bagged a double in addition to Milner-Skudder’s treble while but the early pacesetter is Vince Aso who has four tries for the season already.

The Highlanders slipped to a disappointing defeat in round one but the 2015 champions were looking to bounce back against their fellow South Island rivals the Crusaders.

And in Waisake Naholo they certainly had the most dangerous player on the pitch as they appeared to be cruising to victory at the Forsyth Barr Stadium.

The All Black winger crossed twice and created a third try as the Dunedin-based franchise opened up a healthy 27-6 lead.

The clever kicking games of Aaron Smith and Lima Sopoaga set up both of Naholo’s tries but not for nothing are the Crusaders the seven-time Super Rugby champions.

BACK FROM THE DEAD

Scott Robertson’s side remain a perfect two from two this season as their forward pack drove them to a remarkable comeback.

A penalty try and two others scores from David Havili and Whetu Douglas – the latter now has two from two for his new employers – set up a grandstand finish.

And it was the visitors who snatched the win as former Chief – and recently-capped All Black – Seta Tamanivalu burst clear down the right, shrugged off two tacklers and dotted down for the winning score.

A massive congratulations to Aaron Cruden on achieving 100 Super Rugby games! We are so proud of you and all you've achieved. #ChiefsMana pic.twitter.com/q8fexIHSqI

The second all-Kiwi clash took place on Friday and it was the Chiefs – Super Rugby champions in 2012 and 2013 – that downed the Blues in Hamilton.

In the same stadium that the Lions will take on the Chiefs on June 20, Aaron Cruden pulled the strings in a fine display.

James Lowe continues to catch the eye on the left wing, a try on Friday taking him to three for the season already.

Damian McKenzie at full-back and Tawera Kerr-Barlow at scrum-half also impressed but it was the returning Liam Messam – after spells in Japan and with the New Zealand 7s set-up – who crossed for the first score.

Steven Luatua’s red card did not help the Blues’ cause although late tries from Charlie Faumuina and Rene Ranger did bring some respectability to the 41-26 scoreline.