Billy Vunipola underlined why he is one of the most destructive back rows in the Aviva Premiership as he made an impressive return from injury to help Saracens beat Newcastle Falcons 35-27. [more] 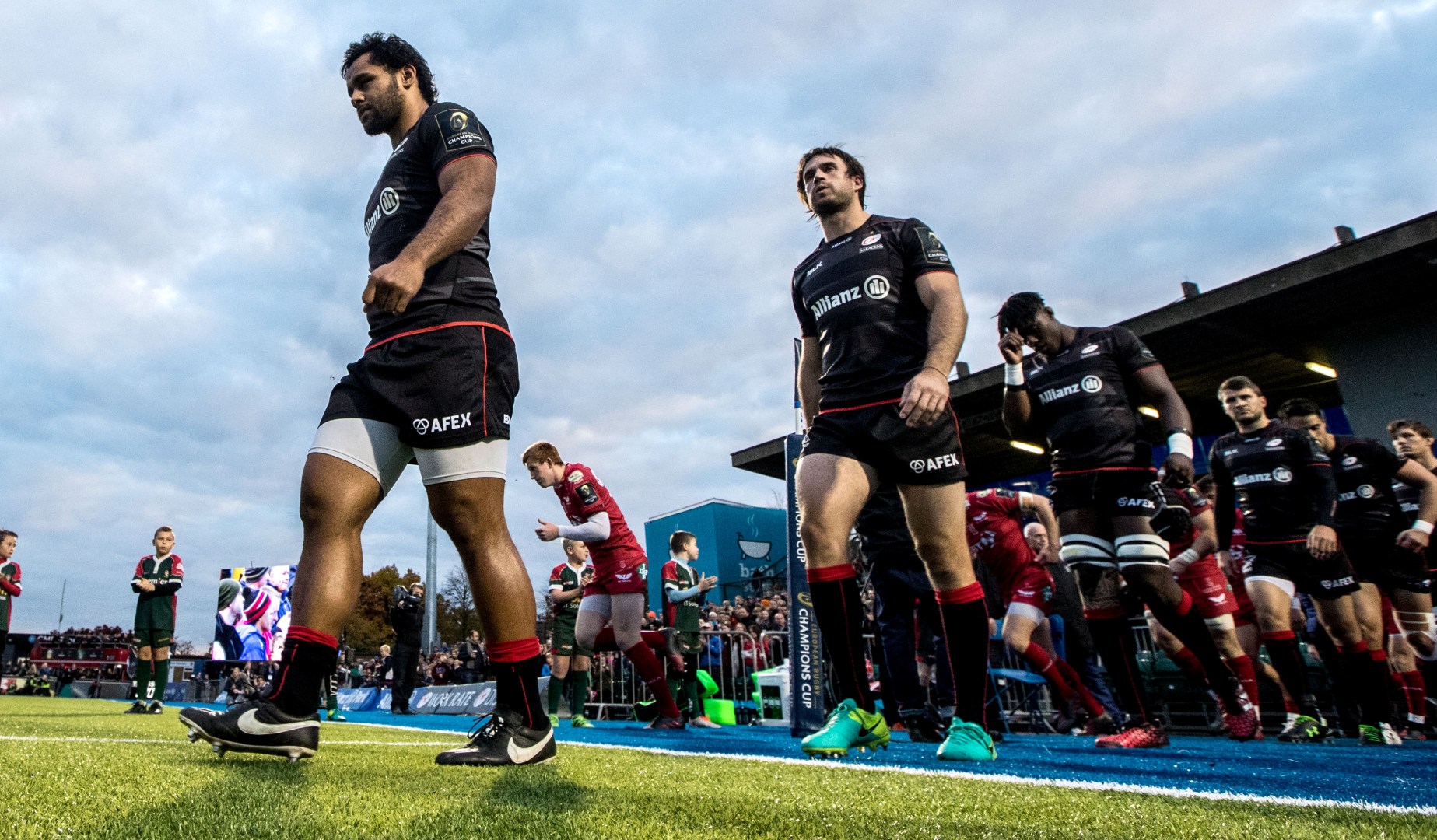 Billy Vunipola underlined why he is one of the most destructive back rows in the Aviva Premiership as he made an impressive return from injury to help Saracens beat Newcastle Falcons 35-27.

Vunipola, who injured his knee while playing for England against Argentina in November, sent a timely reminder to both England boss Eddie Jones and British & Irish Lions Head Coach Warren Gatland of his undoubted ability at Kingston Park.

Known for his powerful running, the 24-year-old crossed the gainline impressively on a barnstorming run as he helped set up Alex Lozowski for the first of his two tries.

His first run was a sign of things to come as he gained several metres with a powerful burst, and Newcastle struggled to contain him all afternoon.

Vunipola was initially expected to miss the entire RBS 6 Nations campaign with the nasty looking injury, but Jones could be tempted to recall him for next weekend’s crucial clash with Scotland.

72' Great shift from @bvunipola. He walks off for a deserved break to be replaced by Mark Flanagan


And Gatland will also have kept a close eye on his performance, as he weighs up his selections before naming his playing squad on April 19 to head to New Zealand.

There were plenty of individual displays that will have caught Gatland’s attention at Kingston Park – with Lozowski and Chris Ashton particularly noteworthy.

Lozowski, who has been in Jones’ England squad this season, was instrumental in the victory – scoring two impressive tries.

His first came after latching onto the end of Richard Wigglesworth’s kick, before he picked off a Joel Hodgson pass to stroll in for his second, as the champions confirmed a bonus-point win.

Ashton added Saracens’ third with a fine finish – as he followed the notable performances of fellow wingers Christian Wade and Tim Visser already this weekend, as the race for a Lions spot heats up.

News
Previous story LionsWatch: Carbery continues to flourish at full-back
Next story Lions Scout: All Black Milner-Skudder back with a bang in Super Rugby