LionsWatch: Bowe back on the bench in only Ireland change for Wales

Two-time British & Irish Lion Tommy Bowe will make his return to the international stage on Friday night after being named in Ireland's matchday squad to take on Wales. [more] 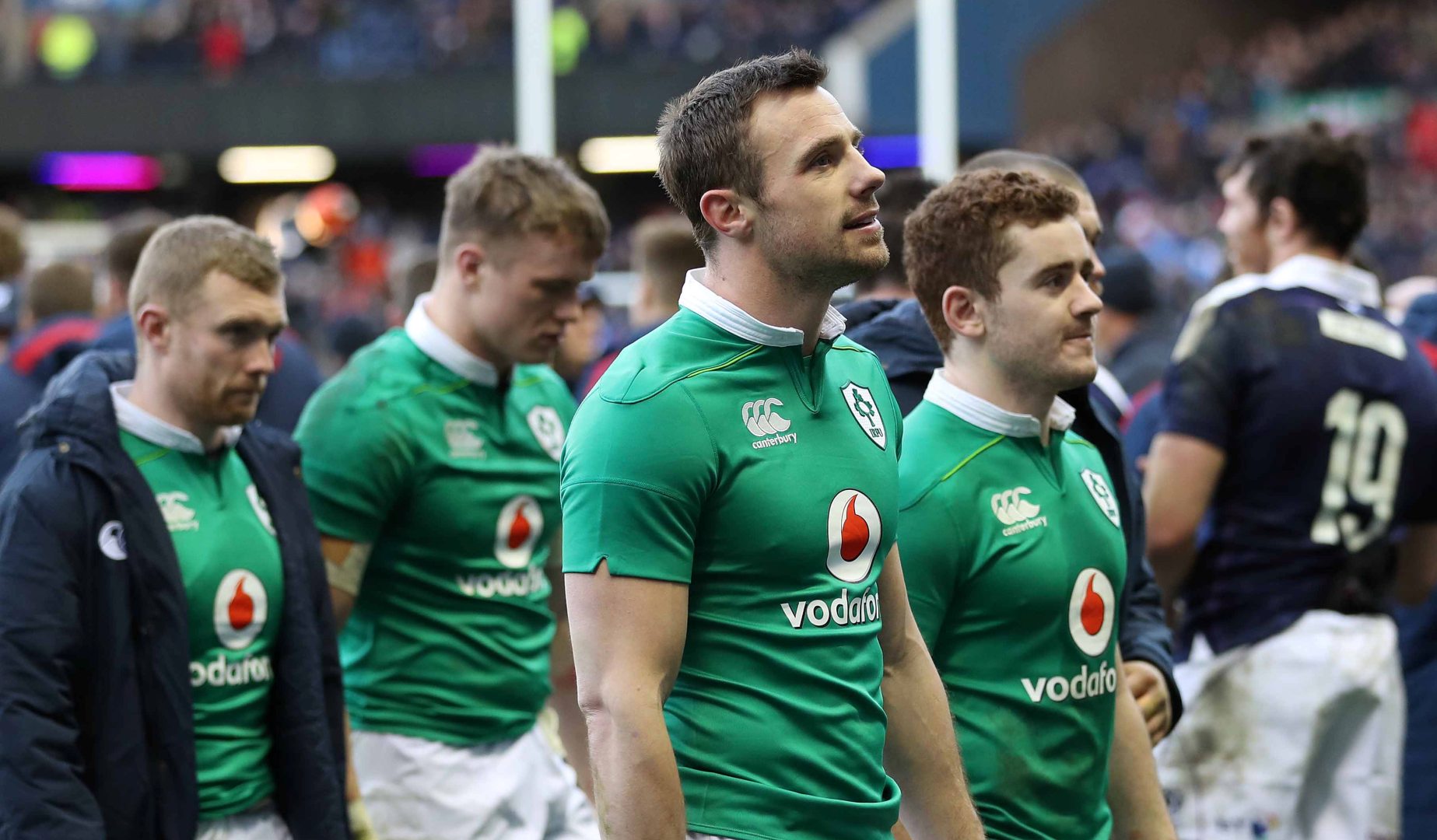 Two-time British & Irish Lion Tommy Bowe will make his return to the international stage on Friday night after being named in Ireland’s matchday squad to take on Wales.

Bowe is the only change to the 23 that beat France last time out, taking the place of the injured Andrew Trimble on the bench.

Elsewhere Joe Schmidt has named an unchanged starting XV featuring eight Lions with a further two on the bench including Bowe.

And having been able to name the same team for two straight games, Schmidt admits he’s been able to pick from a position of strength.

He said: “It’s beneficial as it is for Rob Howley (to name an unchanged team). Through the tournament it’s the first time we’ve been able to do that.

“When we won the Championship in 2014 and 2015 we actually had minimal changes week to week and we grew as the tournament went on.

“Everyone through the Championship picks up some more rhythm. It’s a challenge for both sides and an opportunity for both sides to have those unchanged starting XVs and the full 23 for Wales.”

Schmidt will have three Lions in his pack, with skipper Rory Best joined by back-row duo Sean O’Brien and Jamie Heaslip.

Conor Murray and Jonathan Sexton, who both went to Australia with the Lions in 2013, will continue in the half-backs, while it’s also an all-Lions back three with Simon Zebo, Keith Earls and Rob Kearney.

Ireland went down 27-22 to Scotland in their opening game of the RBS 6 Nations, but have bounced back with a 63-10 victory over Italy, followed by a 19-9 success against France.