British & Irish Lions legend Brian O'Driscoll has given his seal of approval on Twitter to a team selected by supporter Mark Elliot on the Lions Official app. [more] 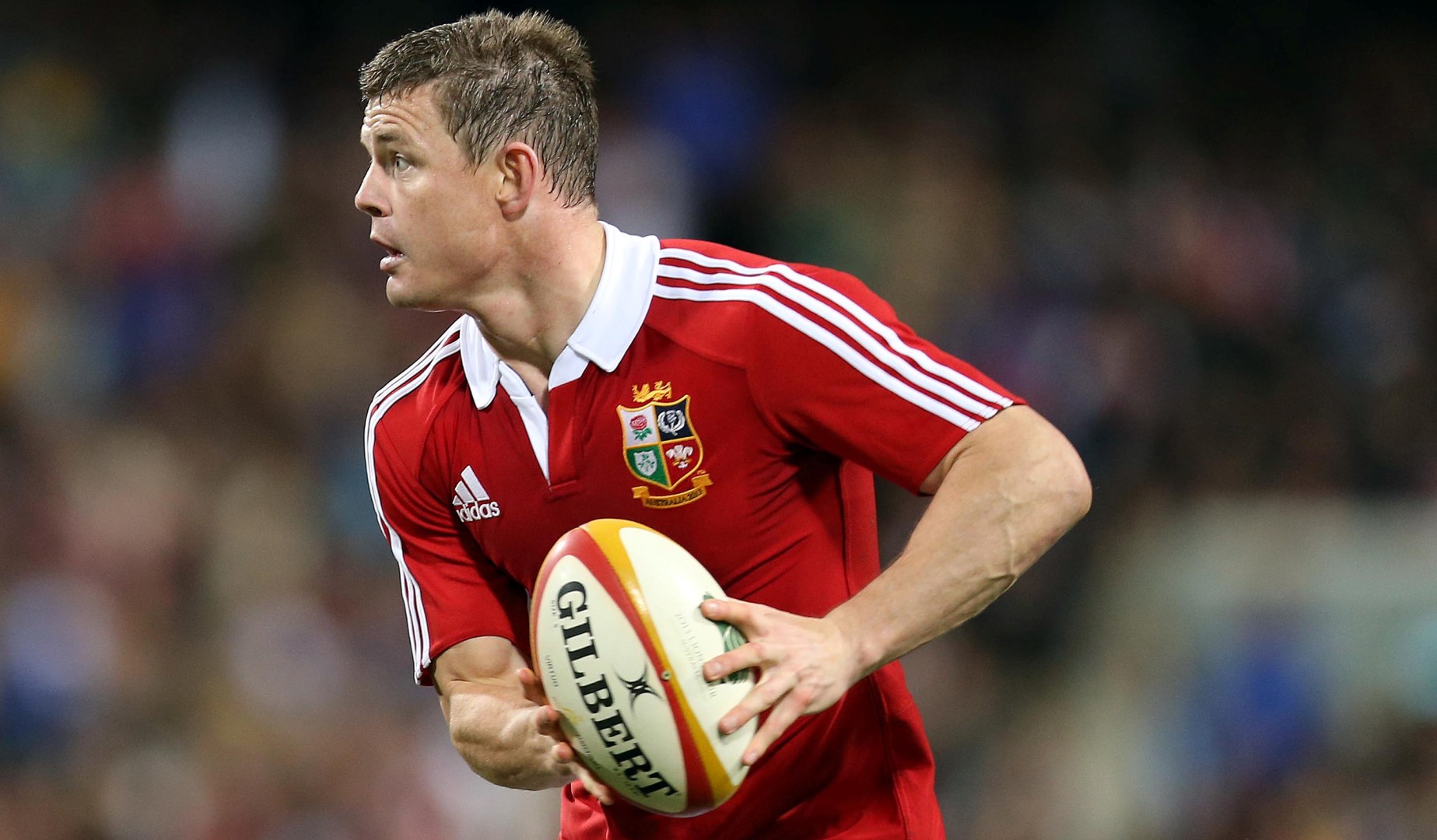 British & Irish Lions legend Brian O’Driscoll has given his seal of approval on Twitter to a team selected by supporter Mark Elliot on the Lions Official app.

The Lions legend, a veteran of four Tours between 2001 and 2013, tweeted that the XV, which includes Irish half-backs Conor Murray and Johnny Sexton, selected by Elliot was a “decent team”.

O’Driscoll, who recently attended the ‘Leading The Lions’ dinner in aid of Temple Street, is expecting a few changes to Elliot’s team though when Lions coach Warren Gatland picks his XV for the first Test against New Zealand.

There are still two rounds of the RBS 6 Nations to be played before Gatland names his squad for the Tour on April 19.

Elliot has selected five members of Eddie Jones’ England side in his pack including both Vunipola brothers and England captain Dylan Hartley at hooker.

Ireland’s Tadhg Furlong is chosen by Elliot at tighthead prop with Maro Itoje and Joe Launchbury in the engine room while CJ Stander, 2013 Lions captain Sam Warburton and Billy Vunipola make up the back row.


After the Irish half-backs, Owen Farrell and Robbie Henshaw are in the centres with Elliot selecting a back three of Jack Nowell, and Scotland duo Tommy Seymour and Stuart Hogg.

Billy Vunipola could be in line for his first start of the RBS 6 Nations against Scotland having returned from injury for club Saracens last weekend.

Nowell, if selected, will come up against Seymour and Hogg at Twickenham this weekend in the RBS 6 Nations as unbeaten England meet Scotland.

And with Ireland travelling to Cardiff on Friday night, flankers Stander and Warburton could go head-to-head looking to prove their supremacy at the breakdown.

Supporter Mark Elliot wants ?? from his #LionsXV?. Has he picked the right men? pic.twitter.com/0NPIGy76Pb