Your Club Your Lions: Fylde RFC

When he first packed down in the Fylde second row back in 1975, little did current club chairman David Young know the man by his side would go on to become an England and British & Irish Lions legend. [more] 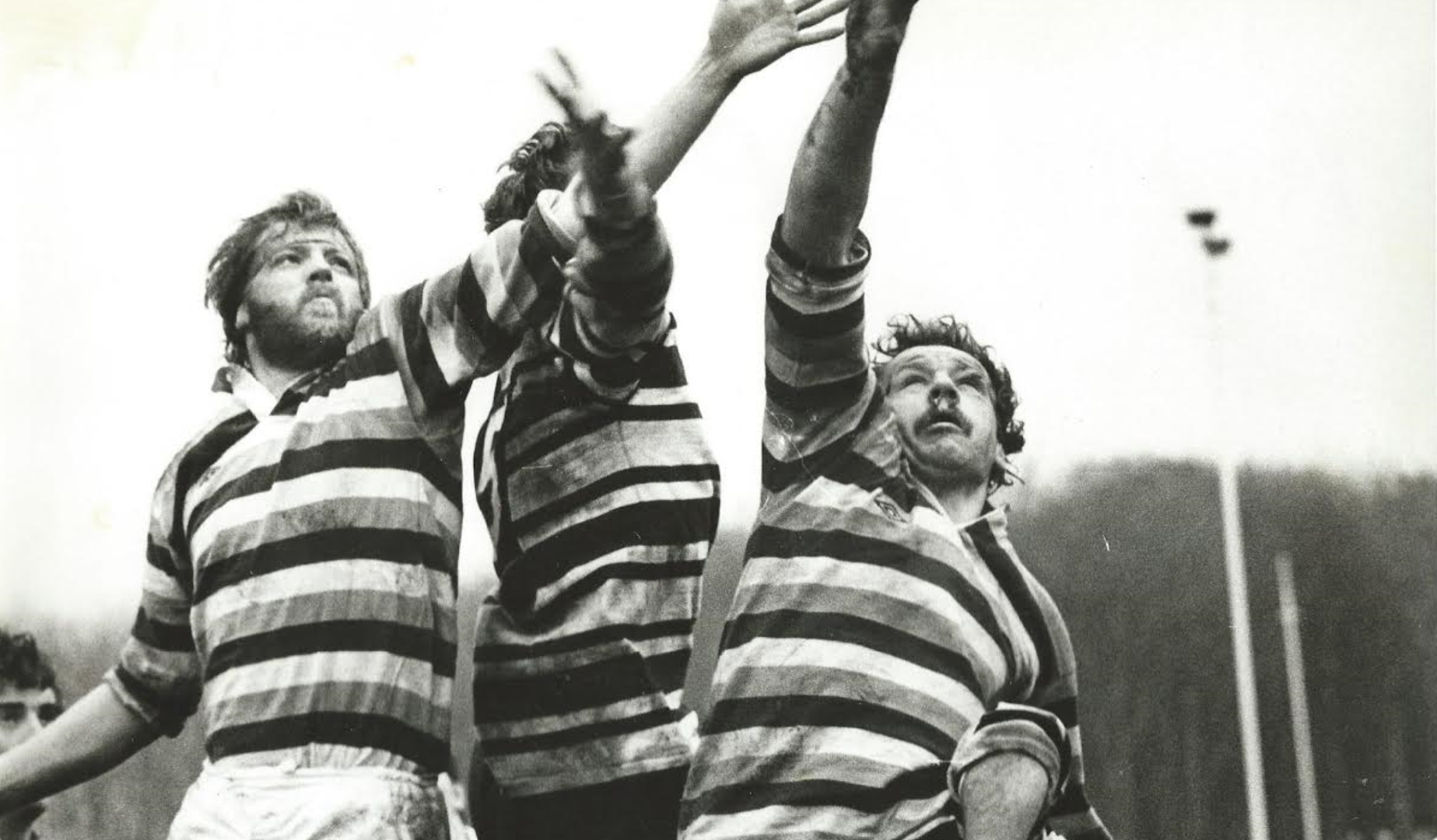 When he first packed down in the Fylde second row back in 1975, little did current club chairman David Young know the man by his side would go on to become an England and British & Irish Lions legend.

Young, now 61, played for the first team at Woodlands Memorial Ground for an astonishing 20 years until 1995, and many of his 468 appearances in the Fylde engine room came alongside three of the finest Lions to ever pull on the famous red jersey.

Joining the club straight from school, one of the lock’s first partners was none other than future Lions skipper Bill Beaumont – who played for Fylde’s first team from 1970 to his retirement in 1981 – before Steve Bainbridge and also Wade Dooley enjoyed stints alongside him in Lytham St Annes.

Preparations are already underway for Fylde’s centenary year in 2019 for Young, having taken over as club chairman earlier this year following stints as a coach, first-team manager, and chairman of selectors.

And a celebration of the club’s rich Lions heritage will surely form part of that, with Young remembering his time alongside Beaumont, who was Lions Tour Manager in 2005, particularly vividly.

“I was only a youngster – 19 or 20 – when I first played with Bill and he was ahead of his time in terms of training and preparation, and that was one of the main reasons he had so much success with Lancashire through to England and the Lions,” he said.

“He’s a guy who had a reputation for being a gentleman off the field, but as soon as he got on the rugby pitch he got that look in his eye and you knew he was somebody special.

"Of everybody I played with, he was the best all-round player.

“He’s the only second-row that I’ve come across that was able to almost control the game from that position, not only as captain but what he was able to do on the field.”

After Beaumont came Bainbridge – playing for the club from 1984 to 1987 – and Dooley, who enjoyed two seasons at the Woodlands between spells at local rivals Preston Grasshoppers.

Young recalls: “They were all very different guys. Steve Bainbridge joined us from Gosforth as he got a job in the area, and he was the most talented natural athlete.

“He’d been a decathlete in his college years, so he was a very athletic player and a good guy. He was with us for four years having come to us as a Lion already, but fitted in so well with the lads.

“My chances of getting picked with Steve and Wade were very limited, as they were England’s second-row pairing. But there were matches where all three of us played and Bainbridge went into the back row, so I did get the odd game with both.”

Even before Beaumont, Bainbridge and Dooley, Fylde could boast of a proud Lions heritage with John Wilcox and then Blackpool-born Roger Uttley running out in their club colours.

Wilcox played for the club on many occasions around 1960, while 1974 Lion Uttley, who was also Lions assistant coach for their win over Australia in 1989, played as a bright 18-year-old five years later.

Steve Bainbridge and Wade Dooley jump for a lineout as David Young (No.4) watches on

And former England international Malcolm Phillips, who himself had to turn down the chance to join the Lions on their 1959 Tour of South Africa to complete his studies, remembers Wilcox well.

“We had a great fixture list in those days, playing against the likes of Leicester and Wasps,” said Phillips, who joined the club as a 15-year-old in 1953 and played for the fourth team all the way up to the first team while still at Arnold School in Blackpool.

“John and I only overlapped a bit at Fylde, but we also played together a lot when he bought himself out of the army and we joined up at Oxford in 1959 to 1960.

“We were always good friends, and on the field he was absolutely fearless as a full-back. He was a brilliant player, although when he went out to South Africa with the Lions he was exposed by the bright sunlight.

“His vision wasn’t brilliant and the Springboks actually bought him contact lenses in the end, a big gesture in those days.

“I couldn’t get released for the 1959 Tour because of my finals at Oxford. I was Oxford captain and had promised to go on their tour alongside Cambridge University to Japan, so like a fool I turned down the chance.

“That’s my biggest regret in rugby, that I didn’t go with the Lions. The next time round I was injured and the time after that I was too old.”

Fylde’s most recent Lion was two-time tourist Jason Robinson, who brought the curtain down on his glittering career by making a huge contribution to the club’s promotion campaign in 2010-11.

His last senior rugby game was against Hull Ionians in April 2011, but with several fresh-faced former Fylde starlets now plying their trade in the professional game, Young hopes the club’s next chapter of Lions history is not too far away.

“Of course we’re extremely proud of all the Lions that have come through what is quite a small club,” he added.

“We are still a bit of an outpost; we’re still managing to play at national level against a lot of big city clubs, and we’ve always had a high pedigree of players.

“It’s continuing as well. People like Kieran Brookes and obviously Josh Beaumont is now knocking on the England door as well, so perhaps we have some future Lions to come as well.”