Wales repaid the faith shown in them by their coaching staff, including Lions assistant coach Rob Howley, according to Rhys Webb after beating Ireland 22-9. [more] 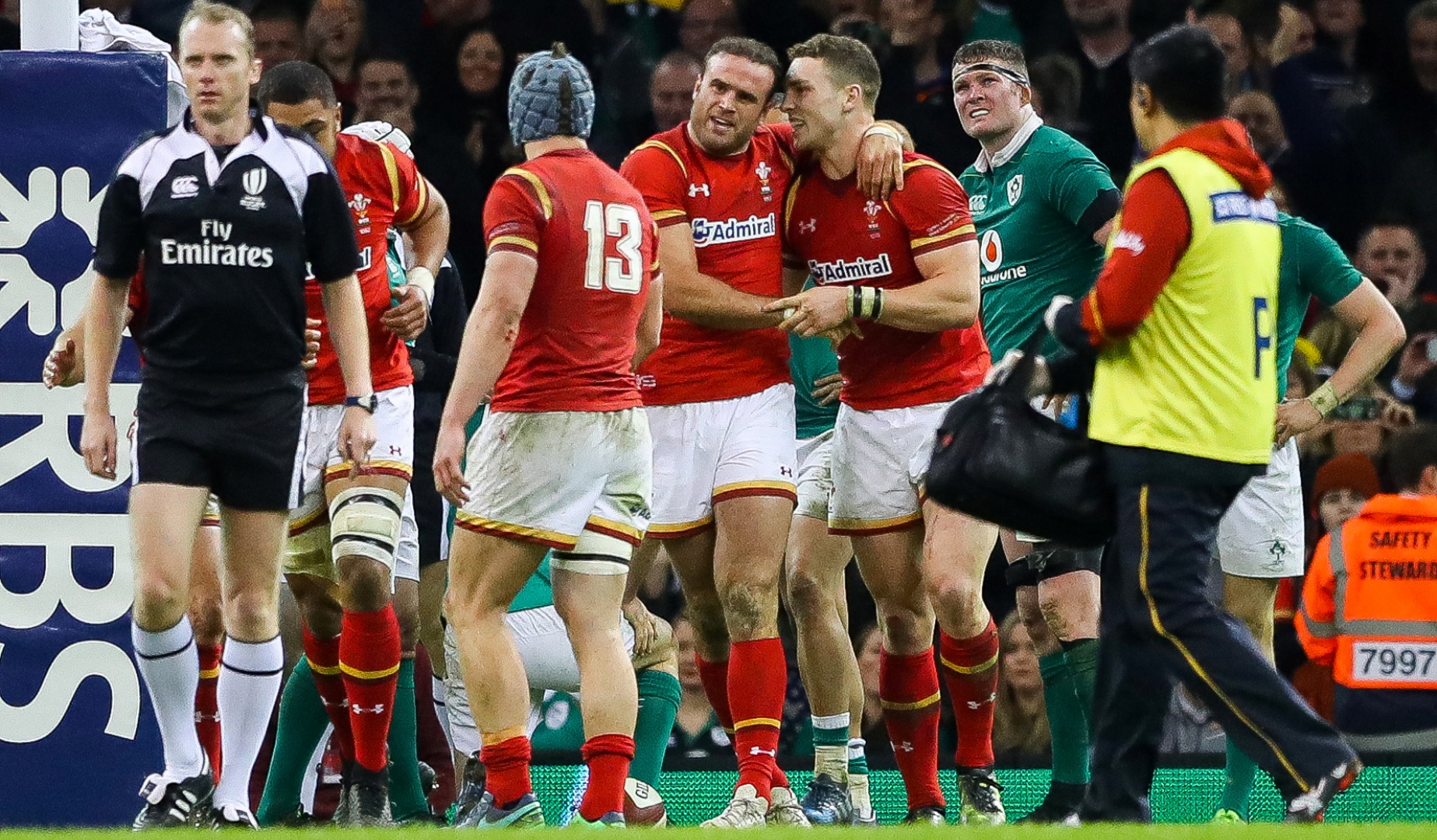 Wales repaid the faith shown in them by their coaching staff, including Lions assistant coach Rob Howley, according to Rhys Webb after beating Ireland 22-9.

Scrum-half Webb was awarded the man-of-the-match award after setting up 2013 British & Irish Lion George North for a try either side of half-time.

Fellow Lion Jamie Roberts came off the bench to score Wales third try as the Man of the Series from that Australia Tour Leigh Halfpenny kicked seven points.

In reply, Jonathan Sexton, who was sent to the sin bin in the first half, kicked two penalties with Paddy Jackson slotting one in between.

Webb said: “We owe a lot to the coaches, but they’ve backed our ability and we certainly showed what we can do and there’s certainly a lot more to come from us.

“Everyone has been writing us off week in and week out but we didn’t become a bad team overnight so this is just the start.

“Credit to the boys we played for the full 80 minutes and put in a real shift to get that win against a quality Ireland side.

Warburton was ?today too


Ireland captain Rory Best felt his side made too many errors to be able to really challenge Wales with England now able to claim the RBS 6 Nations crown with a win against Scotland on Saturday.

Winger Simon Zebo made 110 metres in Cardiff while second row Donnacha Ryan made 17 tackles in defence but it was mistakes that came back to haunt the Irish.

Best added: “Obviously we are very disappointed we came here hoping and expecting to win this game to keep the Championship alive and we are very frustrated.

“We’re frustrated at the mistakes we made but credit to Wales they played very well as we knew they would because they’re a quality side.

“But we made too many errors to win a RBS Six Nations game away from home.”

“We felt we were mauling very well and going forward but Wayne Barnes is a top referee and that may be one of the errors that we made that we’ll be disappointed with when we look back at it.”