As Super Rugby enters Round Three, we continue to keep a close eye on the five New Zealand franchises in the tournament with the first test against the British and Irish Lions a little over three months away. [more] 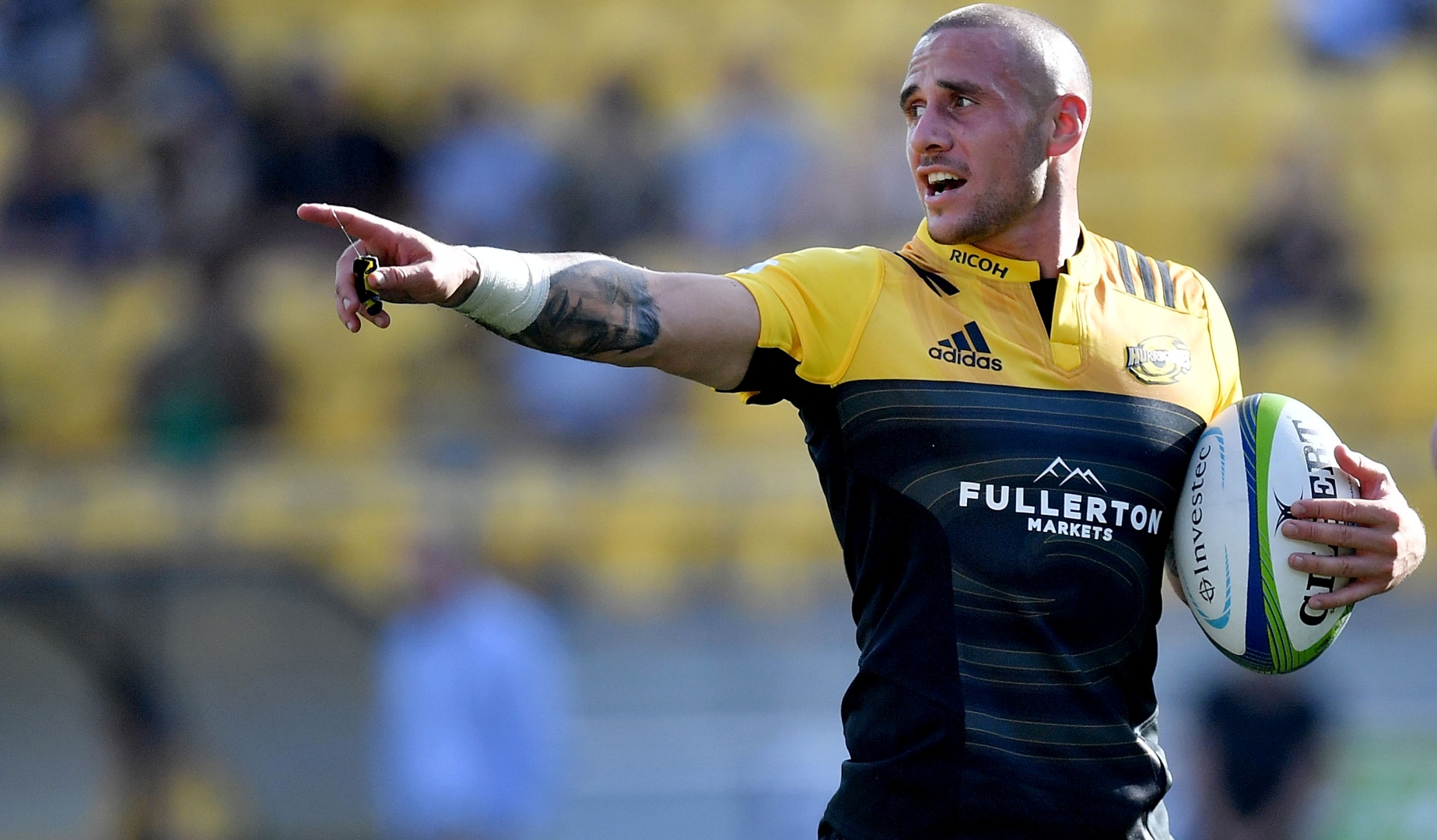 As Super Rugby enters Round Three, we continue to keep a close eye on the five New Zealand franchises in the tournament with the first test against the British and Irish Lions a little over three months away.

There were two all-New Zealand clashes in Round Three with both taking place in evening downpours.

And the Crusaders staged a remarkable comeback in Australia to keep the pressure on the Chiefs at the top of the New Zealand Conference.

CHIEFS ON TOP AFTER DOWNING CHAMPS

The Chiefs’ 26-18 victory over the Hurricanes fired them top of the New Zealand Conference in a Friday night deluge in Hamilton.

The previously unbeaten Hurricanes suffered their first loss of the season as they look to defend the Super Rugby crown they won last year.

All Black Brodie Retallick scored the Chiefs' first try after 20 minutes with Canes fly-half Beauden Barrett keeping his side in touch.

Moments before the break, Tawera Kerr-Barlow showed how dangerous he can be off the back of a strong scrum platform and chipped over for winger Toni Pulu to slid over and give the Hamilton outfit a commanding half-time lead.

Kerr-Barlow has won 25 caps for the All Blacks and will look to continue his good form as he battles to wear the nine jersey for Steve Hansen’s men in the summer.

After the break, the Hurricanes showed why they are Super Rugby’s top try-scorers with 26 in three games with TJ Perenara, who could well battle Kerr-Barlow for the scrum-half berth, burrowing over from close range.

The Hurricanes looked to have secured themselves a losing bonus point when Julian Savea scored in the corner with a minute to play, but Damian McKenzie landed a last-minute penalty to send them home empty-handed.

Check out some photos of our win against the Hurricanes last night! Photo credit: Kevin Booth & Richard Spranger. #CHIvHUR pic.twitter.com/xLHN1EiPWp

Saturday night’s all-New Zealand showdown took place in Auckland where the Blues played at their Eden Park home for the first time in the 2017 campaign.

The Highlanders secured their first Super Rugby win of the season as they held on for a 16-12 in a tense tussle.

A superb kicking game and subsequent chase characterised the Highlanders performance in Auckland with Aaron Smith pulling the strings from scrum-half.

Centre Malakai Fekitoa made up for an earlier mistake to touch down in the corner for the game’s only try.

From then on, fly-halves Ihaia West of the Blues and Lima Sopoaga traded penalties in a game littered with handling errors in tough conditions.

With the scores locked at 16-12 in the last ten minutes, the visitors were reduced to 14 men after Gareth Evans was sin-binned but they held firm for their maiden win of the season dragging them to within a point of the Blues in the New Zealand Conference.

CRUSADERS SHOW THEIR CLASS IN BRISBANE

The Crusaders staged a remarkable second-half comeback to beat the Queensland Reds 22-20 with the last kick of the game in Brisbane.

The Christchurch outfit were down 20-7 at half-time after some powerful running from Samu Kerevi put the hosts in front, who had an in-form Quade Cooper off the tee to keep the scoreboard ticking over.

The Crusaders’ cause was not helped by the sight of Israel Dagg limping from the field with a knee injury.

And Kerevi turned provider midway through the first-half getting an offload away to the supporting Eto Nabuli who scored in the corner, Cooper landing the extras.

But the seven-times champions the Crusaders showed their mettle by responding minutes later with Mitch Drummond dotting down, but Cooper nudged his side 13 points clear.

After Cooper missed a penalty to take his side more than two scores clear of the Crusaders, the Kiwi side got back in touch with two tries from replacement scrum-half Bryn Hall.

With the game on a knife edge at 20-19 to the Reds, Kerevi went off his feet in a ruck gifting Mitchell Hunt the opportunity to win the game from the tee, the fly-half made no mistake to fire his side to second in the New Zealand Conference.

That was one heck of a nail biter! Come along next week when we are back at home v @BluesRugbyTeam for another exciting chapter! #REDvCRU pic.twitter.com/QYz6Tse1Rt