The RBS 6 Nations title is staying in England after their win against Scotland on Saturday and a busy weekend of action will also have had a major bearing on British & Irish Lions selections. [more] 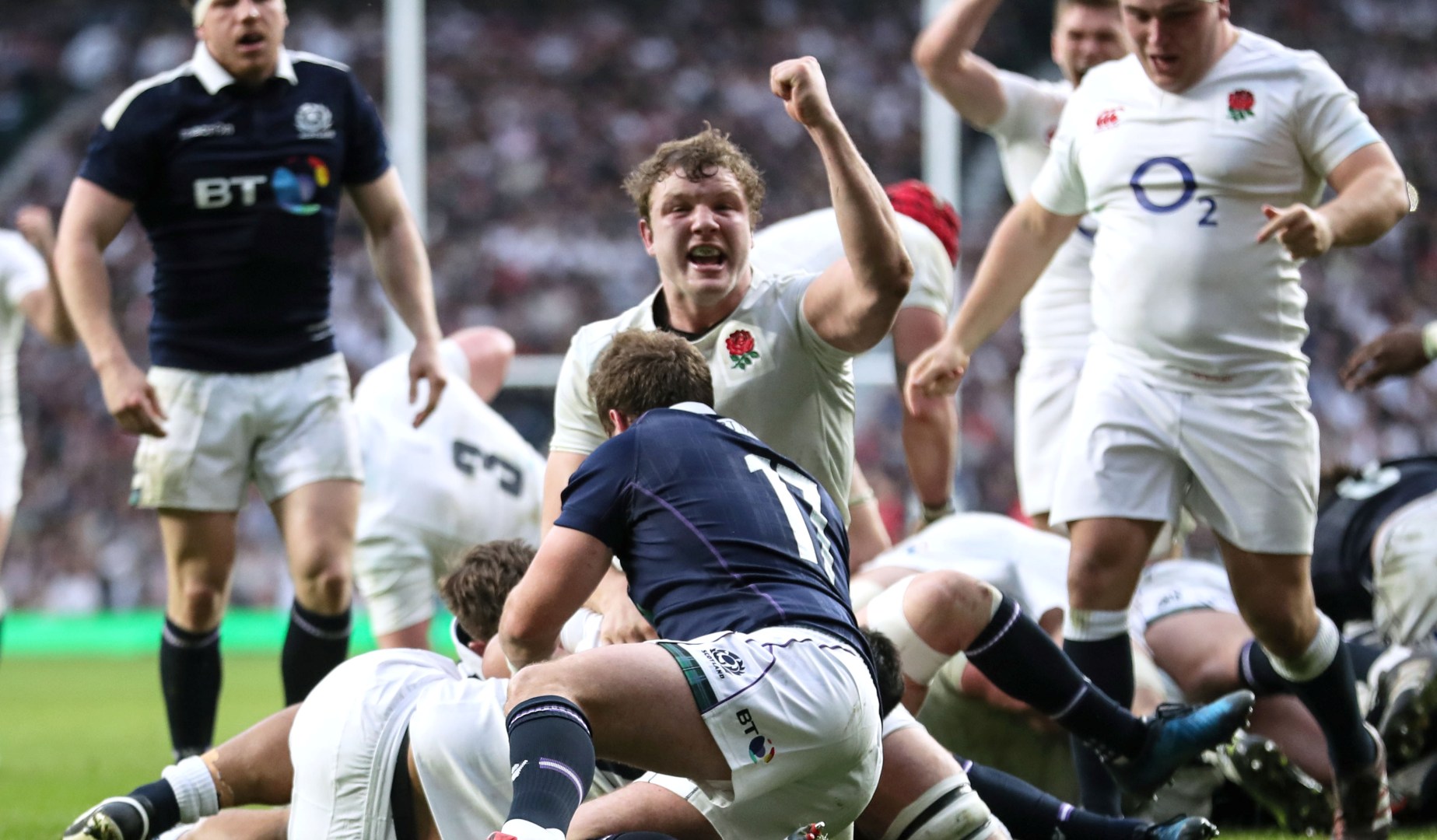 The RBS 6 Nations title is staying in England after their win against Scotland on Saturday and a busy weekend of action will also have had a major bearing on British & Irish Lions selections.

Head Coach Warren Gatland was in attendance as the four home nations went head to head, first in Cardiff on Friday night, followed by the Calcutta Cup clash at Twickenham.

It was Wales who emerged victorious at Principality Stadium, with a pair of Lions grabbing the tries, George North twice, and Jamie Roberts right at the end of the 22-9 victory.

And then England cut loose against Scotland, securing a record 61-21 win with Jonathan Joseph scoring a hat-trick.

That ensured that they cannot be caught at the top of the RBS 6 Nations standings after four rounds, ahead of a Grand Slam clash in Dublin.

Here’s what people had to say about the weekend’s action:

Brian O’Driscoll might have been in Canada for the Vancouver Sevens but he was clearly keeping a close eye on the rugby. Rhys Webb and Sam Warburton both stood out for him against Ireland:

Warburton was ?today too

Webb has been class today too.


Meanwhile former Wales fly-half Jonathan Davies pinned his colours to the mast for his Lions backline with a pair of English centres in Owen Farrell and Jonathan Joseph:

My @lionsofficial back line after the weekend still Hogg at 15, North, Joseph, Farrell, Nowell, Sexton, Webb.


Fellow former Welsh international Mark Ring was another watching closely on Friday night, he picked out six Welshmen who pushed their Lions cause:


Simon Shaw knows a thing or two about playing in the second row and Courtney Lawes’ efforts for England impressed him:


From an English perspective it was a big day for Joe Marler, who won his 50th cap at Twickenham:


A pair of brothers and former Lions caught up before the game, but the Hastings brothers will have been disappointed by the final outcome:


Will Greenwood, a three-time Lion, thought there was a lot of quality on show across the home nations, singling out Robbie Henshaw as a man who impressed in a losing cause:

Biggest headache of the #6nations – picking a combined XV/Lions XV from this weekend! so much good stuff even in defeat eg @henshawrob


And another former England and Lions centre, Will Carling, was also impressed by one of the players in action in Cardiff:

After the week he has had, really pleased that @George_North has got that try #greatplayer