All Blacks head coach Steve Hansen thinks The British & Irish Lions team that tour New Zealand later this year have the potential to be one of the 'best ever'. [more] 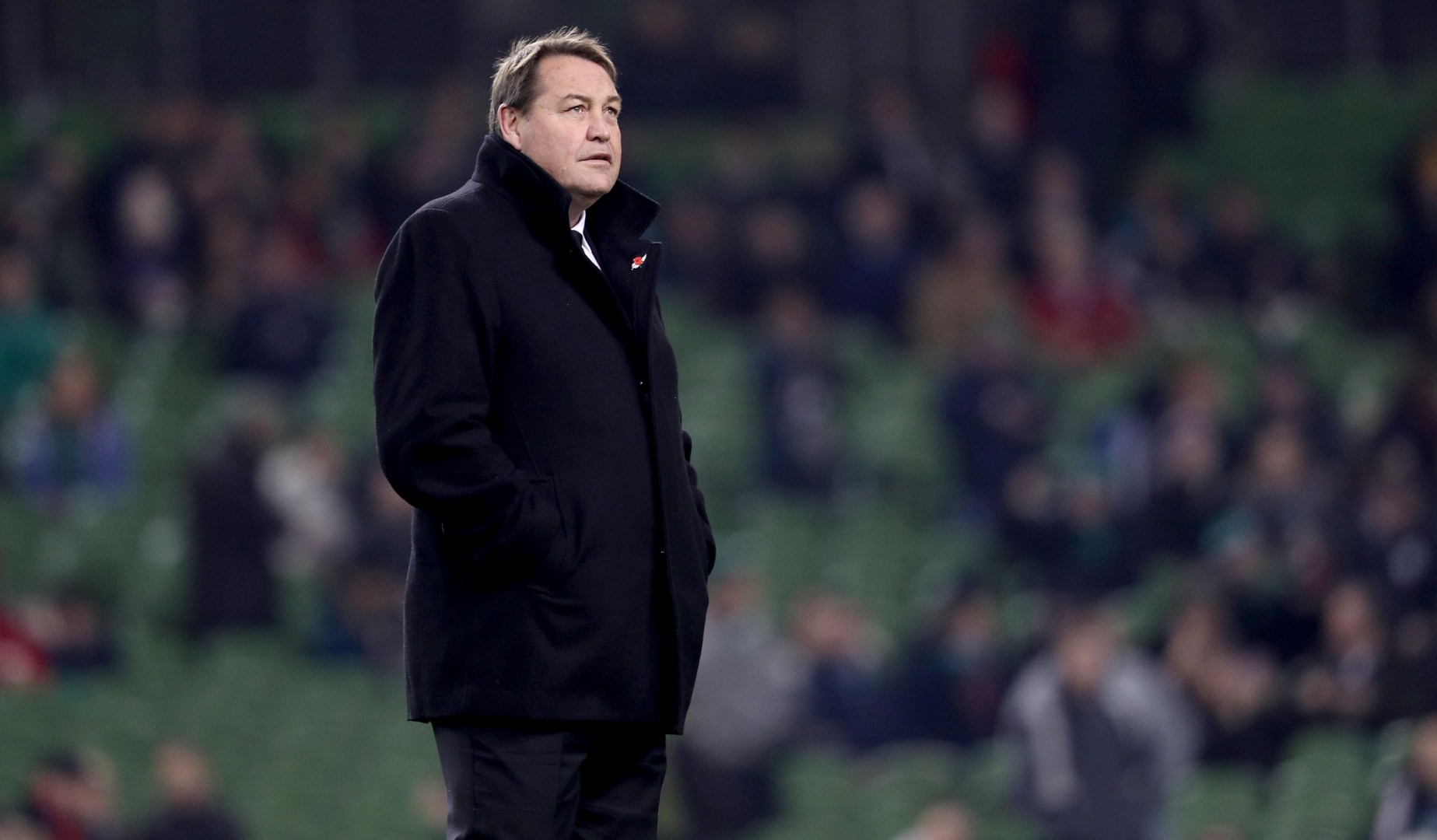 All Blacks head coach Steve Hansen thinks The British & Irish Lions team that tour New Zealand later this year have the potential to be one of the ‘best ever’.

Warren Gatland will name his Lions playing squad that will head to New Zealand to take on the All Blacks in a three-Test series in just a over a month, on April 19.

It was an enthralling weekend of action in the RBS 6 Nations that saw England claim their second title in a row with victory over Scotland, while Wales showed real grit to down Ireland on Friday night.

England will now head to Dublin next weekend looking to become the first team to win consecutive Grand Slams in the Six Nations era and it all bodes well for the Lions – according to Hansen.

"We've seen the depth of player quality and they will come with probably one of the best Lions teams ever selected.

"People here are very excited about the fact they're coming, as we don't get many touring teams in world rugby anymore."

Eddie Jones’ England side could win their second Grand Slam in Ireland next weekend and would also break the All Blacks’ record for consecutive Test wins by a tier one nation.

An improved work ethic installed by Jones has been key to their resurgence after the 2015 Rugby World Cup disappointment – according to Hansen.

And the All Blacks head coach likes the look of their two playmakers George Ford and Owen Farrell in particular.

"To achieve what they've achieved, you need a team and that's exciting for England," Hansen added.

"They've got a team that's got good depth, it doesn't matter if they lose – look at their lock situation they have heaps of great locks.

"And look at their five-eighth situation, they have two world-class players [George Ford and Owen Farrell] and if they lose one they have another to step in.

"That's across the board and that's the exciting part. That's the difference: rather than having one or two individuals who are playing well, they have a squad that's trying to get better and get to another level every time they play.

“To me that's a better formula than having one or two superstars."