Wales have once again named a starting XV containing six British & Irish Lions as they look to end the 2017 RBS 6 Nations on a high against France in Paris on Saturday. [more] 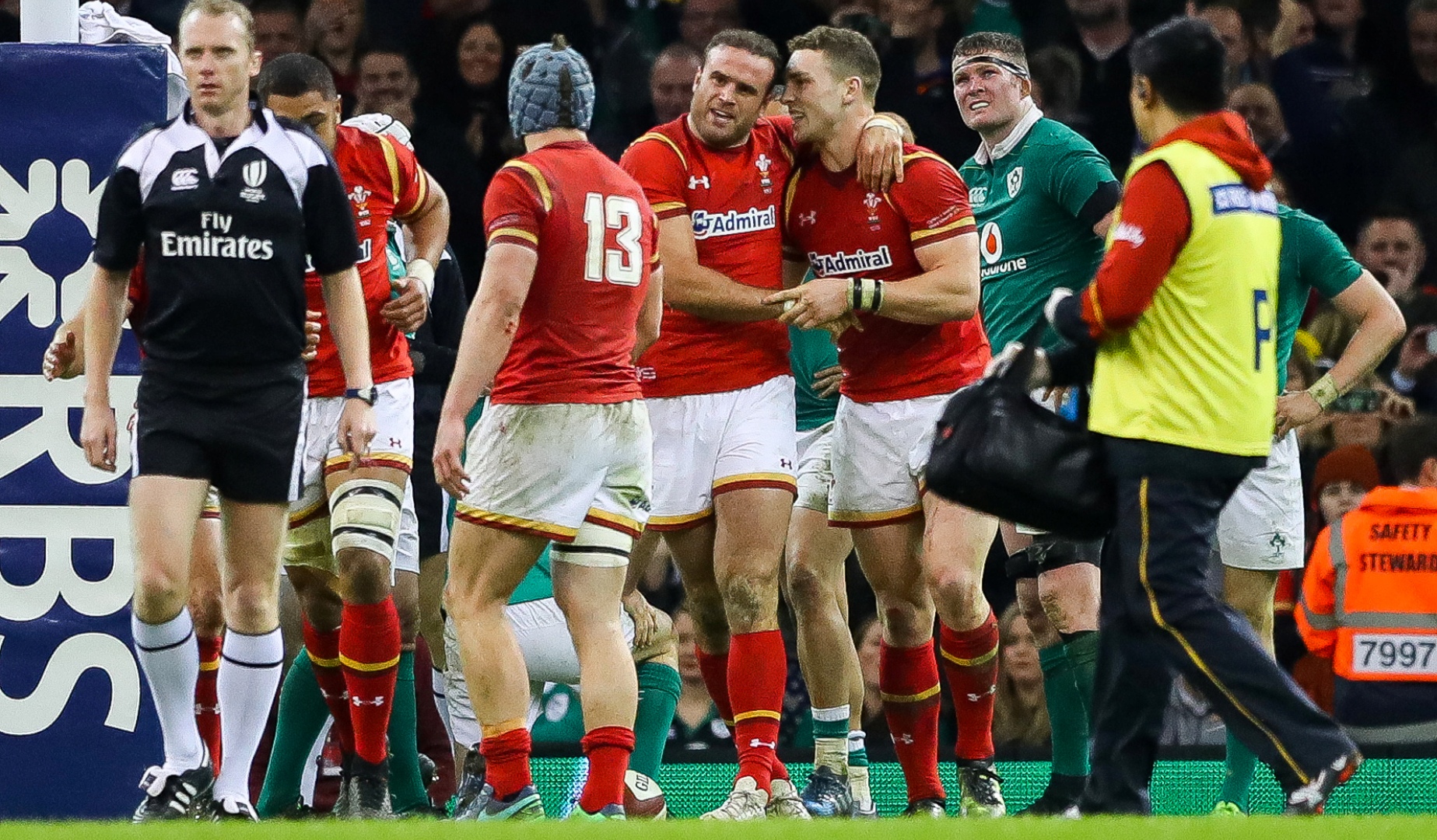 Wales have once again named a starting XV containing six British & Irish Lions as they look to end the 2017 RBS 6 Nations on a high against France in Paris on Saturday.

Head coach Rob Howley has gone with an unchanged matchday 23 for the second straight round of the Championship, with another two 2013 Lions on the bench.

With places on this summer’s Tour to New Zealand on the line, this is the last chance for players to impress head coach Warren Gatland in their international jerseys ahead of April’s squad announcement.

Wales will also be desperate for victory to give themselves a shot at the all-important fourth spot in the World Rankings ahead of the Rugby World Cup draw in May – with a win for Howley’s charges and a loss for Ireland against champions England enough to make Wales a top seed.

Top points scorer Down Under in 2013, Leigh Halfpenny, once again starts at full-back with George North alongside him in the back three again after an impressive showing in the victory over Ireland.

Jonathan Davies wins his 62nd cap for Wales in the centres, while 2013 Lions Sam Warburton and Justin Tipuric take their places either side of Ross Moriarty in an all-star back row.

Two-time tourist Alun Wyn Jones captains the side again from the engine room, with Taulupe Faletau and Jamie Roberts primed to make an impact from the bench.

Hooker Ken Owens wins a landmark 50th cap, but will be more interested in helping his side finish as high as possible in the RBS 6 Nations table – with second place now possible should England beat Ireland in Dublin.

Howley said: “I was delighted for the players at Friday’s result and performance and they deserve the opportunity to build on that in our final RBS 6 Nations encounter.

“The experience we showed and the intensity we brought to the match was hugely important and that will just as important as we face a good France team at home.

“We put pressure on ourselves and turned that pressure into a result. For us there are areas of the game we want to work on from Ireland and we have an opportunity to do that on Saturday and finish the campaign with another quality performance.

“The players who took to the field at Principality Stadium, deserve the opportunity to start and we were pleased with the impact from the bench so will be looking for the same this weekend.”

News Wales
Previous story Martin Johnson: My Championship XV from Round Four
Next story Your Club Your Lions: Harrogate RUFC