Your Club Your Lions: Harrogate RUFC

Playing alongside a British & Irish Lion was not uncommon in the amateur era, but it still created memories which are treasured to this day. [more] 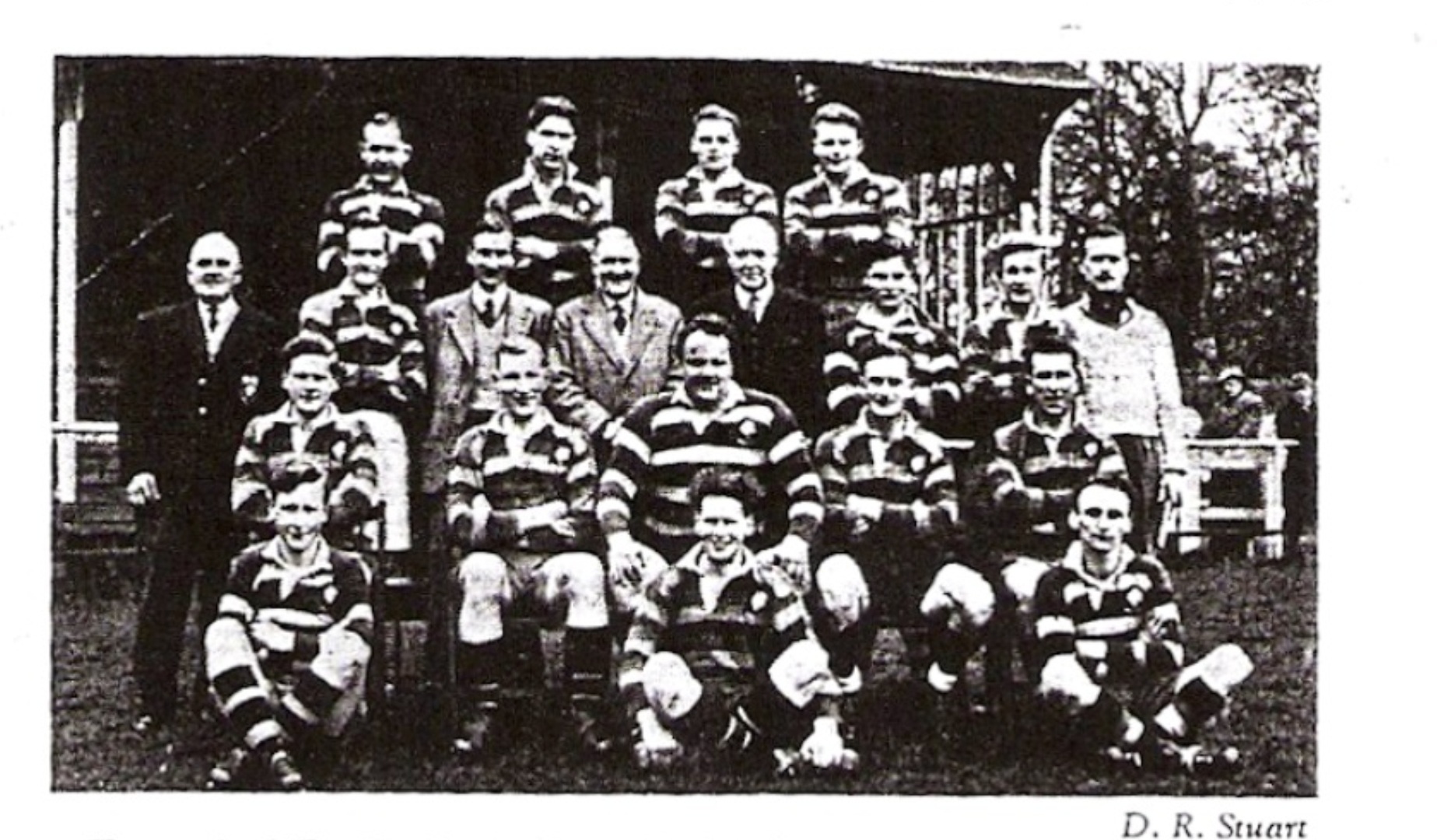 Playing alongside a British & Irish Lion was not uncommon in the amateur era, but it still created memories which are treasured to this day.

And though Harrogate Rugby Club may not boast huge numbers of Lions players to match some of the other teams, it more than makes for it in their quality.

Jeff Young, Peter Squires, Simon Easterby and Pat Quinn all wore the famous yellow, red and black shirts of Harrogate, as well as Lions red, and each had a major impact at the Yorkshire club which still resonates.

At its peak, the club was a major force in the 1970s – with England winger Squires scoring vital tries week after week before being selected for the 1979 Tour to New Zealand.

Captain in 1972 was Brian Forshaw, a man who lives and breathes Harrogate having played until the age of 45, and later served as president, chairman, secretary, fixtures secretary and treasurer.

And he will never forget the thrill of seeing Squires line up next to him.

“We have the Lions tour coming up and I think about Peter in my early days at Harrogate and how wonderful it was to be in the same room as a British & Irish Lion.

“People will not be able to do that now. It made such an impact on my game.

“You could have gone anywhere in the country at that time and played with great players but Harrogate were successful, thanks to Jeff [Young] initially who was a fantastic player.

Jeff Young (left) in 1968 and Peter Squires (right) in his England kit.

“He stood out. In 1972 I was captain and we had Peter turn up to play, so to have him and Jeff at the same time was fantastic.

“He had such quality and when he played for us he had 29 England caps, which players did not have then. Now you play ten Tests a year.

“He is a great guy, very modest and quiet and a great person to have around. As a player, over five or ten yards he was uncatchable. He beat everybody.”

Yorkshire may no longer have a side competing in the Aviva Premiership but the county is still a hotbed of rugby.

And Harrogate remains one its most successful clubs, with a special affinity for the Yorkshire Cup – which they have lifted ten times, including the last two seasons.

The club, founded in 1871, lost just once in its first five years and even played international side Canada in 1903 losing 5-0.

But Squires is one of Yorkshire’s most talented sportsman, playing 49 first-class cricket matches for the county while winning 29 England caps and a Lions spot in 1977.

“I came from Lancashire originally and when I left college I was looking for somewhere to work in the north of England,” Forshaw said.

“One of the criteria was it had to have a decent rugby club so that is how I arrived. I joined in 1968 and at the time Jeff Young was captain, he was just starting his international career.

Harrogate RUFC as it is today

“I played until I was 45, I was very lucky with injuries. I had seven or eight good years with the first team and then in those days we used to move down the sides as we got older until you finally dropped out at the bottom.

“It certainly has played a big part in my life but it has given me so much as well. The game is fabulous, the people are fascinating, I have travelled all round the country following my team – it is the best game there is and the best club there is.”

Community spirit is the bedrock of amateur rugby, and Harrogate is no different with its annual dinner attracting hundreds of guests.

Like a big family, everyone knows everyone else but at the centre is a special group of fans who are the life and soul of the club.

“We have a wonderful group of former players supporters we call the touchline internationals. Back in the 1980s, we were in the bar discussing the game and saying what they should or should not have done,” said Forshaw.

“And one of our players turned round said ‘you are a bunch of touchline internationals’ and he was quite right.”

The touchline internationals get together every Friday, their love for the game still burning bright.

Amateur players may not walk out next to Lions anymore, but Harrogate’s stars know there are others with international pedigree they still need to impress.

News Your Club Your Lions
Previous story Martin Johnson: My Championship XV from Round Four
Next story LionsWatch: Wales unchanged again for trip to France