British & Irish Lion Ross Ford is the only change to Vern Cotter's Scotland side to face Italy in Round Five of the RBS 6 Nations and his final game in charge. [more] 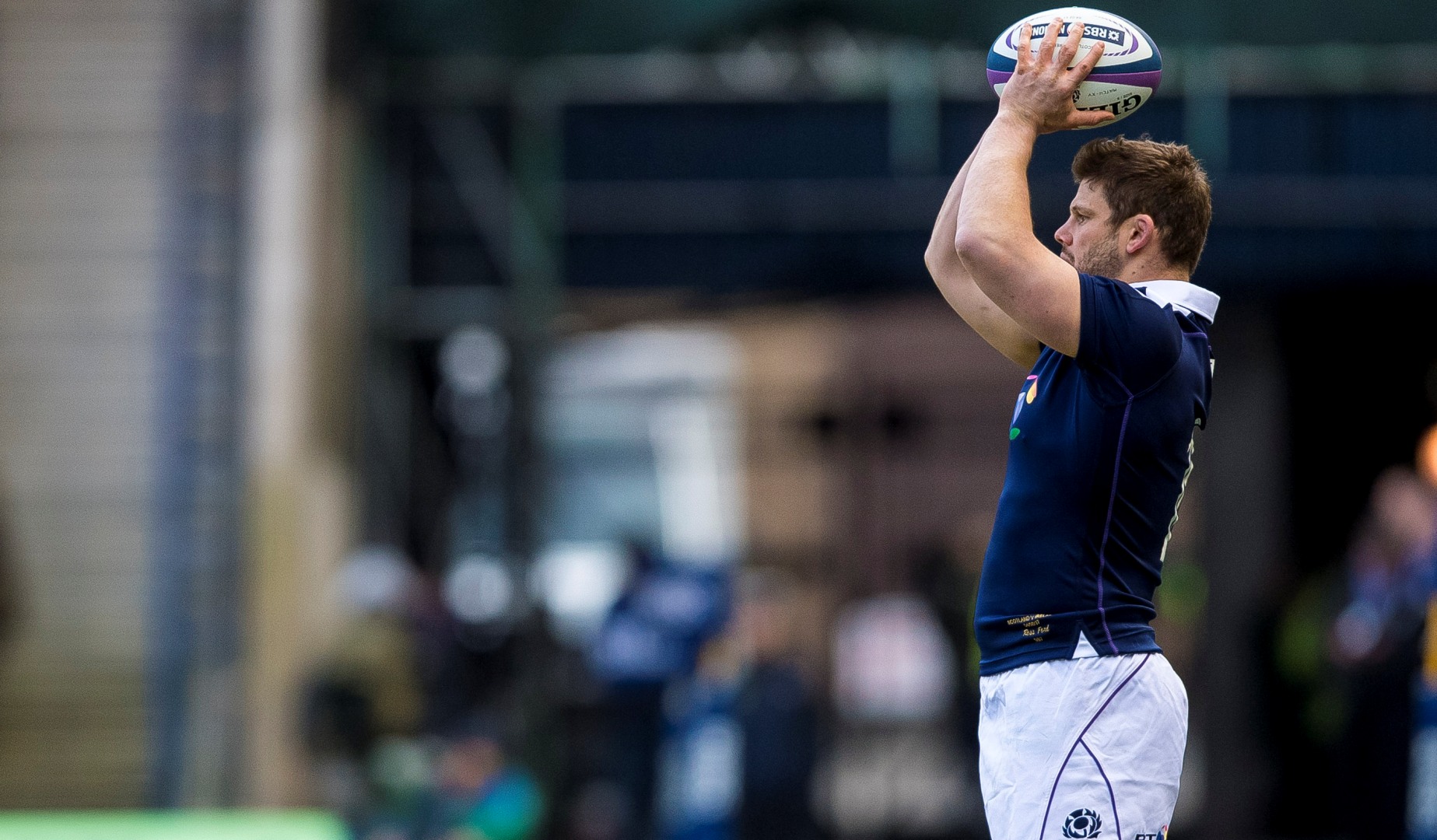 British & Irish Lion Ross Ford is the only change to Vern Cotter’s Scotland side to face Italy in Round Five of the RBS 6 Nations and his final game in charge.

Ford has one cap for the Lions among his 107 Test appearances and comes in for Fraser Brown to start his first game of the Championship, ensuring he has started at least one game for the Scots in every RBS 6 Nations since 2006.

Despite a 61-21 defeat to England at Twickenham in Round Four, Scotland have a chance to equal – or even better if other results go their way – their highest Championship finish since Italy joined in 2000 and Cotter has opted to bring in hooker Ford for the Super Saturday clash.

The only other change sees Gloucester centre Matt Scott come onto the bench for a potential first appearance of the 2017 RBS 6 Nations.

Italy are without a win during this year’s Championship, but won on their last visit to BT Murrayfield in 2015.
And Cotter, preparing for his final game in charge, has demanded his players consolidate the improvements of this year’s tournament with a victory over Conor O’Shea’s side.

“The players were frustrated by last weekend but we must take all the learnings from the past years and produce a strong, complete performance to put us in the best possible position to finish in the top-half of the table,” Cotter said.

“We want to repay the support of another sell-out crowd.

“Matches between Scotland and Italy have always been tough affairs. We have a lot of respect for them and feel they have been improving throughout the competition.

“They showed in this campaign they can be innovative, so preparation has been key to ensuring we put in a good performance. “We have to be ready for anything.”