LionsWatch: Murray and Kearney miss out as Payne starts in Dublin

Ireland will be without British & Irish Lions Rob Kearney and Conor Murray for Saturday's pivotal RBS 6 Nations clash with England in Dublin. [more] 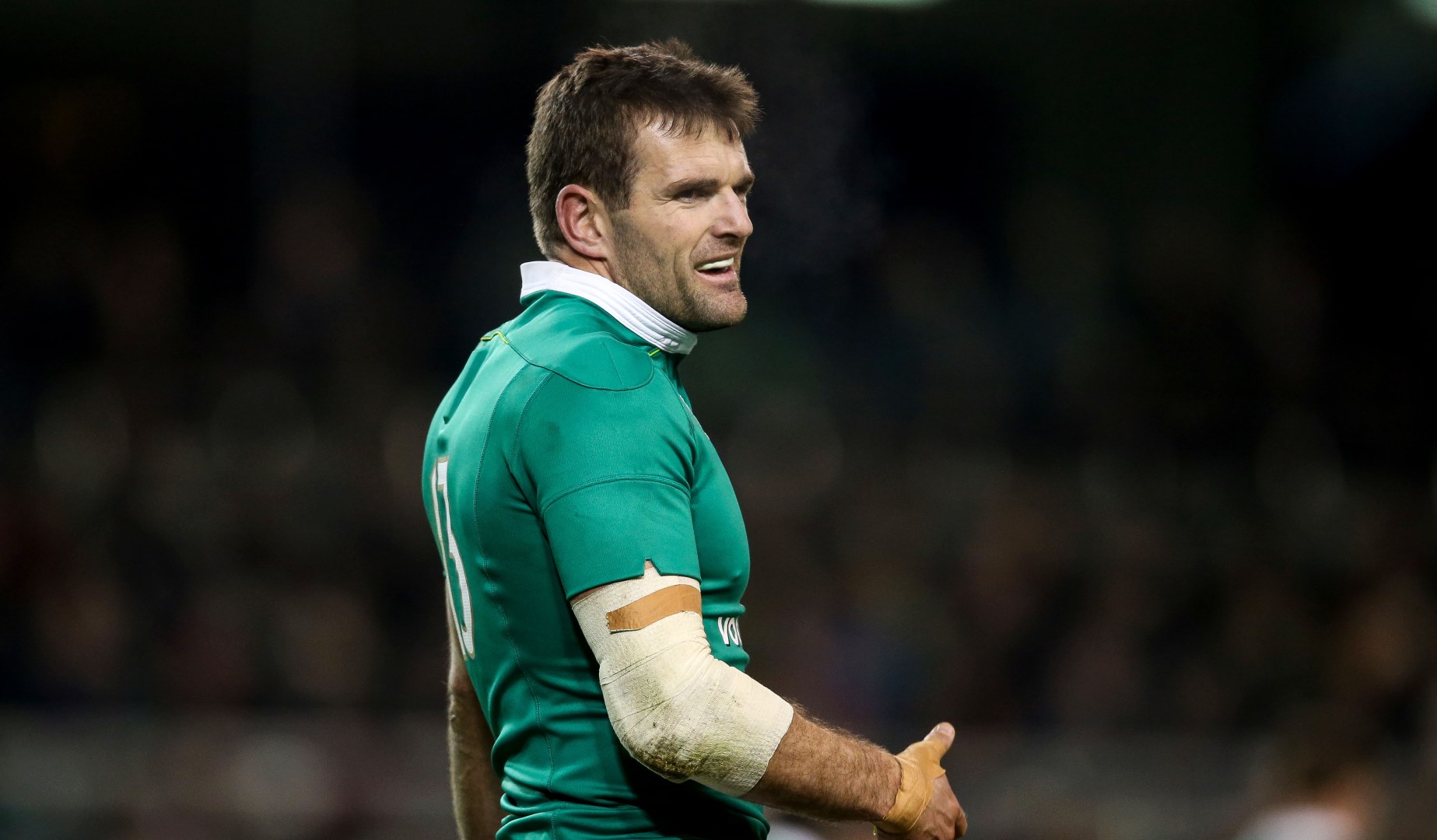 Ireland will be without British & Irish Lions Rob Kearney and Conor Murray for Saturday’s pivotal RBS 6 Nations clash with England in Dublin.

Kearney has a knee injury sustained in Cardiff where Wales downed Joe Schmidt’s side 22-9 last Friday night while Murray has not quite shaken off a shoulder problem from the same game.

That means Jared Payne and Kieran Marmion come in for their first starts of the Championship at full-back and scrum-half respectively.

Elsewhere Schmidt has also given Iain Henderson a start in place of Devin Toner in the second row, while Andrew Conway could also make his debut if used off the bench in the No.23 jersey.

Schmidt explained the three changes saying: “The first change is at nine and it’s because Conor trained ok on Tuesday without contact but then we fitness tested him today [Thursday] and we just felt he wasn’t going to be quite 100 per cent.

“We just felt if we lost him early in the game, you’re vulnerable. It’s a fantastic opportunity for Kieran Marmion.

“Iain Henderson came off the bench last week and did really well so between Donnacha and Dev we wanted to give him an opportunity to start. It was a tight call how we wanted to juggle that around.

“Rob Kearney has got a knee injury and is unavailable to be selected, hence Jared Payne has come into his position.”

Payne joins Keith Earls and Simon Zebo in the back three while the centre pairing of Robbie Henshaw and Garry Ringrose remains together.


Marmion joins 2013 Lions No.10 Jonathan Sexton in the half-backs – Luke McGrath and Paddy Jackson are the cover on the bench – while the front row remains Jack McGrath, Rory Best and Tadgh Furlong.

Henderson partners Donnacha Ryan while CJ Stander and Lions Sean O’Brien and Jamie Heaslip have held off the challenge of Peter O’Mahony in the back row.