Billy Vunipola and Anthony Watson will both start for England in their Grand Slam decider against Ireland in Dublin on Saturday. [more] 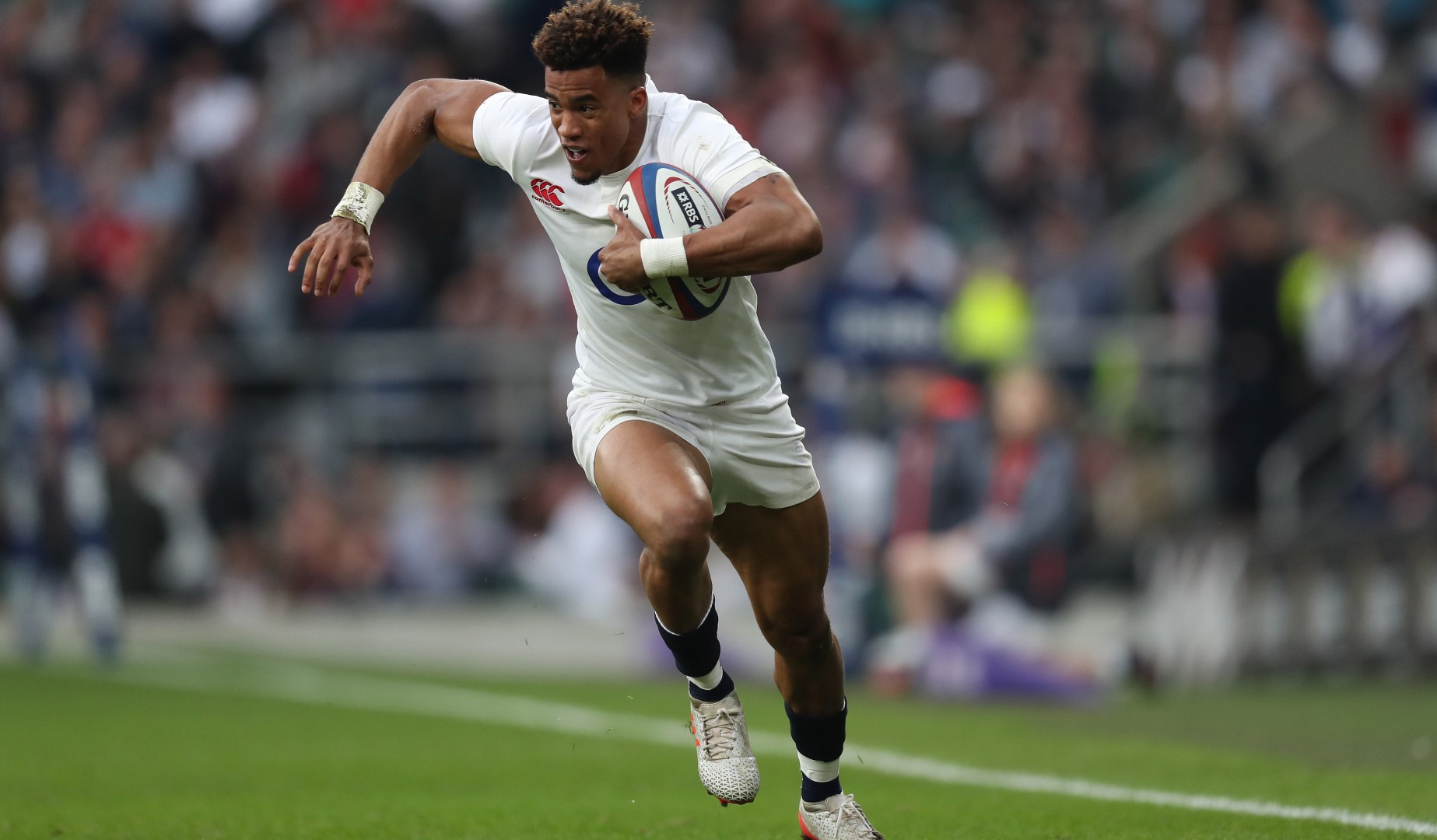 Billy Vunipola and Anthony Watson will both start for England in their Grand Slam decider against Ireland in Dublin on Saturday.

Eddie Jones’ side have already sealed the RBS 6 Nations crown with their victory over Scotland last time out and he has opted for just the two changes.

Watson and Vunipola both came off the bench and scored tries in that comfortable win at Twickenham a week ago and the former replaces Jack Nowell on the right wing while No.8 Vunipola is preferred to Nathan Hughes.

British & Irish Lions Head Coach Warren Gatland will be in attendance on Saturday in Dublin as the battle for spots on Tour to New Zealand later this year intensifies.

And Jones – whose side stand on the verge of an historic 19th consecutive Test win – is adamant his side are ready for the test to come.

“The intensity of training has been good. It’s going to be quite an occasion in Dublin so we understand we have to be prepared emotionally, physically and mentally.

“The mood in camp has been positive. We’re very excited ahead of what is a huge opportunity for the players. You sense the intensity has stepped up; it has in training, definitely.

“The message to the players has been quite simple, we’re playing Ireland on Saturday and that is the only thing that counts. We are focusing on preparing well, the only thing we can control is our preparation.

“Ireland not having anything to play for means they have the courage to fail which frees them up mentally, we are a little bit vulnerable because we have already been crowned the RBS 6 Nations champions and we had a big win against Scotland, so for us it’s getting the right mindset for the game.”

BREAKING | Your England team to face Ireland in Dublin on Saturday ?

Owen Farrell and Jonathan Joseph are the centres while Watson joins Mike Brown and Elliot Daly in the back three.

Courtney Lawes and Joe Launchbury continue their lock partnership with Maro Itoje in the back row alongside James Haskell and Vunipola.

Nowell and Hughes drop to the bench and are joined by the likes of 2013 Lion Mako Vunipola, Jamie George, Danny Care and Tom Wood – the latter of whom will win his 50th England cap on Saturday.

“I congratulate Tom Wood on his personal milestone,” added Jones.

“He is a committed team man, who has fought his way back into this set-up and has been a great contributor to the team on and off the field. He works very hard and it’s a great reward for him.”

England match-day 23 for the RBS 6 Nations game against Ireland: