Round Five of the RBS 6 Nations represents one of the the final opportunities for players to force their way into The British & Irish Lions selection conundrum. [more] 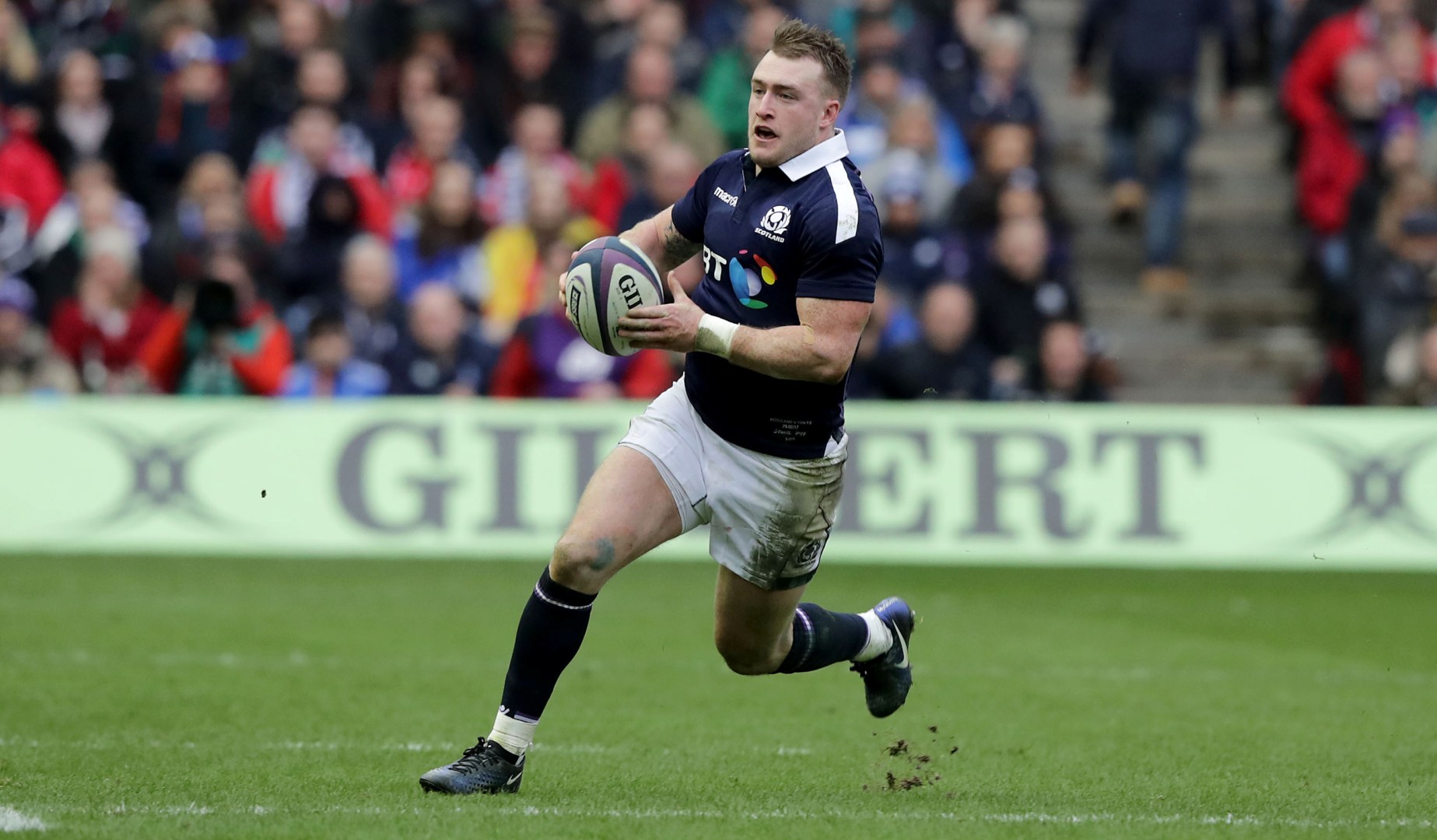 Round Five of the RBS 6 Nations represents one of the the final opportunities for players to force their way into The British & Irish Lions selection conundrum.

Scotland take on Italy at BT Murrayfield in Super Saturday’s early kick-off in a fixture that has provided some dramatic finishes in recent years.

Italy are so far winless in this year’s Championship but Conor O’Shea will be desperate for his first Six Nations win and will be encouraged by good performances against England and France.

Home side Scotland are hoping to secure their third victory of the campaign, a feat they last accomplished in 2006.

And with Warren Gatland set to announce his Lions squad on April 19, the Scotland players have every motivation they need to put in a big performance.

Lions Test hooker Ross Ford has been recalled to the starting line up by Vern Cotter for his 107th Scotland cap, displacing Fraser Brown.

Cotter will no doubt be pleased that both Huw Jones and Finn Russell have shaken off injuries in time for the game, while Stuart Hogg, Ryan Wilson and Tommy Seymour are also all set to start.

Alex Dunbar and Tim Visser keep their places at centre and wing respectively, Gordon Reid and Zander Fagerson line up again in the front row alongside Ford.

Italy have brought Scottish-born lock George Biagi into their second row, Maxime Mbanda gains another start at 6, and uncapped Federico Ruzza will be hoping to make his debut from the bench.

The talismanic Sergio Parisse, who often requires two men to halt his surges, takes up his position at No 8 for Italy once again.

Barclay and Watson, playing at six and seven respectively, both harbour Lions hopes and will no doubt further their cause if they can stop the powerful Italian.

Watson and skipper Barclay have both had excellent tournaments so far, Watson putting in 19 tackles in defeat to England.

They will both be tasked with making offensive tackles on Parisse as well as handling flanker Mbanda’s foraging work at the breakdown.

There are two Lions on display in Scotland’s 15 on Saturday.

Ford – who played in the third-Test victory over South Africa in 2009 – is making his first start of the tournament at hooker, meaning he has started at least one game in every Six Nations since 2006.

Last year’s player of the tournament Hogg starts at full-back and is one of eight players poised on three tries, with a shot to finish as top try-scorer for the first time.

Italy beat Scotland on their most recent visit to BT Murrayfield in 2015, prevailing 22-19 with a late penalty try after Watson and Ben Toolis saw yellow.

It is the Italians favourite away fixture in the Six Nations, being the only place the Azzurri have won on their travels in the Championship.

Since that victory though, Italy have lost 11 Six Nations matches in a row, a run which they will no doubt be desperate to end – especially given their performance in beating South Africa for the first time in the autumn.

Scotland have won six of their past seven games against Italy and have also won three Six Nations home games in a row for the first time since 1991.

When these sides met in Rome during last year’s Championship Scotland ran out winners in a 36-20 victory.

What they've been saying:

"We started the Championship well but things didn't work against England. Now we just need to go back to what was working for us in the earlier games.

"There is always pressure on us to win. We played some of our best rugby in those first three games. But we don't want to go into our shell and not play like the way we know we can.

"We want to go out and express ourselves and pick off these mismatches that we can find."