LionsWatch: Best pleased to see Ireland end on a high

Ireland hooker Rory Best hailed his side's finest performance of the 2017 RBS 6 Nations as they claimed an impressive 13-9 win over England in Dublin. [more] 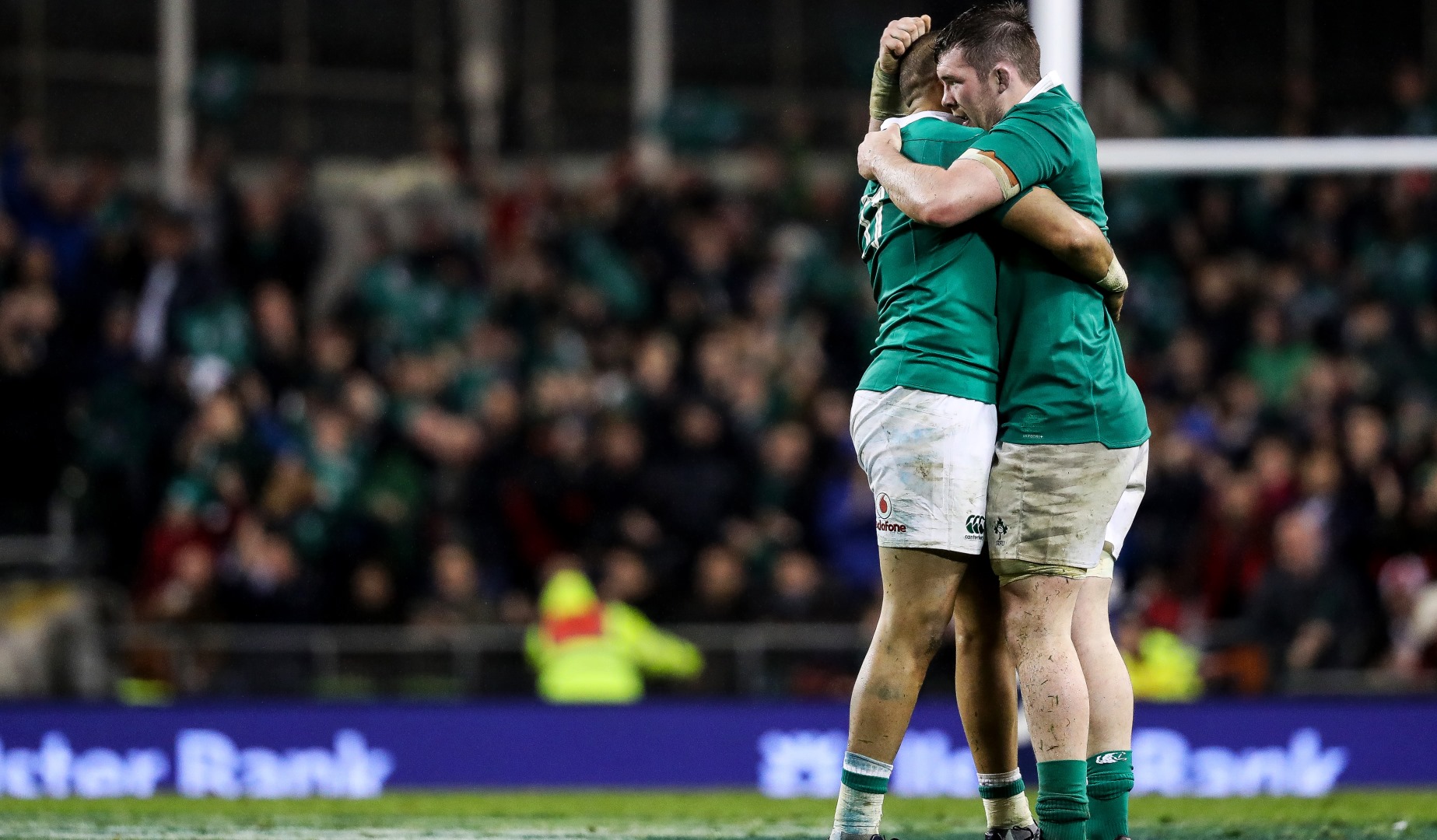 Ireland hooker Rory Best hailed his side’s finest performance of the 2017 RBS 6 Nations as they claimed an impressive 13-9 win over England in Dublin.

In wet and windy conditions in Dublin, it was Iain Henderson’s first-half try that proved the difference between the two sides.

After last week’s tough loss to Wales, Best and Ireland knew they needed to provide a response in front of the watching British & Irish Lions Head Coach Warren Gatland.

And they produced a fine showing – with Peter O’Mahony named man of the match – to down an England side that were chasing back-to-back Grand Slams.

“It was a really tough game. I think when we wake up tomorrow there is going to be a lot of sore bodies,” Best told ITV.

“They are a quality team, we knew that. You don’t come here looking for back to back Grand Slams and a world record if you’re not a quality team.

“We were trying to look at ourselves and we knew it was going to take a monumental effort to stop a team like this. On days like thing you have to be very proud of the way the boys fronted up against a quality outfit.


“They are going to go and lift the trophy now and are deserved champions with the way they have played this season but we are very happy with the win.

“We will look back on another day and think that there were aspects of this campaign that we let slip by but that was a lot more like us today. I think we can leave this Championship proud of the effort we had and that we showed. We just need to get some more consistency.”

Meanwhile for England, their hopes of setting a new world record of 19 consecutive Test wins is at an end after the defeat.

But they are still the 2017 RBS 6 Nations champions and skipper Dylan Hartley could take some positives in defeat.

"We had a big lesson to learn today,” he said.

"We set out to win the tournament and we've done that but we are disappointed not to win the final game because we had high hopes and high expectations of ourselves but it shows we're not quite there yet as a team but credit to Ireland. They gave us a hell of a Test match so credit goes to them.

"We seemed to back up every error with another error which put them in good field position and they executed well. We are not the finished article. This will keep us grounded and there is plenty of work to do. Full credit to Ireland today and it was a great one to play in.”