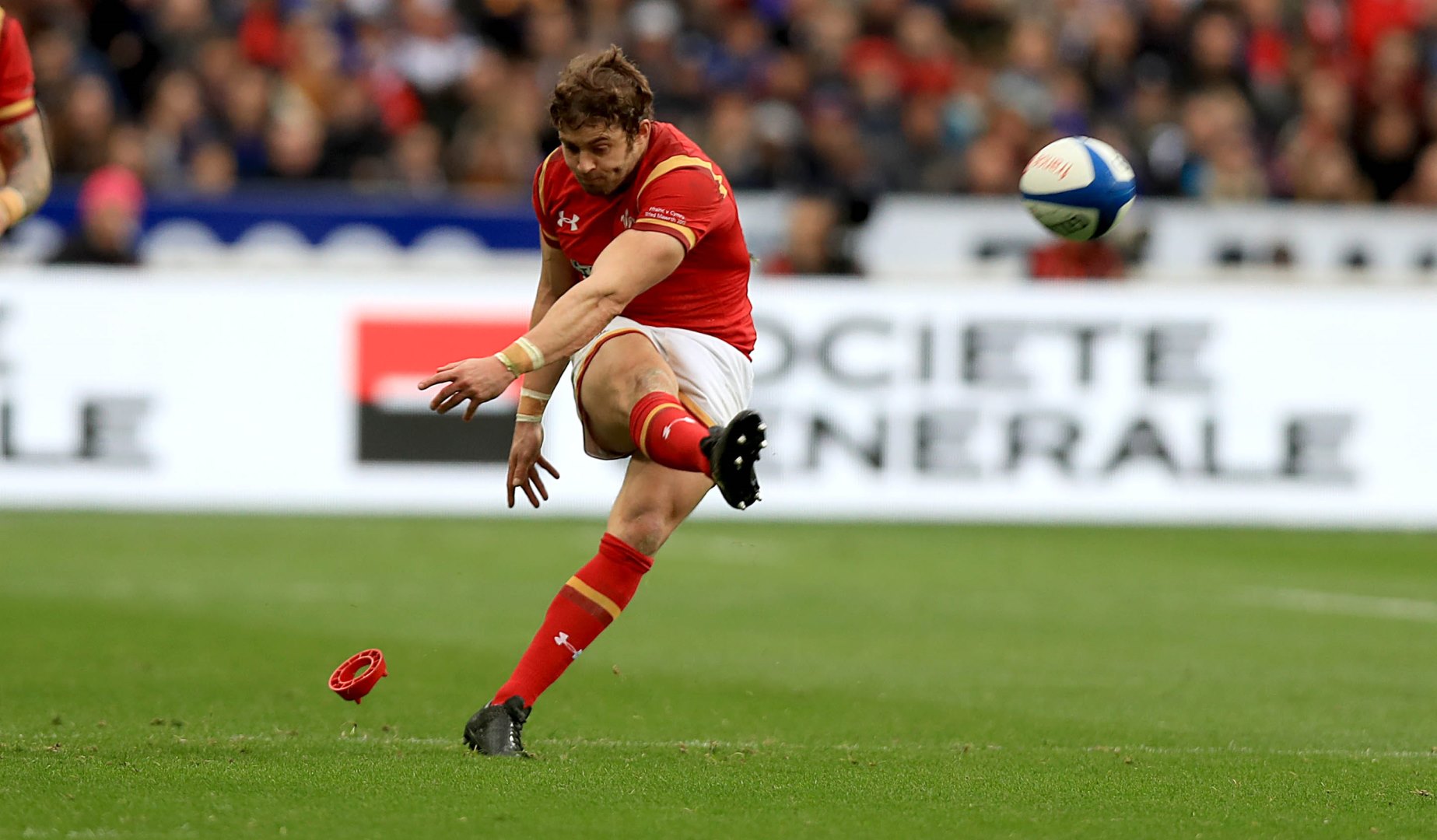 Leigh Halfpenny kicked six penalties and Wales produced an impressive backs-to-the-wall defensive display but it was not enough as Camille Chat’s last-gasp try gave France victory in the RBS 6 Nations.

Halfpenny’s 18-point haul had looked like being enough for the visitors in the Stade de France but in the 100th minute of a dramatic finish, Chat's try and Camille Lopez’s conversion broke Welsh hearts.

This was the final audition on the international stage for Welsh players hoping to secure a spot on The British & Irish Lions 2017 Tour to New Zealand.

And after last week’s impressive win over Ireland, Wales were desperate to finish their Championship on a high.

LEIGH’S ON THE MARK

Camille Lopez laid on a try for Remi Lamerat with a cute kick and then slotted a penalty to put France into an early 10-0 lead.

But, slowly but surely, Wales eked into that lead and it was the laser-guided boot of two-time Lion Halfpenny that made the difference.

The man of the series for the Lions in their historic series win over the Wallabies in 2013, Halfpenny looks to be back to something approaching his very best after a couple of injury-hit seasons.

His defensive work was impressive while his kicking range from the tee extended out to the halfway line with three penalties slotted in each half.

Wales suffered a number of injuries in the bruising clash with France, skipper Alun Wyn Jones went off with what looked like an injured left arm and fellow Lion Taulupe Faletau finished the game in the second row.

But despite that Wales refused to surrender and the game went into the 100th minute – with a number of reset scrums – before finally their defensive wall was pierced for the decisive score.

Justin Tipuric made an impressive 21 tackles and his back-row teammate Sam Warburton was not far behind with 18 and Ross Moriarty had 14 of his own.

DAVIES AND WEBB STAND UP

Liam Williams and George North – who also made a superb first-half turnover – kept Wales in the game while Rhys Webb made a fantastic first half clean break from a scrum.

The scrum-half, hoping to impress with Conor Murray and Greig Laidlaw both out injured in Round Five, also chipped in with 12 tackles in another impressive all-round display.