Your Club Your Lions: Gala RFC

For a town whose population remains under 15,000, Galashiels' influence over the rugby playing world remains potent. [more] 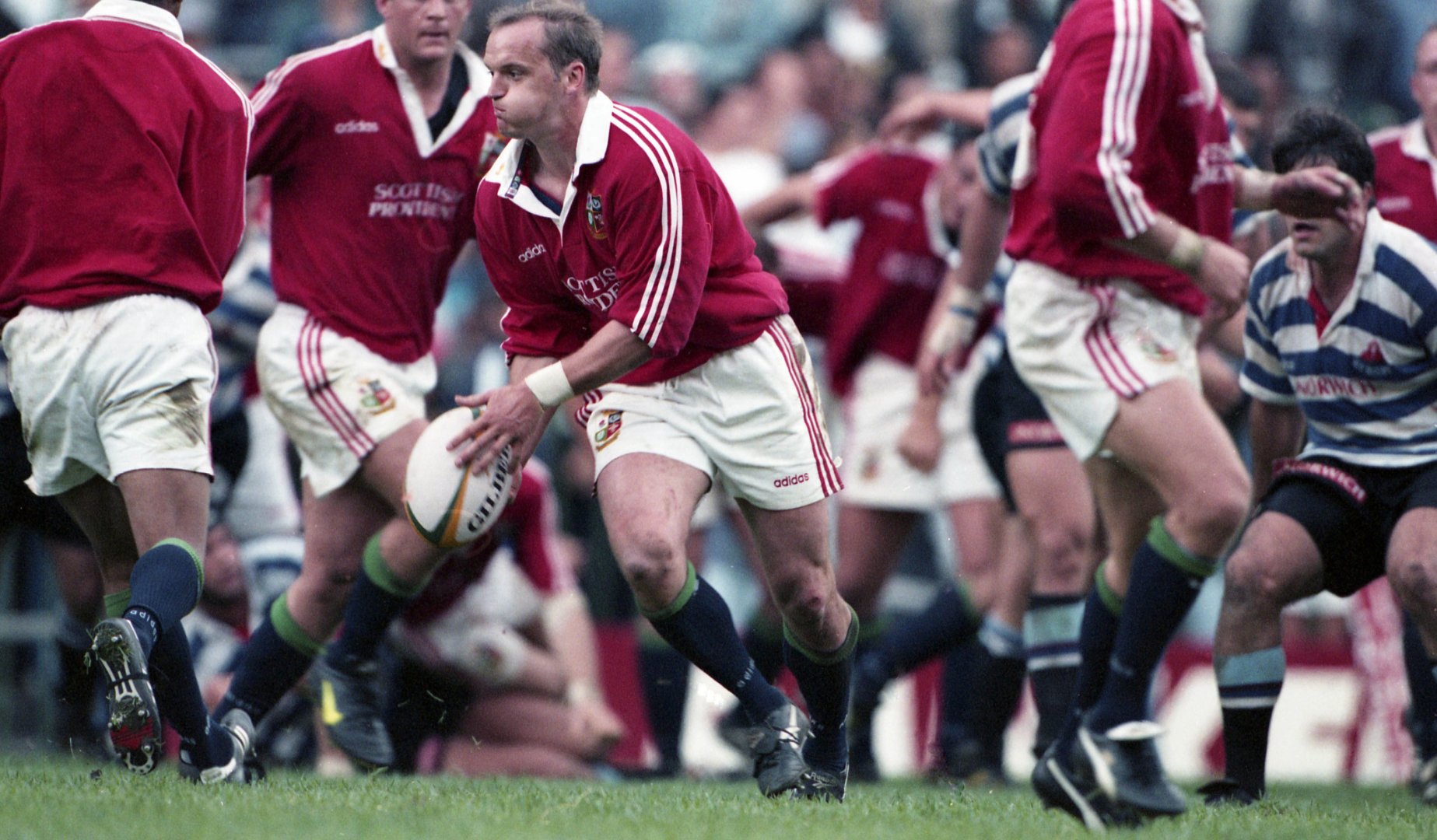 For a town whose population remains under 15,000, Galashiels’ influence over the rugby playing world remains potent.

Both in the legacy of Gala RFC’s maroon jersey at a Scottish club level and in the success those players who have worn it have enjoyed in the Saltire blue of Scotland and The British and Irish Lions famous red jersey.

In all, Gala have had six Lions – beginning with Tom Elliot on the 1955 Lions Tour to South Africa through to Nathan Hines in 2009.

And John Gray – a lifelong Gala member who first turned out for the club’s first XV as an 18-year-old before going on to make 298 appearances for the club, skipper the team to Border League glory and coach the side – has seen the vast majority come and go.

“Going way back to ’55 when Tom Elliot became our first Lion and went on the Tour to South Africa. Then there was Jock Turner – who I played alongside – and then Peter Dods would be our next Lion along with Derek White,” Gray said.

“I  played with Jock in the late 60s and in fact we are celebrating this year 50 years since we won the Border League. We won it in ’67 and that was the first time since it had been won since 1932 outright and I captained that team.

“Jock retired in the 70s and I played right through to 1972. He was a real quality player Jock Turner, but he retired quite early.

“I captained the first XV and I played 298 games for Gala. I has to call it a day before my body did, sadly there was cancelled games that year because of bad weather so I couldn’t make the 300.

“I was the first Gala rugby coach in 1969, I coached the club for three years as a player coach and then two more years as just a coach.

“I went on to coach South of Scotland and one of our great victories was over the Australians in 1984, we beat them 9-6 at Mansfield Park.”

Gregor Townsend – mercurial, enthralling as a player and now both astute and innovative as Glasgow Warriors head coach – is a Gala man and soon to be taking charge of the Scottish national side.

The success he has had with Glasgow has had a huge bearing on Scotland’s upturn in form – nine of the starting XV against Italy are current Warriors players – but it is on the field of Netherdale that his talent was first in evidence.

And Gray – whose son Richie is a former Gala skipper and breakdown coach of great repute, now working with Scotland after a period with South Africa during the 2015 Rugby World Cup – remembers fondly the precocious youngster who went on to win two Test caps for the Lions.

“I had Gregor with Gala Wanderers and I don’t know if he ever coached us with great coaching ability, but he reckoned we had a sense of humour because we went out one Thursday night and he had built a Snowman rather than getting on with training,” Gray said.

“He was a character, right from day one he was a quality rugby player. He had massive natural ability.

“You would be giving the man a discredit if you coached Gregor Townsend, he was born great.

“He had to put up with some of the variations and error occasionally, but he was a quality lad, he was an exciting player. I enjoyed watching Gregor and likewise Chris Paterson.

“Gregor was one of our Lions and is now obviously with Glasgow and the next Scottish coach. You can’t do much better than that.”

But it is far from just Townsend – much was made of England’s long winning run over Scotland at Twickenham that stretches back to 1983 and that side was built on the spine of Gala’s Scottish Premiership winning side from that year.

Peter Dods, himself a Lion on the victorious Tour of Australia in 1989, started at full-back that day and kicked 11 points in a 22-12 victory, while Jim Aitken the indomitable Gala prop started at loosehead prop, David Leslie the openside also skippered Gala while Tom Smith started his first Scotland game in the engine room.

Full-back Dods also kicked five penalties in Scotland’s 25-25 draw with New Zealand the following year before finishing Scotland’s 1984 Grand Slam triumph as their top points scorer – today he is still an integral part of the management at Gala.

“These guys are dedicated, very dedicated to the Maroon jersey,” he added.

“These guys stay around because it is in their blood to be honest, it is a great part of what has been their lifestyle.”