Gatland: selecting second and back rows will be very tough

British & Irish Lions Head Coach Warren Gatland admits the back row and second row are going to be extremely tough positions to decide on when he announces his playing squad next month. [more] 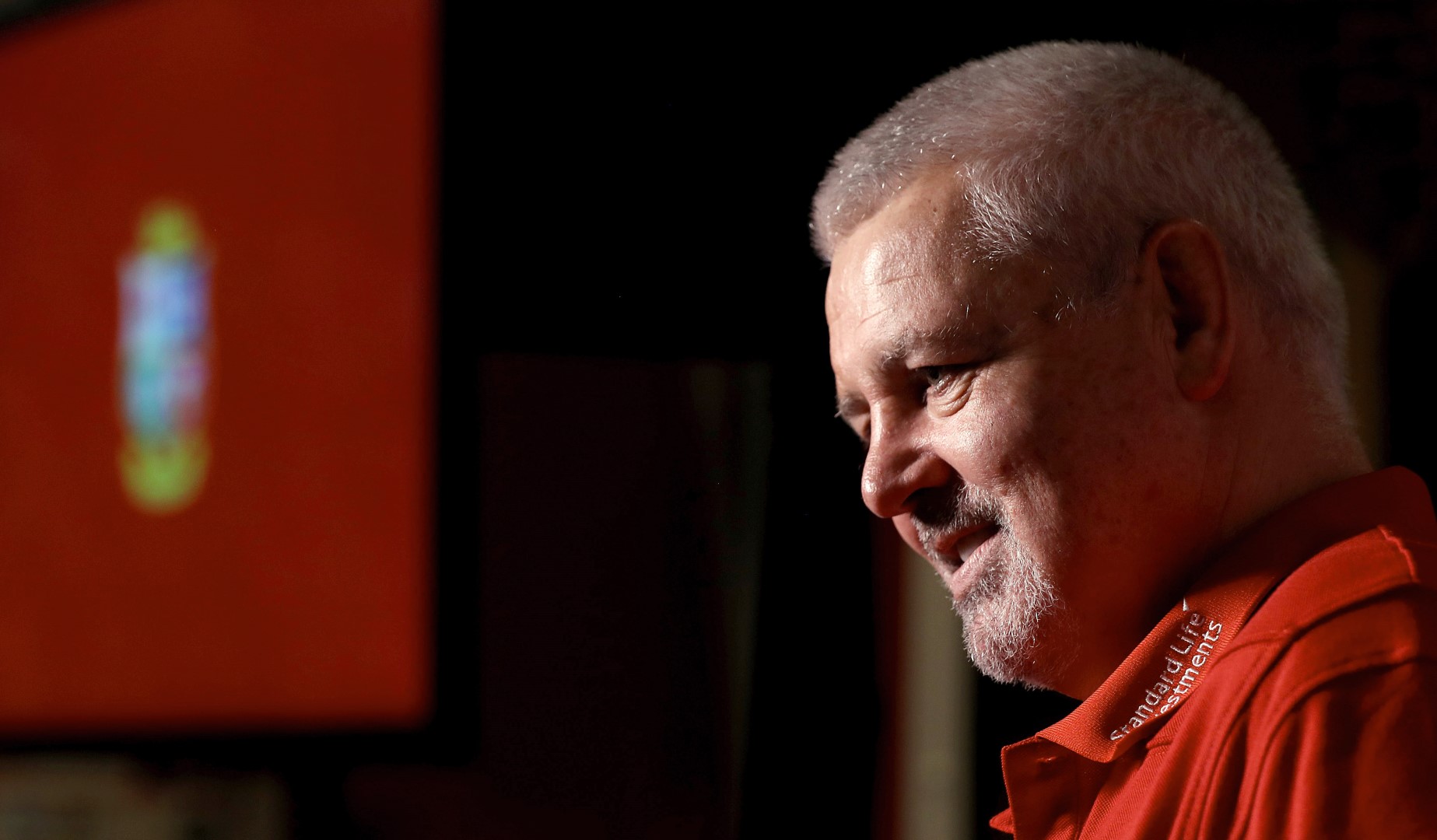 British & Irish Lions Head Coach Warren Gatland admits the back row and second row are going to be extremely tough positions to decide on when he announces his playing squad next month.

On April 19 Gatland will announce his playing squad for the Lions Tour to New Zealand later this year, with the first Test against the All Blacks now less than three months away.

Gatland was in Dublin on Saturday to watch Ireland end England’s winning run on 18 games and deny Eddie Jones’ side back-to-back Grand Slams.

And speaking before the game to ITV, the head coach revealed just how tough a call he has to make in the back five of the scrum.

“It is about picking the best players who will perform under pressure,” he said.

“I think particularly second row and back row – there will be some quality players that miss out on selection that is the hardest thing for us so it is a big challenge for the loose forwards and second rows.

“There is a lot of quality and depth, it is a difficult position to be in but a nice problem to have.”

Last week Gatland confirmed the final additions to his coaching staff with Graham Rowntree and Neil Jenkins both on board for the trip to New Zealand.

Now the stage is set for his playing squad announcement in London next month – and Gatland admits he will need players of real character to take on the word’s best.

“There is no harder place to go than New Zealand to play against the double World Champions away from home,” he added.

“To do that you need to have players who can try and do  that and front up when it matters and dig deep.  It is not always about pretty rugby but it is what is up here (head) and in here (heart). Those are the big things that really matter particularly against New Zealand.”

News Press Release - 2017
Previous story LionsWatch: Best pleased to see Ireland end on a high
Next story Lions Scout: It’s all in the family for the Hurricanes