Lions Scout: It’s all in the family for the Hurricanes

After the fourth round of Super Rugby, we continue to keep a close eye on the five New Zealand franchises in the tournament with the first Test against the British & Irish Lions under three months away. [more] 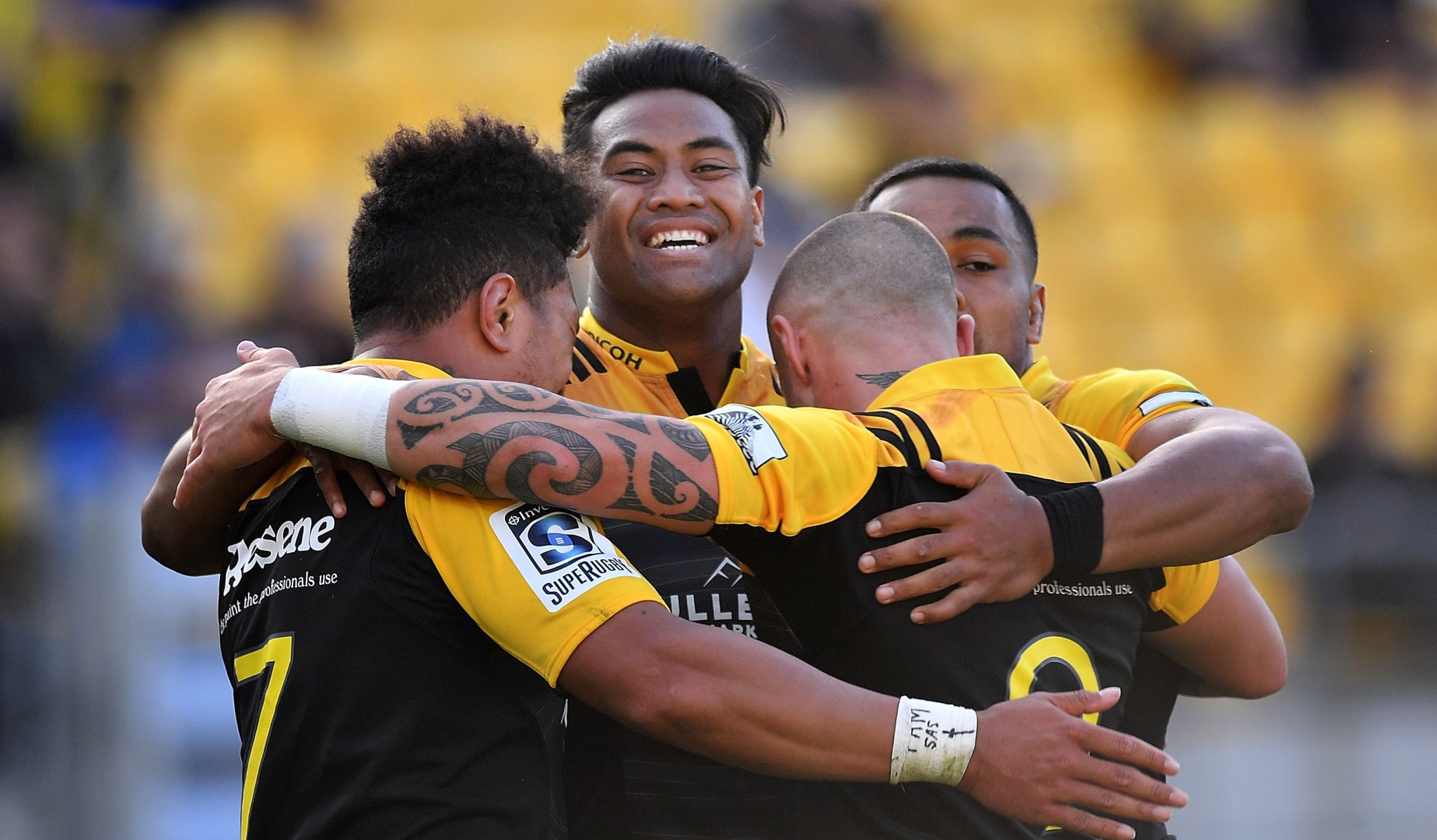 After the fourth round of Super Rugby, we continue to keep a close eye on the five New Zealand franchises in the tournament with the first Test against the British & Irish Lions under three months away.

There were two all-New Zealand clashes in Round Four with the defending champions the Hurricanes hosting the 2015 winners the Highlanders, while the Crusaders entertained the Blues and the Chiefs crossed the Tasman to take on the Rebels in Melbourne.

Beauden Barrett enjoyed a breakout 2016 for the All Blacks that culminated in him being named IRB World Player of the Year.

But it is his little brother Jordie that caught the eye in an action packed fourth round of games in Super Rugby.

Comfortable at 10 or 12 but wearing 15 for the Canes, Barrett the younger was in rip-roaring form with two magnificent try assists – the first was a perfectly weighted cross-field kick and the second a ridiculous behind the back pass while being forced into touch.

He impressed last summer for the New Zealand Under-20s while was also taken by the All Blacks on their autumn tour as part of their apprenticeship program and his telepathic understanding with older brother Beauden is already bearing fruit.

Vince Aso bagged another double for the Canes – taking his tally to six for the season already – while another set of All Black brothers shone. Ardie Savea – wearing No8 – and wing Julian Savea both crossed for tries in an impressive 41-15 win.

INJURIES STACKING UP FOR HIGHLANDERS

The return of All Black Ben Smith was a boost for the Highlanders this weekend but they lost Malakai Fekitoa early on and he joined the likes of Lima Sopoaga, Liam Squire and Waisake Naholo on the treatment table.

There was some good news for the Dunedin-based side however, as Aaron Smith looked to be returning to something approaching his best form and probably edged his head-to-head with TJ Perenara.

And Matt Faddes is another for Lions fans to look out for as he made an instant impact from the bench at the Westpac with a  fine try and his sublime offload nearly created another for Smith. Faddes had a breakout 2016 and is showing no signs of stopping in 2017.

The Crusaders have now produced three successive comebacks to continue their perfect start to the Super Rugby season.

Late tries from Mitch Hunt and Mitchell Drummond saw them down the Blues from behind, winning 33-24.

Hunt had saved their bacon a week previous in Brisbane with a late penalty and they also overturned a 21-point gap against the Highlanders the week before.

So Lions fans will need to know that a Crusader side never knows when it is beaten before their clash – the third of the Tour.

The first Super Rugby franchise the Lions will face is the Crusaders,  and All Black George Moala looks to be back to his best after claiming an impressive try double on his return to the starting XV in their win over the Blues.

Injury curtailed his autumn tour with the All Blacks but with midfield spots up for grabs Moala’s return could be perfectly timed.

Two other players who caught the eye and that Lions fans will need to be aware of were winger Matt Duffie and scrum-half Augustine Pulu, but they could not secure a first win in Christchurch in 13 years for the Blues.

But the top side in the Kiwi conference are the Chiefs after they overcame a sluggish start to down the Rebels in Melbourne.

Head coach Dave Rennie, in his final season before joining Glasgow Warriors, was not a happy man despite the victory – which gives you an idea of the standards expected in Waikato.

It was All Black Sam Cane who sealed the win with a  close-range score before livewire Shaun Stevenson also crossed for a late try that added gloss to the scoreline.

The Chiefs remain a perfect four from four with 19 points from a possible 20 after this victory – three points clear of the Crusaders.