Tipuric: Wales are better than their results show

British & Irish Lions flanker Justin Tipuric insists Wales are much better than their fifth-place finish in the 2017 RBS 6 Nations would suggest. [more] 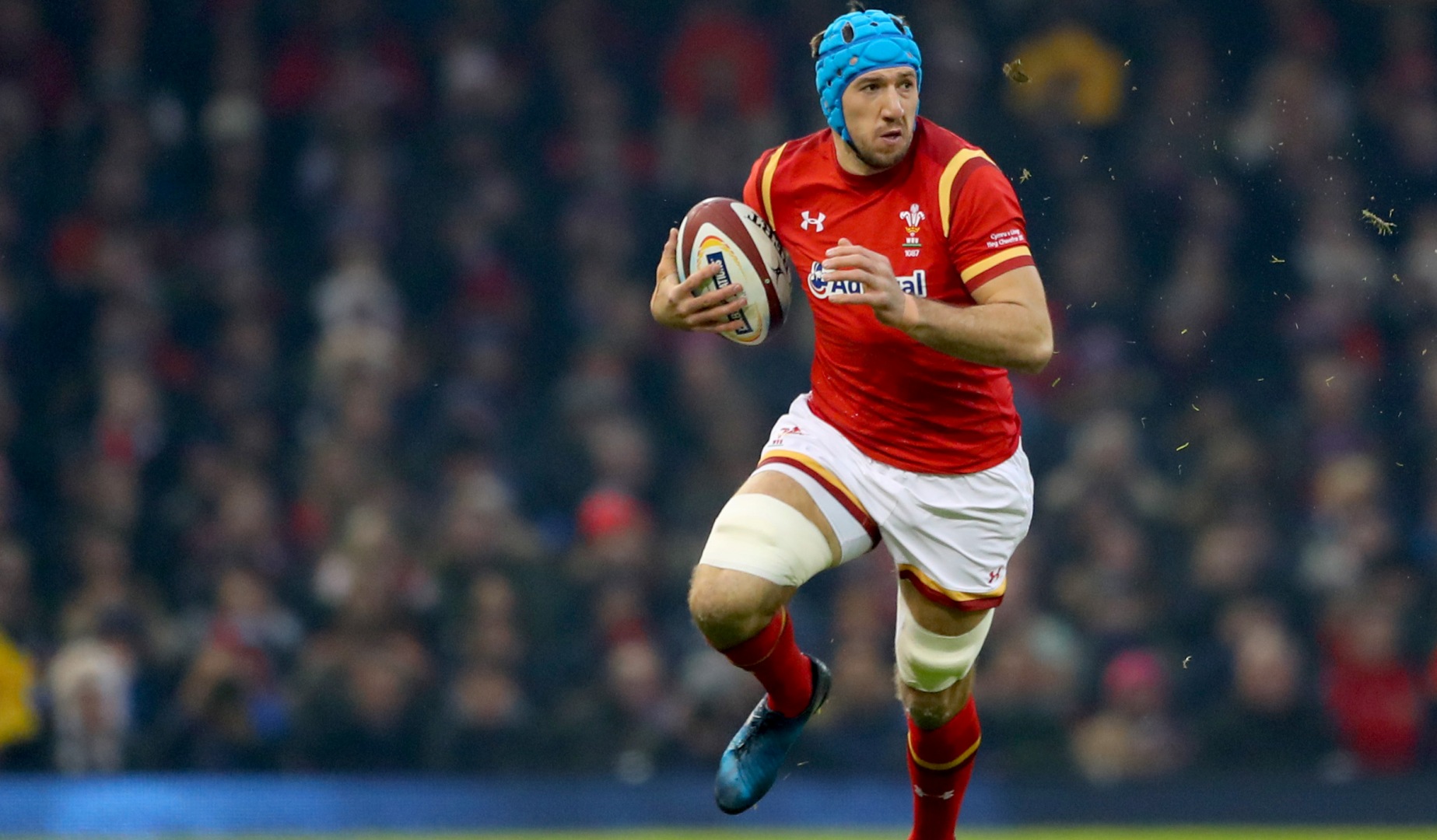 British & Irish Lions flanker Justin Tipuric insists Wales are much better than their fifth-place finish in the 2017 RBS 6 Nations would suggest.

Rob Howley’s side slipped to a dramatic 20-18 defeat to France in the final round of games to condemn them to the bottom half of the table.

That clash was the final international audition for places on the plane to New Zealand for the 2017 Lions Tour.

And, after downing Ireland impressively in round four, Tipuric and co were left to ponder what might have been.

“It’s tough to take, finishing fifth,” said the flanker, who dovetailed impressively with Sam Warburton in the Wales back row.

“We are better than that. We’ve had a few really close games this year that could have gone either way. Unfortunately, we’ve come out on the wrong side of the scoreline. The changing room was very quiet after the game.

“I just think we have to keep on improving. We are working on playing a different type of game and hopefully that’s just going to get better and better. We are getting out of our old pattern and trying new things: we are trying to spread the ball a bit wider.

“We know we are not perfect. But if we keep tweaking our game, we are only going to get better and better, because in our team we have a lot of skilful players. We just have to make sure we use them.”

Warren Gatland will announce his Lions playing squad on April 19, with Tipuric hoping to be included in the party.

But before that, the flanker’s focus is on the Ospreys and not the All Blacks, as they target a Guinness PRO12 and European Challenge Cup double.

“It would be nice to see some of the boys on the Tour. We’ll see how it goes. I’m just going to concentrate on the Ospreys now and try to help them get some silverware,” he added.

“From a personal perspective in this Six Nations, it’s been nice to play. Coming off the bench is hard to do. I’ve really enjoyed starting. I’ve enjoyed the physical test and I want to keep getting better and better.”

News Wales
Previous story LionsWatch: Best pleased to see Ireland end on a high
Next story Lions Scout: It’s all in the family for the Hurricanes