The RBS 6 Nations drew to a close on Saturday meaning that we are less than a month from the announcement of The British & Irish Lions squad to tour New Zealand. [more] 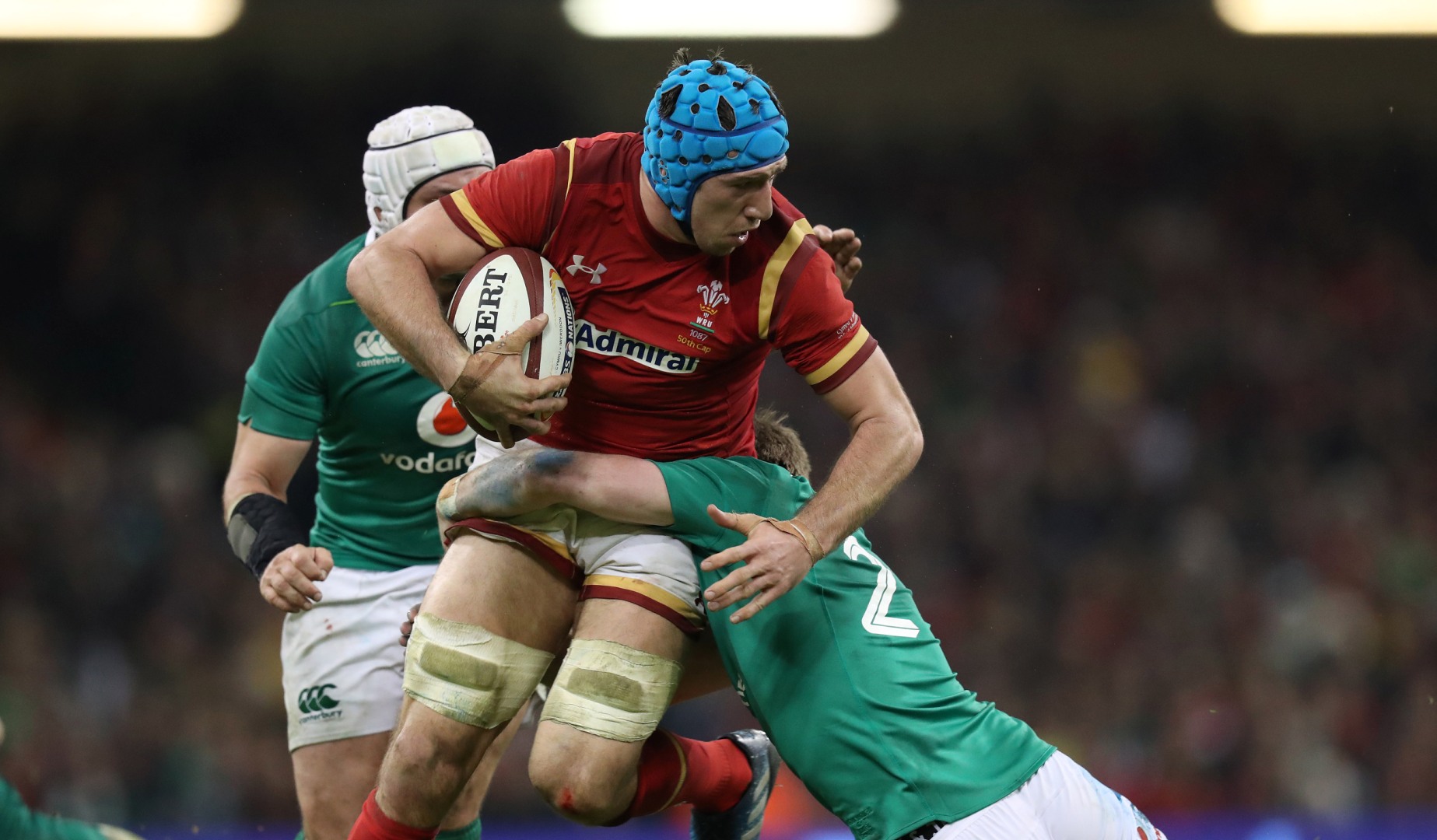 The RBS 6 Nations drew to a close on Saturday meaning that we are less than a month from the announcement of The British & Irish Lions squad to tour New Zealand.

Warren Gatland will reveal his squad on April 19 and key to the Lions chances will be the performances of the man in the No.7 jersey.

The All Blacks have long taken pride in their ability to produce openside flankers so it’s an area the Lions will be only too aware of.

LionsWatch has had a dig into the performances of the opensides across the home nations during the RBS 6 Nations.

Bearing in mind that Sam Warburton and John Barclay were covered in the blindside section, we have focused on a quartet of players who started at least three games in the No.7 jersey for their countries.

TIPURIC A ROCK IN DEFENCE

Justin Tipuric has caught the eye for Wales and the Ospreys for his speed and handling, which are arguably good enough to play in the backs on the international stage.

A great link player, Tipuric’s attacking talents have never been in doubt, but he showed his value in defence during this RBS 6 Nations with the second most tackles of any player in the Championship.

Only Joe Launchbury made more than his 84 tackles and he leads the way among the opensides.

A Lion four years ago in Australia, he dovetailed with Sam Warburton on the flank as the back row proved to be a real strength for Rob Howley’s team.

Tipuric’s other key attribute in this year’s campaign came in the lineout, where he finished as the top target across the six countries.

His 24 takes were four more than second-placed Devin Toner of Ireland, as he was targeted regularly by Wales – the only openside used in this role.

This time last year Hamish Watson was barely in the conversation for the Lions selection, having made just two bench appearances for Scotland and not featured at either the World Cup or the 2016 RBS 6 Nations.

In November, he got his chance under Vern Cotter, and showed enough to start the first game of the Championship against Ireland.

He went onto start four of Scotland’s five games, and made a major impact in the fifth after coming off the bench against Wales.

As noted above, he was second only to Tipuric in terms of tackles by opensides, missing just two in the entire campaign.

And he also showed his ability on the deck with three jackals, proving particularly effective against France in Paris.

Sean O’Brien was an ever-present for Ireland in this campaign and the 2013 Lion’s impact is clear when you focus on the carrying stats.

No openside was used more often to take up ball, and while CJ Stander might have led the way in the Championship, his Ireland colleague O’Brien was also right up there in fourth.

O’Brien racked up 67 carries in total, 29 more than the next highest total from an openside – Tipuric.

Given the number of carries, it’s no surprise that O’Brien also leads the way in terms of metres made, although Watson is not far behind.

Often used in tight, O’Brien made 82 metres with ball in hand, 13 more than Watson, with Tipuric just in behind in third.

O’Brien also showed value with his offloading, as he and Tipuric managed four apiece across the five games.

One of the stars of England’s Grand Slam campaign in 2016, and their player of the series in Australia for the whitewash of the Wallabies, James Haskell then had to endure a spell on the sidelines after undergoing toe surgery.

He only made his return to action in January, and was used off the bench in England’s first two games as he got back up to match fitness.

His effects were felt by France however, as the English replacements swung the result of the game, and he started the last three matches.

Inevitably with less game time than his rivals, his overall statistics were always going to be down, but he will certainly be a contender for a spot on the plane.

Aside from the quartet mentioned, Scotland’s John Hardie and English pair Tom Wood and Jack Clifford all started one game in the No.7 jersey.

Ireland’s Josh van der Flier was also used off the bench at openside before injury cut short his Championship.

Add in versatile options like Warburton and Barclay and it’s clear that Gatland will have no shortage of options when it comes to selecting his openside to take on the All Blacks.