Jaco Peyper, Jérôme Garcès and Romain Poite will be the men in the middle for The British & Irish Lions Tests against New Zealand. [more] 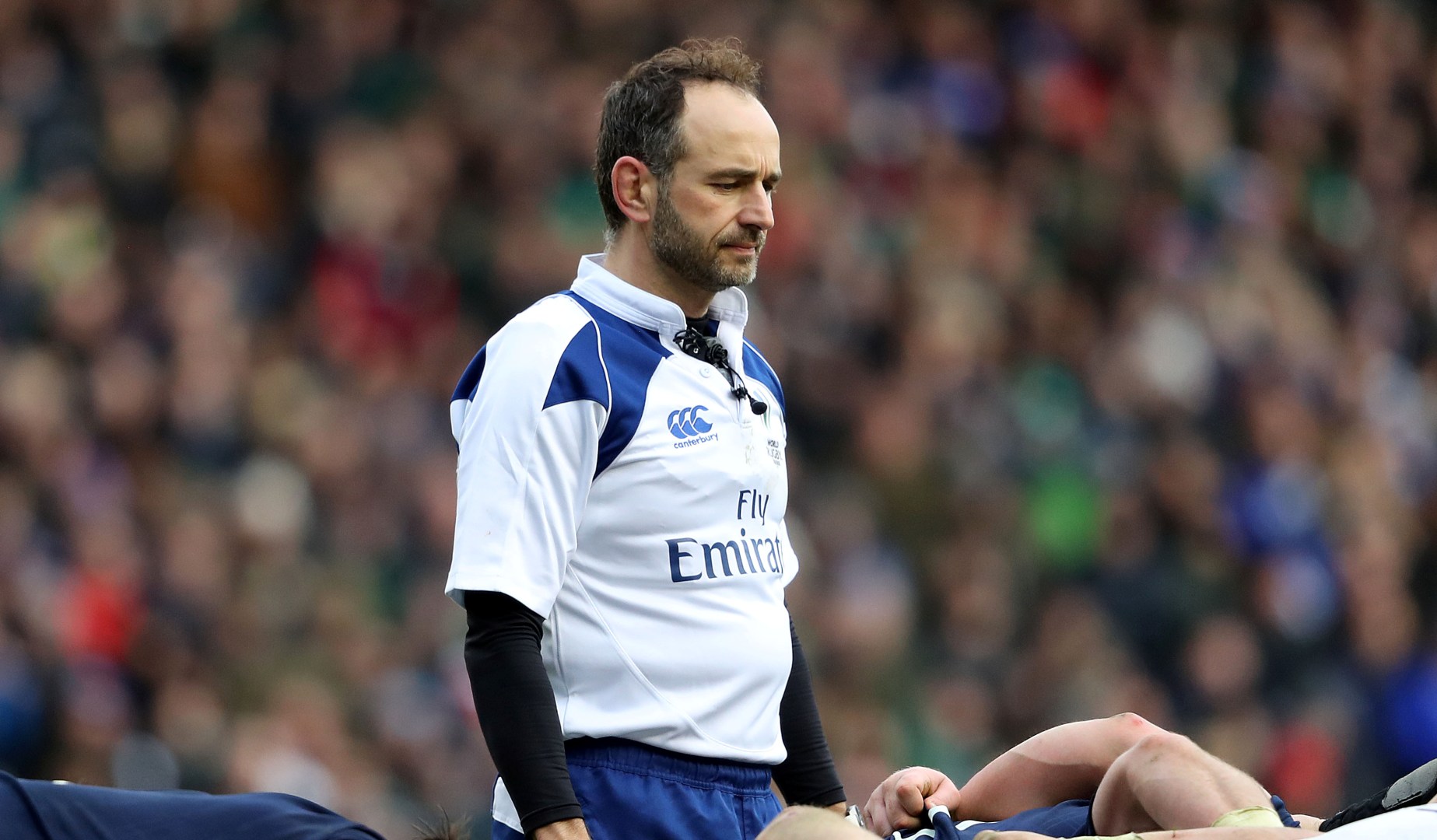 Jaco Peyper, Jérôme Garcès and Romain Poite will be the men in the middle for The British & Irish Lions Tests against New Zealand.

World Rugby has announced the officials for the whole of the Tour, with the South African Peyper and two Frenchmen selected to referee the three Tests.

Peyper, who refereed the first game of the Rugby World Cup in 2015, will be in charge of the first Test on June 24 in Auckland, with Poite and Garcès as his assistants.

Then as the Test series moves to Wellington, Frenchman Garcès, who refereed the World Cup semi-final between New Zealand and South Africa, will be on the whistle as Peyper takes on assistant refereeing duties.

And finally Poite will be in charge as the series returns to Auckland for the third Test, four years on from refereeing the third Lions Test against Australia in 2013, again with Garcès and Peyper as his assistants.

Alongside the trio of Test referees, three further officials will referee the Lions on Tour.

Australian Angus Gardner will take charge of the opening game of the Tour against a Provincial Union XV in Whangerei, as well as the match against the Highlanders.

Frenchman Pascal Gauzère will officiate the second game of the Tour as the Lions take on the Blues in Auckland, with compatriot Mathieu Raynal then refereeing the game against the Crusaders.

The Test match trio will all referee one further match, with Peyper in the middle for the match against the Maori All Blacks, Garcès for the game against the Chiefs, and finally Poite on the whistle when the Lions play the Hurricanes.