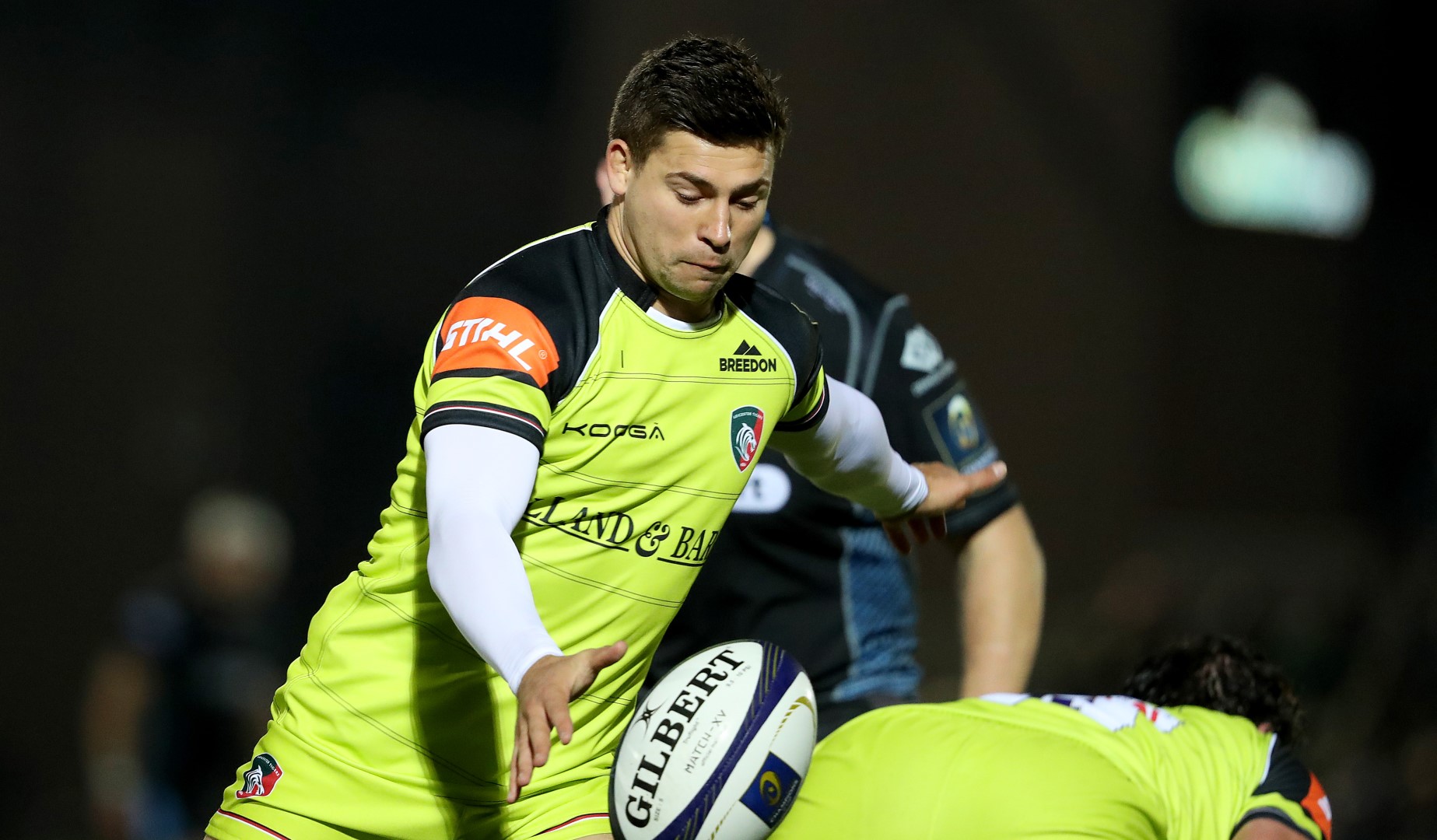 With only 25 days to go until The British & Irish Lions Head Coach Warren Gatland names his playing squad for the Tour to New Zealand, opportunities to impress are diminishing by the week.

But on Saturday it was the Tigers – in Aaron Mauger’s last game in charge – that held their nerve to secure victory thanks to Owen Williams two late penalties.

Youngs split playing time with Danny Care as England claimed the 2017 RBS 6 Nations crown but he put in an impressive 80-minute performance on Saturday in Northampton.

The scrum-half, who started the second Test for the Lions against the Wallabies in 2013, scored one try and made another as the Tigers claimed their seventh win in a row against their local rivals.

In the first half he dragged in defenders with a snipe around the fringes to put Adam Thompstone under the posts for their first try and in the second half he swapped passes with JP Pietersen before haring clear down the left for a fine solo score.

With the likes of Conor Murray and Greig Laidlaw not in action this weekend, Youngs served Gatland a timely reminder of his abilities with 40m overall with ball in hand from only four carries.

Northampton were boosted by the return of England internationals Dylan Hartley, Courtney Lawes and Tom Wood, as well as 2013 Lion and Wales winger George North.

England skipper Hartley is in a tight battle for the hooker berths on the Tour to New Zealand and he put in a solid 56-minute shift for Saints.

He made seven carries and six tackles while Lawes in the second row also carried his superb form from the Six Nations back into club colours.

The lock made eight tackles and 14 carries in another tireless effort that included a try-saving tackle on Pietersen.

North was quiet on the wing but still managed seven carries for 34m and six tackles as Saints were edged out in the end.

The Tigers are still in the hunt for a 13th consecutive top four finish and their fighting spirit was in full evidence here in a thrilling Aviva Premiership clash.

And their victory owed much to a dominant scrum that was propped up by two England stars.

In 2013, Dan Cole came off the bench in all three Lions Tests against the Wallabies and he is in with a  good shout of touring again later this year on this showing.

He played the full 80 minutes for Tigers and their scrum milked five penalties in all from the Saints front row – while he also chipped in with five tackles.

On the loosehead side it was another England star in Ellis Genge that caught the eye.

The former Bristol man also played the full 80 minutes and gave both Kieran Brookes and Paul Hill a torrid time at the scrum.

The competition for loosehead spots on the Lions Tour is very deep but Genge did his cause no harm here on Saturday in a famous win.