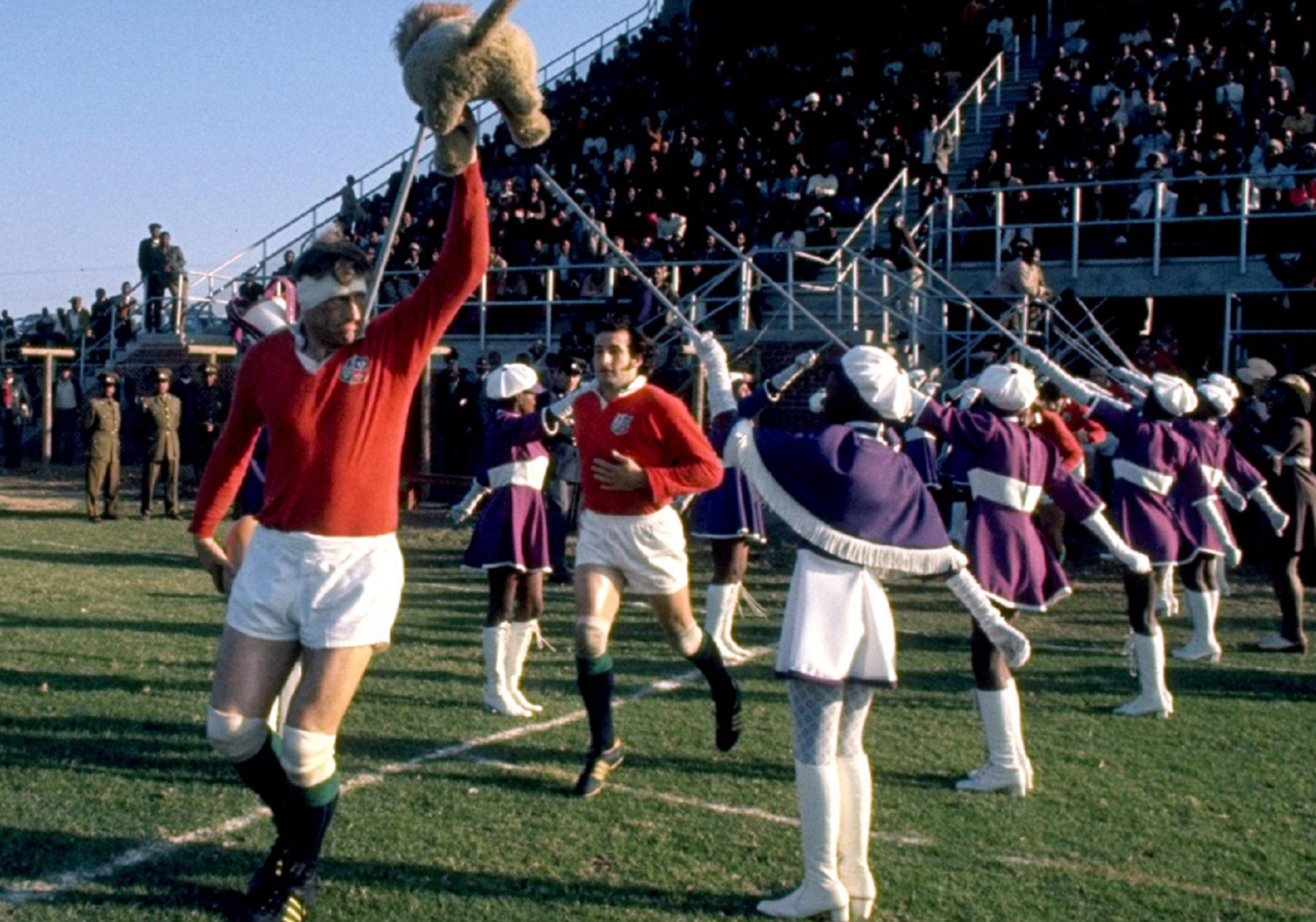 The 1970s were unquestionably the most successful period in The British & Irish Lions history, and it was on the 1974 Tour of South Africa that Willie John McBride’s men inflicted the Springboks’ heaviest-ever defeat in a Test against the Lions.

After battling to a 12-3 win in Cape Town in the first Test, the Lions went into the second clash in Pretoria with a perfect record of 11 wins from 11 contests.

And it was there that they dominated and out-thought the Springboks into submission on their way to a 28-9 victory.

The 1974 Lions were notorious for the unwaveringly consistent selection policy.

All 15 players who started in the win in Cape Town lined up on the rock-solid ground of Pretoria, staring down the faces of the much-changed Springboks.

JPR Williams led the back-line, with his namesake JJ and William Steele on the wings, while Richard Milliken and Ian McGeechan formed the centre pairing.

Gareth Edwards and Phil Bennett at nine and ten then arguably formed one of the most skilful half-back pairings in Lions history.

And the pack was fearsome. Led by McBride in the engine room, it contained a set of players hell-bent on repeating their forward dominance shown in the first Test. 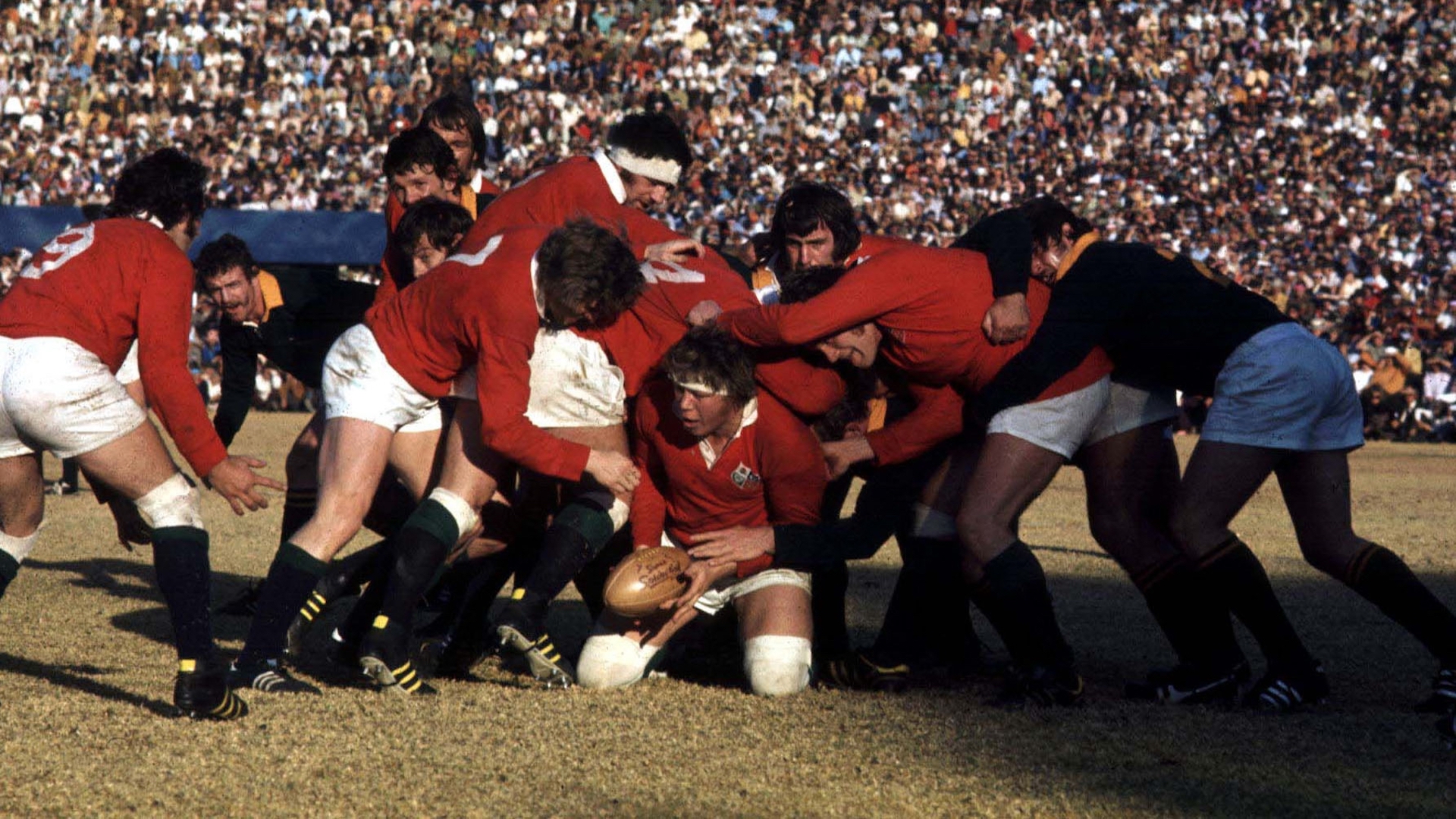 McBride’s men were on a roll, and following their triumphing in the first Test, had seen off two of South Africa’s provincial teams – Transvaal and Rhodesia – in handsome fashion.

The team and their skipper were full of confidence – McBride remembers walking out onto the pitch in front of thousands of baying fans, yet never being surer of himself or his players.

“I remember leading the team out in the second Test. Of the moments in my life that I remember vividly to this day, that was one of them,” said the Irish lock.

“I remember the sun hitting me and I was carrying that bloody old mascot thing and the ground was like a rock and 50-60,000 South Africans all around us, and I knew, I just had that feeling, that there were 14 players with me who were not going to lose.

“It was just a wonderful feeling. It still has me today.”

The Lions hit the ground running, with legendary speed merchant JJ Williams crossing in each corner for two early tries, with Bennett converting the second. A Gerald Bosch drop-goal was the only reply for the South Africans.

And the Lions continued their dominance into the second period, their pack in particular controlling their opposite numbers.

Fly-half Bennett, as part of a virtuoso display, scored a scintillating try when he danced through the Springboks defence and crossed the whitewash.

Milliken and Brown also crashed over for the Lions, with Bennett adding three points from the tee and McGeechan landing a drop goal.

Bosch hit two penalties for the hosts, but they were truly outplayed and outmuscled on the day. 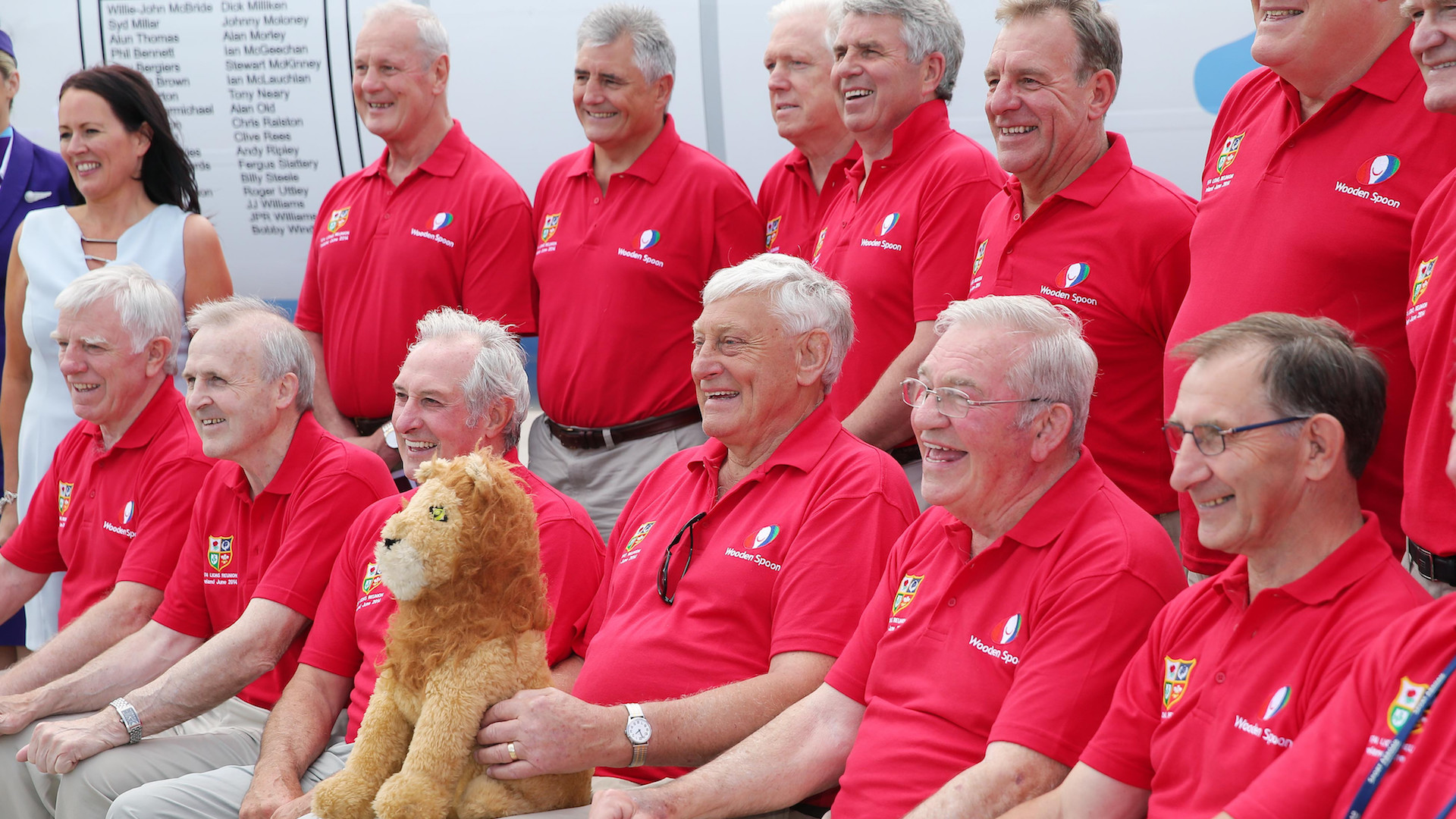 This was the crowning centre-piece performance of a hugely successful Tour, and the leadership of McBride has been etched into Lions folklore.

The second-row, who was on his fifth and final Lions Tour, amassed an unrivalled 17 caps and was a titanic presence on and off the field for the entire trip.

Of McBride, coach Syd Millar said: “The main difference between captaining your country and captaining the Lions is of course that the Lions captain has to unite four different sets of players.

“To do that, he has to be a motivator and leader of men. The captain has to develop that pride in the Lions.

“I made Willie John McBride Irish captain and I made him Lions captain too. He was my choice because I knew how he thought and he knew how I thought, so it wouldn’t take long to get us working together.”

The match also epitomised the dominance of the Lions forwards – sprinkled with some magic from the backs.

Scrum-half Edwards said: “I was 27 years old at the time and probably playing as well as at any time in my career. Playing behind that pack was a pure pleasure.”

And Andy Irvine, who would go on to start the 26-9 Third Test victory in Port Elizabeth believes previous experiences in South Africa had hardened the mentality of Millar and McBride.

“Willie John had been on two previous Tours to South Africa and had been on the receiving end of a bit of doing,” Irvine said. “He was determined that this Tour was going to be different.

“Syd Millar had also been on the receiving end in South Africa as well, and with [prop] Ian McLauchlan being an influential figure in 1974 too, there was a very, very strong emphasis on scrimmaging – and it did make a difference.”