Plymouth Albion RFC has a rich history of nurturing young talent with a host of internationals starting their rugby journeys at the south coast club. [more] 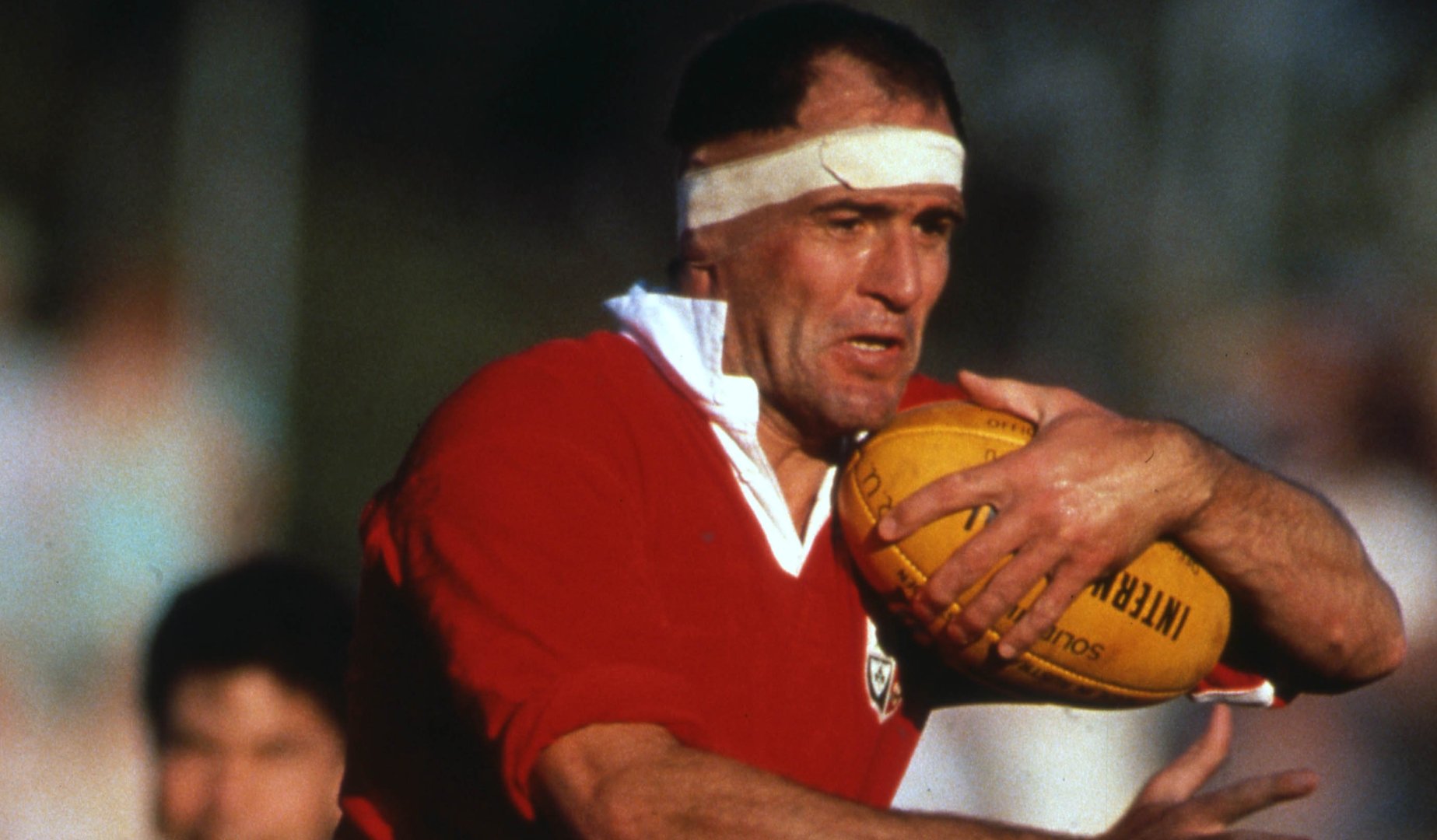 Plymouth Albion RFC has a rich history of nurturing young talent with a host of internationals starting their rugby journeys at the south coast club.

No fewer than four Albion players have pulled of the famous red jersey for the Lions including 1989 series winner Paul Ackford and Julian White in 2005.

And with Andy Reed in 1993 as well as Fred Jackson at the start of the 20th century, Albion can certainly boast a long Lions history.

Ackford only earned his first England cap at 30-years-old in the 1988 November Test against Australia at Twickenham, which the hosts won 28-19.

But such was his impact that he was selected to Tour with the Lions a year later and was part of the only Lions team to date to recover from a First Test defeat to win the series.

Before Ackford furthered his rugby career at Harlequins and the Met Police, he was a school teacher playing for Plymouth Albion for a handful of seasons in the 1980s.

Paddy Marsh, who has been at Albion since 1976 – first as a player, then a committee member and now as the club’s press officer – remembers the impact the young Ackford made at the club.

“Paul always knew he was a very good rugby player and he showed it when he played against Plymouth Albion in a memorial match,” said Marsh.

“He made a big impact at the club, off the field he was a very reserved character, but on it he was an incredible player.

“Paul only played at Plymouth Albion for a few seasons but you could tell he was a brilliant player.

“After making his England debut he quickly established himself as one of the game’s best jumping forwards.”

Ackford would go on to start in all three Tests in 1989 for Sir Ian McGeechan’s Lions and established himself as one of the games leading second rows.

And Marsh remembers the day when he shocked Ackford’s father by notifying him of his son’s call up for England in 1988.

“I was looking on Ceefax and it said that Paul had been picked for England,” said Marsh.

“I called up his dad and told him and he said that was the first he had heard of it. I think he must’ve found out differently for the Lions a year later.”

Ackford hung up his playing boots a year later but Albion would not have to wait long for another Lion-in-waiting to grace the club founded in 1876.

Julian White followed in his father Martin’s footsteps by playing at Plymouth after graduating from the junior ranks of Salcombe RFC and Okehampton RFC – a common route for aspiring professionals in the 90s.

White made his Plymouth Albion debut in 1996, a particularly tough season for the club in which they were relegated to National 4 South.

It is said in sport that sides must experience the lows to appreciate the highs and White’s near-barren run at Plymouth undoubtedly spurred him on to the greatness that followed in his career.

“Julian came to Albion in 1996 when we were having a particularly tough season and we ended up getting relegated,” added Marsh.

“In those days the season consisted of only 18 league games and Julian only won one league match in his time at Albion which shows how much the club was struggling.

“At the end of that season Julian decided to further his rugby career by going to play in New Zealand.”

White played for Hawke’s Bay and the Crusaders before he returned to the northern hemisphere to join Bridgend in 1998.

But several years later, in 2005, he was selected in Sir Clive Woodward’s Lions squad to take on the All Blacks.

White started all three Tests for The Lions as they lost the series 3-0 but his route to Plymouth Albion was, and remains, a common stepping stone for players making the move into top flight rugby.

While Albion remain in National 1 for the 2016-17 season, Exeter Chiefs Jack Nowell, Henry Slade and Luke Cowan-Dickie have all pulled on the white and red of the club in recent years.

The club clearly remains a breeding ground for young talent and could easily boast a few more Lions in the coming years.