Your Club Your Lions: Wanderers FC

It is 40 years since a Wanderers player last pulled on the famous red jersey, but there's no doubting the Dublin club's place in British & Irish Lions folklore. [more] 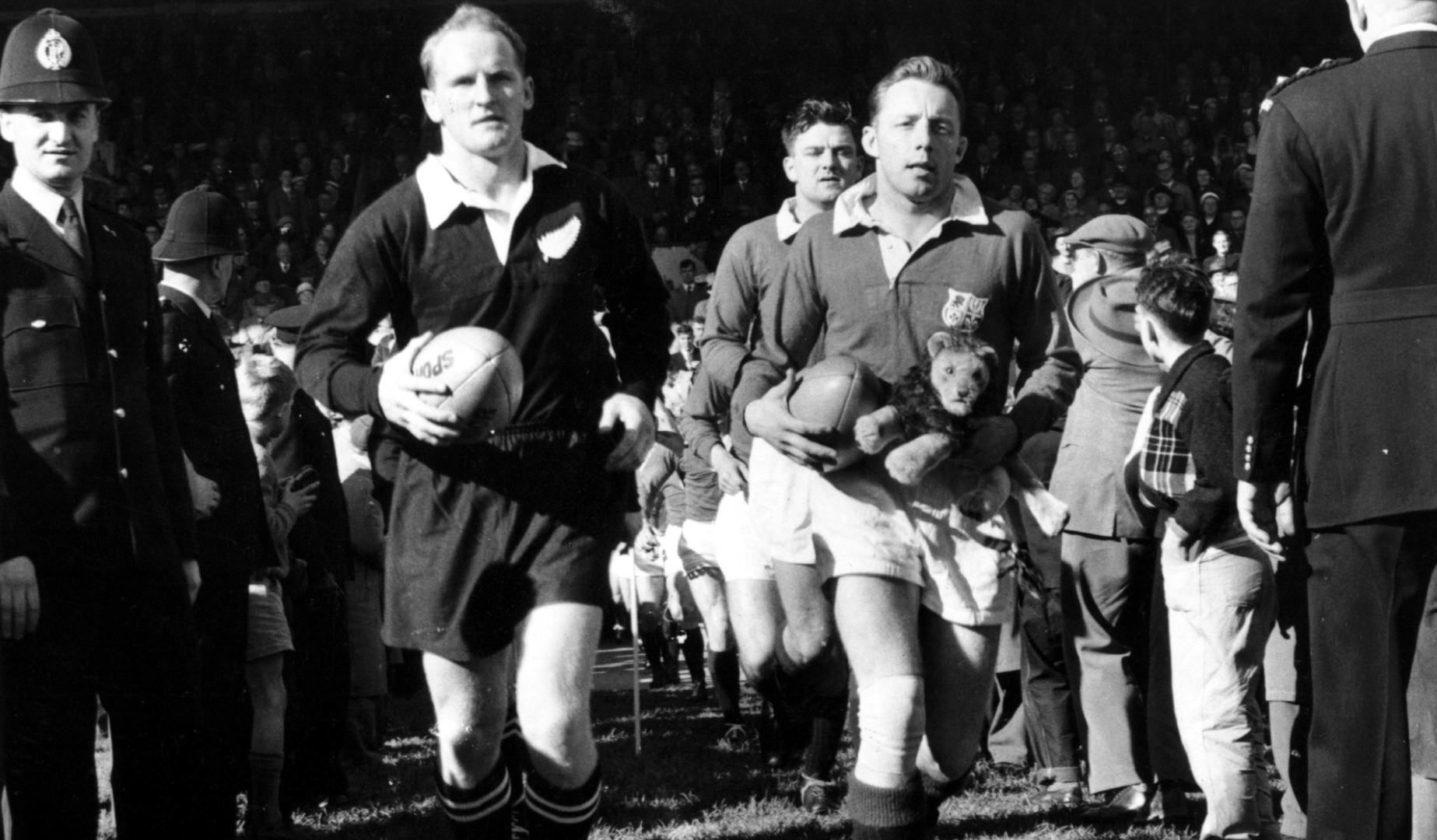 It is 40 years since a Wanderers player last pulled on the famous red jersey, but there’s no doubting the Dublin club’s place in British & Irish Lions folklore.

That’s according to John Callanan, the club’s unofficial historian who joined the club back in 1979 with his playing days in the west of Ireland for Galwegians and Connacht behind him.

Knowing all about the club from his days as a selector for Connacht, Callanan – who celebrates his 80th birthday next week – took on the role at Wanderers after his day job took him to the Irish capital.

The rest, as they say, is history, and while the club is preparing for its 150th anniversary in 2019, that’s when Callanan will notch up a 40-year milestone himself.

He has also taken on first team manager duties between 2000 and 2008 during his tenure at the club, just after helping with the organisation of the 1999 Rugby World Cup that was split across the home nations.

At least 87 Wanderers players have represented Ireland over their huge history – the club is the third-oldest in Ireland – and 13 of those went on to tour with the Lions.

“The club has changed enormously since I first joined,” said Callanan. “When I was playing they were amongst the foremost clubs in the country.

“Wanderers were like Leinster during the 1950’s and 1960’s; people joined the club in order to get into contention for the Ireland team and they would always have internationals playing.

“Professionalism made life harder for the club; a lot of players were heading straight into Leinster or Munster affiliated colleges rather than Wanderers.

“But we’re still involved in the All-Ireland League, Division 2B, and we’re very hopeful of getting up to 2A at the end of this season.

Mike Gibson and Ronnie Dawson (Middle row, second and third from the left) played together for the 1962-3 season

“Wanderers were a fearsome prospect in the 1950’s and 1960’s though; they won the Leinster Senior League and Senior Cup competitions, and hung up at that level for a long time.

Wanderers’ most famous Lion is undeniably the great Ronnie Dawson, who led the 1959 squad on their tour of Australia and New Zealand – where the Lions came so close to inflicting their first Test series victory on the All Blacks.

The hooker led the Lions admirably, and excruciatingly tight defeats (18-17 and 11-8) in the first and second Tests saw them lose the series 3-1 – winning the final encounter with New Zealand in Auckland.

And Callanan remember’s Dawson’s influence from his playing days.

He said: “I played against Ronnie Dawson a lot, and he is still going strong now. He’s still a trustee of the RFU, and a fantastic character.

“He was very driven, and was a Wanderers, Leinster, and Irish coach after his playing days.

“On the field, he wasn’t a very big man – not many of them were back then – but he was a very intelligent footballer and a leader out there.

“He took decisions easily. Obviously with his track record he was very successful with those.”

Another Wanderers player was in the side for that famous fourth Test triumph in 1959, with injury replacement Andy Mulligan featuring at scrum-half.

Lions legend and five-time tourist Mike Gibson followed in the footsteps of Dawson and Mulligan in the 1960’s and 1970’s, touring with the squad having begun his senior career at Wanderers – just like Mulligan.

“Mike Gibson actually went to Trinity in Dublin to start with,” Callanan recalls. “But whoever the coach was at the time told him they already had an out-half!

“He was told they didn’t need him, and so he came to Wanderers for two years right at the very beginning of his career – he would only have been 20 or 21 at the time.

“He went on to become a great international and Lion, and it was a bit the same with Andy Mulligan.

“He happened to be in Dublin after his time at Cambridge, and joined the club for a couple of seasons.

“But both of them certainly will have played alongside Ronnie Dawson in the Wanderers jersey, as well as for the Lions.”

But the majority of Wanderers’ Lions came on the very earliest Tours; Andrew ‘Coo’ Clinch, Tom Crean, Robert Johnston, and Arthur Meares were part of the third party abroad that travelled to South Africa in 1986.

Clinch and Crean played in all four Tests against the Springboks in the pack, Johnston – also a forward – in three, while Meares came at full-back in two.

Andrew Clinch (standing, third from right), Tom Crean (middle, holding the ball), and Robert Johnston (front, second from right) all toured in 1896, the year this photo was taken

Crean and Johnston served with the British Army during the Second Boer War, and were awarded the Victoria Cross for their gallantry.

Robertson Smyth and Wallace brothers Joseph and James followed six years later on the 1903 Tour, again to South Africa, with Joseph chosen for all three Tests in the pack.

Jammie Clinch became the first Lion to follow in his father’s footsteps in 1924’s visit to South Africa, before Paul Murray forged a superb half-back partnership with England’s Roger Spong in New Zealand in 1930.

Bob Graves completes the illustrious line-up of Wanderers Lions, flying the club’s flag in South Africa in 1938, and Callanan insists every single one is fondly remembered still.

“We’re still enormously proud of our former Lions at Wanderers,” he said. “We’re recognised in Ireland as one of the premier clubs, going all the way back to 1869.

“We had plenty of internationals and Lions, particularly in those early days, and we do have photos from the very early days up in the clubhouse.

“There are great photos of some of the guys in their army uniforms.”