Excitement ahead of The British & Irish Lions Tour to New Zealand has reached new levels following the announcement that the team will be led onto the field by a real-life lion before each match. [more] 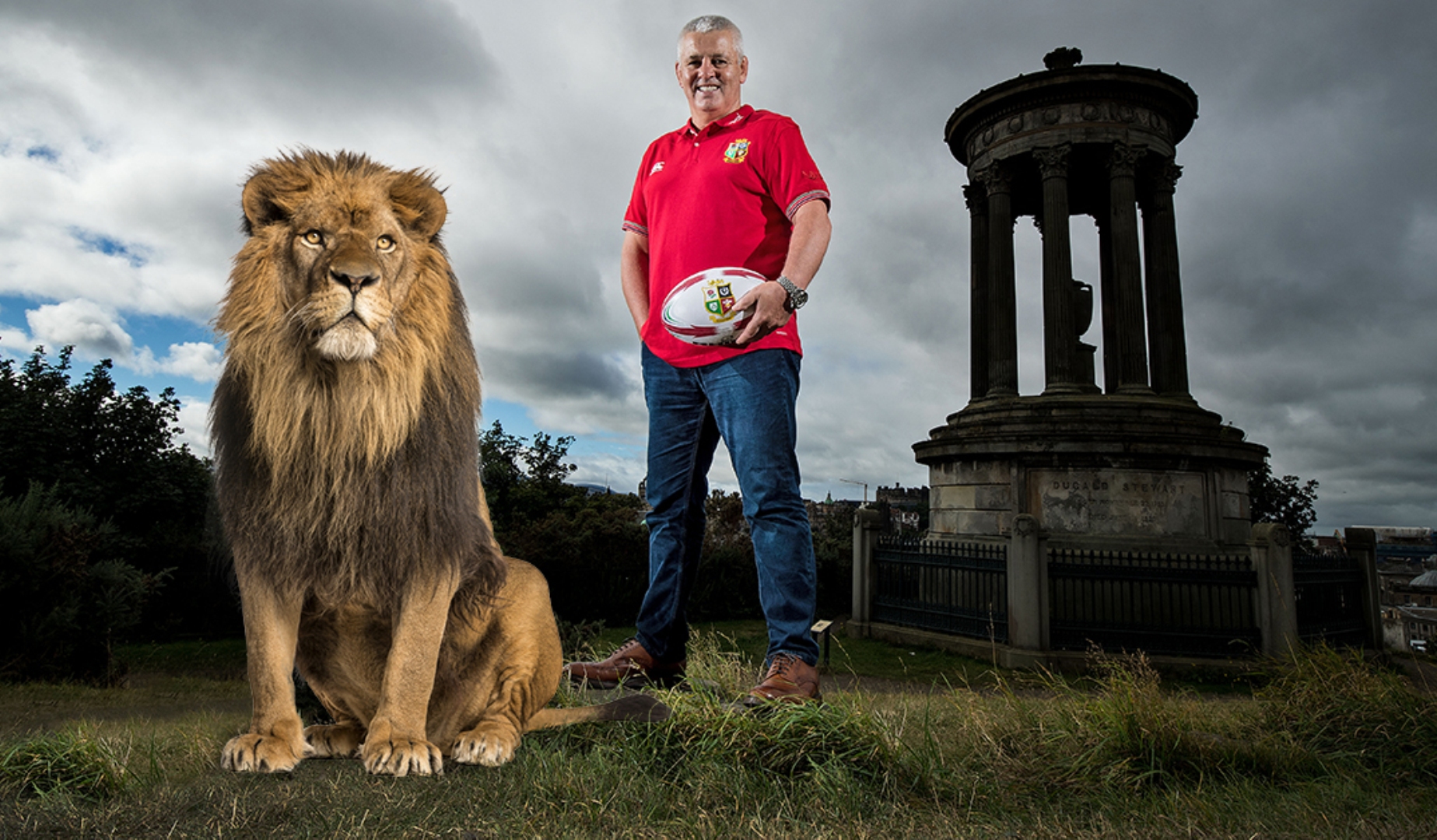 Excitement ahead of The British & Irish Lions Tour to New Zealand has reached new levels following the announcement that the team will be led onto the field by a real-life lion before each match.

The Lions will play 10 matches during the Tour, starting with a meeting with the New Zealand Provincial Barbarians at Toll Stadium, Whangarei, on June 3.

That will be followed by meetings with all five Super Rugby franchises and the Maori All Blacks and with each match set to attract a full house, fans will see Leroy walk out alongside the matchday captain.

Lions spokesperson Lenny Maine said: “Bringing out a real-life lion is sure to delight and engage Lions fans. It’s the very essence of what the Lions is about – a bold move in the great tradition of daring and ambition that stretches right back to 1888."

The challenge of bringing a real-life lion on Tour has been embraced by all involved.

Maine added: “We’re quite confident it will be just the kind of thing that will get people talking and set the tone for a wonderful series. Of course there are challenges, but that’s true of everything, isn’t it…?"

The Lion has been preparing for the Tour by watching video of the fabled 1971 team and documentaries from 1997 and 2013.

The Lions have traditionally been accompanied onto the field by BIL but that, too, could now change.

“There will of course be a role for BIL – he’s a fantastic ambassador and is still very much a part of the Lions family. We’re reviewing the procedures. We’re told the live lion could become upset if we put him and BIL too close together. Probably best not to really…."

As well as playing a central role in the pre-match theatre, the lion will accompany the Tour party throughout and will now become the responsibility of the Lions Tour party with the youngest player in the squad charged with feeding him each day.

New Zealand rugby have announced that they will be upping their catering budget for the Tour but have already begun to question whether the Lion will give the touring side an unfair advantage during pre-match ceremonies.

Anticipation is also building in New Zealand. Speaking to New Zealand Rugby, fan April Fulton said: “I can’t wait to see Leroy come out before the game. It is going to make the occasion even more memorable!”